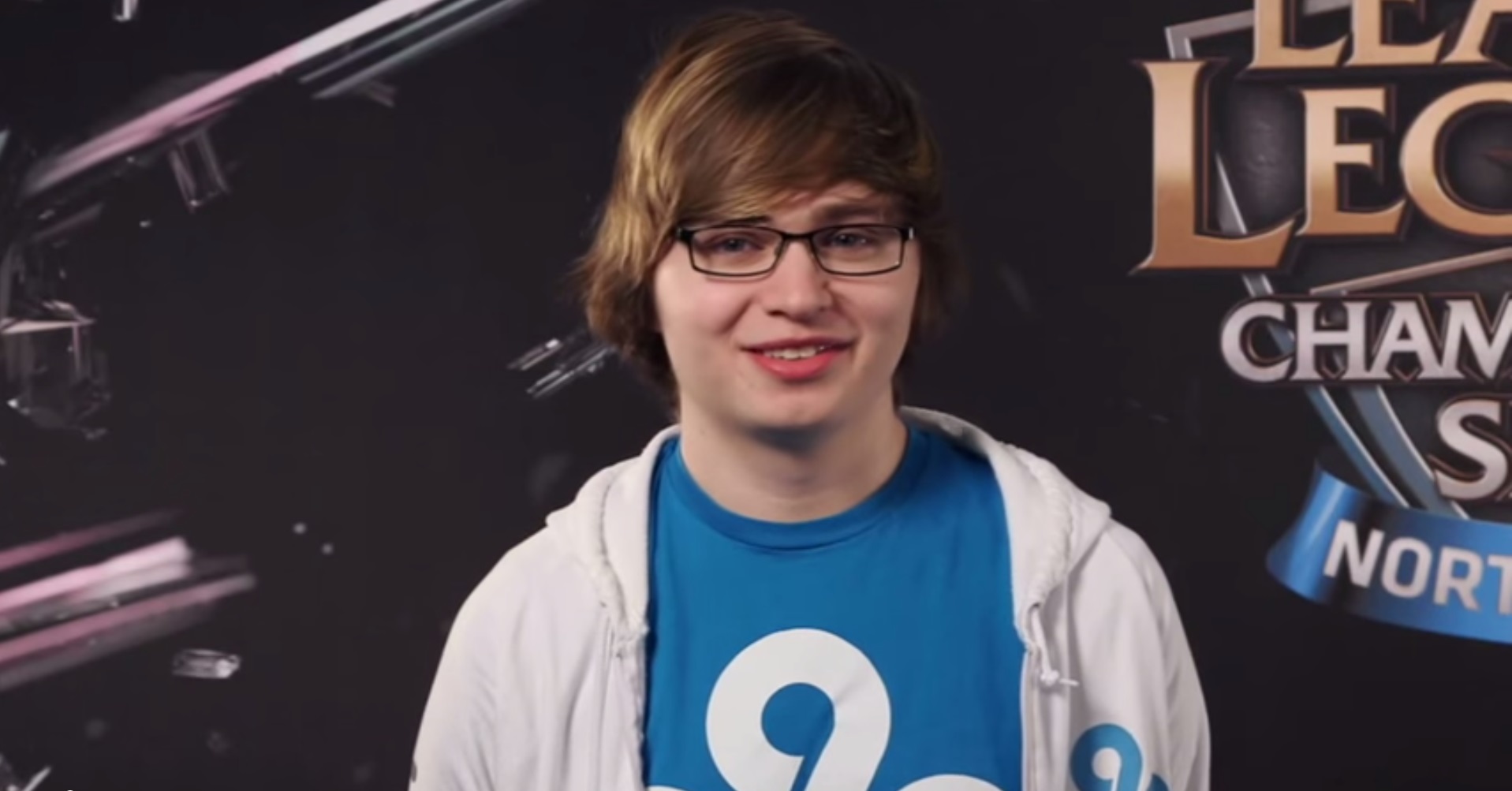 After Week 1 of the 2015 NA LCS Spring Split, the illustrious Cloud9 is all alone at the bottom of the table with zero wins and two losses.  To be sure, it is an embarrassing opening for a group of young men thought to be the premier team in North America by many, if not most, analysts.  Right on cue the mob dusted off their pitchforks and took to Reddit, Twitter, and the like to vent their frustration; some calling for the replacement of veteran mid-laner Hai “Hai” Du Lam.  In their second match, C9 lost to newcomer team Gravity who won in relatively comfortable fashion.  To Gravity’s credit, they doubled down on a dive heavy comp with the likes of Vi, Kassadin, and Zed and executed it remarkably well for a team new to the LCS.  Nevertheless, this game was Cloud9’s for the taking.  After losing the season opener to rivals TSM, one would have hoped that the boys in blue could muster a more thrilling effort and try to end the week 1-1.

As bizarre as it may sound after such a poor opening performance, I actually have more faith that Cloud9 will dominate this split than I did before the season began.  I rest this mainly on the idea that Cloud9 are in a period of transition. For the majority of the teams, the last time they played competitively was either in the Expansion Tournament or the end of the 2014 Summer Split.  For Cloud9, discounting a single weekend at IEM San Jose, their last competitive experience was in Seoul.  Although that experience did end over three months ago, it is still fresh in the minds of the C9 players; and something that they hope will give them an edge over the rest of the NA scene.[1]  During the interview compilation video that Riot premiered before the game against Gravity, C9 focused heavily on what they learned from their matches in Korea.  Zachary “Sneaky” Scuderi joked that whenever they saw an enemy alone they quickly learned that “He’s not by himself, he’s got his entire team behind him… they can be there at the snap of a finger”.

It is all well and good to say Cloud 9 want to take what they learned from the highest level of competitive play and apply it to North America, but why would that backfire?  Let’s see… can you think of any other top team that sought to apply a venture to South Korea to their matches at home?  Why it’s Monte Python and the Holy CLGrail of course!  Monte Cristo, as coach of CLG at the end of the Season 4 Summer Split, decided to forego the end of the season and a possible by in the playoffs in order to give his team a few weeks playing against Korean teams to see if they could garner that extra punch in order to make an impressive run on the Worlds stage.  On their return to North America CLG of course lost to Dignitas 3-1 and fell very short of even making it to the tournament in South Korea.  Hindsight is 20/20 and Monte would be the first to admit that he put the car before horse; that being said his reasoning was sound.  The caveat to an endeavor like the one CLG attempted is that there is an unaccounted for period of transition, where the skills you acquired need to be adapted and crafted to your new setting.  As mentioned earlier this past weekend was the first major competitive stage for C9 since Worlds, and as they clearly sought to apply lessons from the 2014 World Championships, I believe they suffered from a similar symptom.  Fortunately for them, time is on their side and I believe the fruits of their labors are yet to be seen.

I attended university in Scotland, as one of my favorite sports is golf.  For those of you who are unfamiliar with golf, it would suffice to say that the way the game is played in Scotland is different than golf in The US.  In order to successfully navigate a Scottish Links course, one needs to be able to keep the ball low with minimal spin as you are often battling a stiff wind.  Additionally the grass is generally a bit furrier on the greens, if that is no too silly a description, and again one needs to account for the wind even when putting; something that is rarely a problem in the states.  I bring this up to illustrate this idea of transitioning back to a familiar environment soon after trying to adapt to a new one.  When I returned home I was eager to play, but I was dismayed to have a rather rough start.  Shots that I was previously adept at somehow alluded me, I wasn’t able to throw darts at the pin like I used to.  As soon as I became used to my home environment though, I was able to incorporate everything I had learned effectively, and my game and my handicap were improved and better-rounded because of it.

The equivalent happened to C9 this past weekend.  They hadn’t quite caught the beat of their old NA swagger.  In the match versus TSM it was a bit of a shock for Hai to lose the 1v1 to Bjergsen.  Although Bjergsen is arguably the more mechanically talented player, Fizz wins the mid-lane match up against Ahri.  Jatt noted that Hai gave way too much respect to Santorin’s Rek-Sai, and as a result of his passive play against Bjergsen early in the laning phase, he sacrificed the edge he had over the Nine-tailed Fox.  This directly references Sneaky’s comments about an enemy player never being alone, and illustrates a team-wide feeling of trepidation in balancing aggression with safe play.

Cloud9 will bounce back after this rough start, and I do not believe there is any serious analyst or fan who is already counting them out.  This weekend was merely the symptom of a greater mission by C9, one we will not really see come to fruition till the last half of the season.  In the meantime I expect them to progressively do better and better, as they attempt to balance some of the lessons they learned at Worlds and apply them to an NA scene that looks vastly different than it did just a few short months ago.  I expect more complex lane swaps, and even a bit of experimenting with objective prioritization.  In both games, although they ended in defeats, they showed themselves to be on another level when it came to the early game, gaining an edge against their opponents very early on in both games.   As soon as they wrinkle out some of these transitional problems, expect C9 to be back and better than ever.

[1] It should be noted that Team SoloMid also had an impressive Worlds outing; both teams making it to the Quarterfinals and managing to take a match from Samsung White and Blue.  With the fresh blood Santorin brings to the roster, TSM may avoid some of the group pitfalls encountered early by C9, yet they may lack the rewards come the end of the season as well.