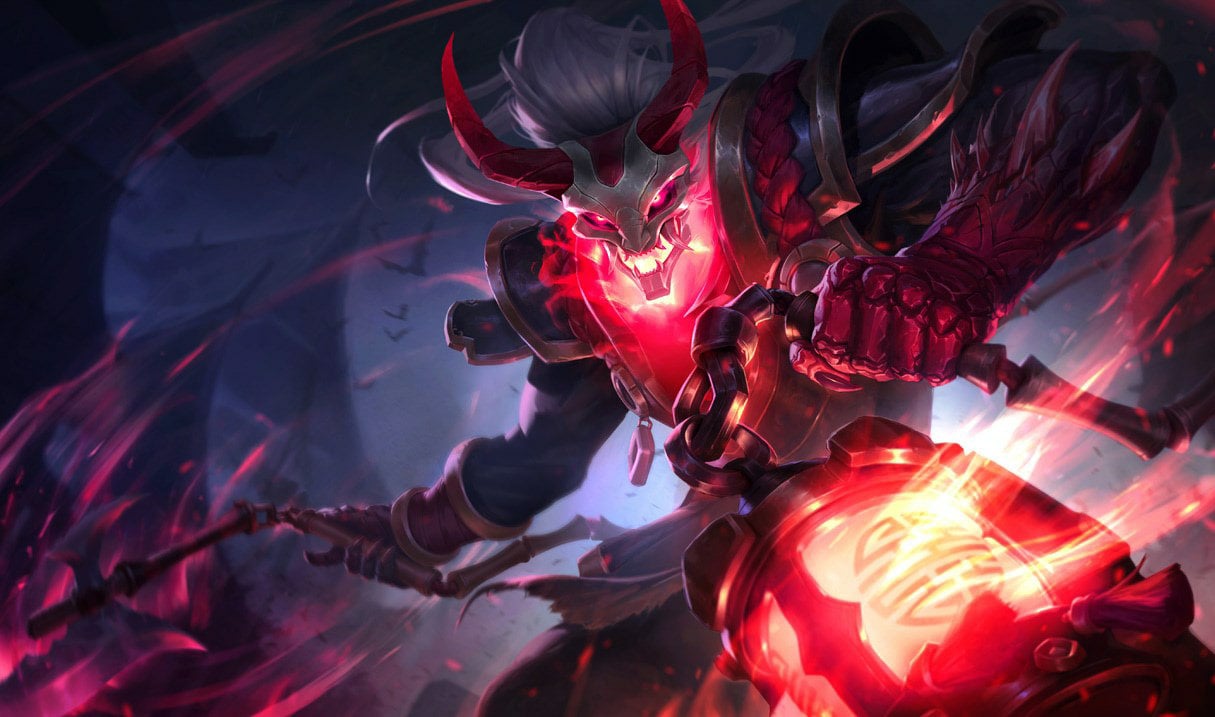 Even after going four nerfs throughout season 11, Thresh still remains a contested pick in both solo queue and competitive play.

The Chain Warden has been regarded as one of the best supports since he was released in League of Legends. He offers a lot of flexibility with his kit that can be used in various ways, either for engage, disengage, or to save an ally from imminent death. He is arguably the best all-rounded support in League.

One of the biggest issues with this champion that has made him so dominant for so many seasons is that he offers a lot of safety to immobile carries. With the current meta of roaming supports, he is the perfect champion to excel by rushing boots and then moving around the map. If he joins his jungler, they can easily land kills and snowball, making him one of the best picks in both solo queue and competitive.

It’s currently unclear if Riot plans for any nerfs to the champion in upcoming patches. But if the meta doesn’t shift away from roaming supports, Thresh will remain a contested pick, considering that his kit remains modern even after so many years since his release in 2013.