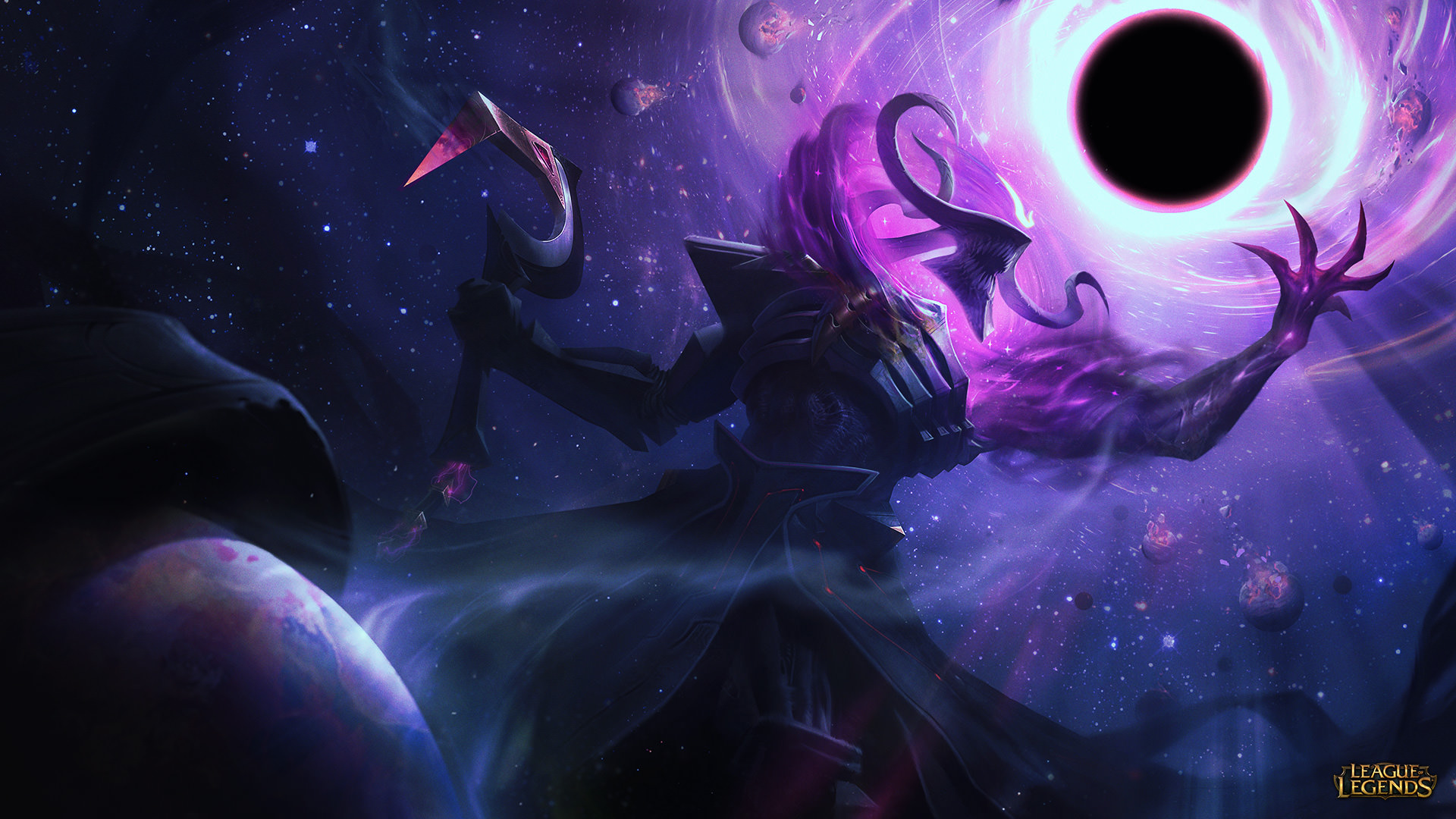 One champion benefited from the reworked support items of Patch 7.9 more than any other support—Thresh.

Specifically, it was the Ancient Coin change that helped Thresh out. The item’s gold generation was completely removed from both its passive abilities. The first ability gave the wielder a generic gold generation buff, and the second gave the user some gold for every nearby minion killed by an ally. The new ability, however, caused all nearby dying minions to drop coins that can be picked up by the user to give them either gold or mana.

This new ability covered up Thresh’s most significant weakness in the laning phase—mana. Combine the mana return on the item’s new passive with the item’s boost to cooldown reduction, and you have Thresh’s perfect item. His win-rate jumped all the way up from sub-50 percent to above 53 percent, making him the second most winning support in the game, according to Champion.gg, a League stats website.

The Ancient Coin isn’t the only problem item from Patch 7.9. Death’s Dance, Guardian Angel, and Banshee’s Veil are all under close watch from Riot following their changes last week, according to a post from Riot on the official League forums. This doesn’t necessarily mean nerfs are coming, but don’t be surprised if some tweaks make their way to the PBE in the coming weeks.