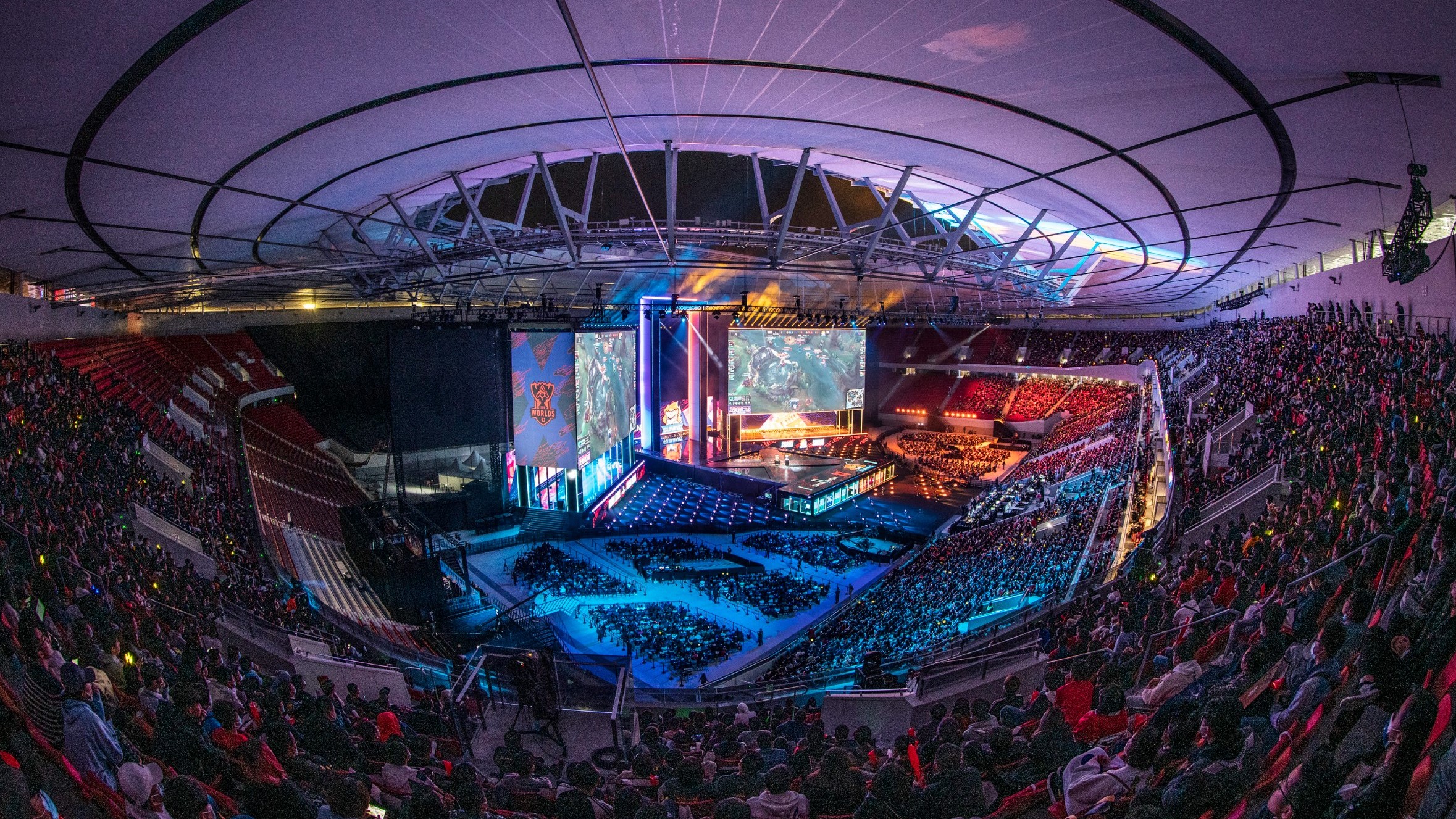 Each year, Riot Games goes above and beyond to produce a new League of Legends anthem that will echo in our ears for months or years. Since these songs need to be absolute hits, Riot is extremely selective. Although last year’s anthem was “Burn it All Down” by PVRIS, British artist Simon Rosenfeld claims he composed a song called “Heroes” that was supposed to be the Worlds 2021 anthem—and believes it’s a banger.

According to PCGamesN’s Lauren Bergin, who spoke to the artist himself, the song “Heroes” was shelved so that the industry titans PVRIS could compose the hit “Burn it All Down.” Although Rosenfeld did sign a contract with Riot, they did not, in fact, set an exact time and date to release “Heroes.” Believing that the song would be deferred indefinitely, Rosenfeld decided to take matters into his own hands and release the song.

When Rosenfeld tried to release the song for the first time, he received a request to take down the song from Soundcloud together with an email that it was a copy of the Riot-owned song “Heroes.” “It looks like your track ‘Heroes (feat. Myla) by BLMD’ might contain or be a copy of ‘Heroes (feat. Myla)’ by BLMD, which is owned by WLTD Entertainment under exclusive license to Riot Games in certain territories,” the email reads.

Rosenfeld, who couldn’t give up so easily and believes the song is a banger, rereleased the song via a separate artist profile to avoid potentially arising issues. According to the artist, the song is up and ready on different platforms, and they still didn’t have any issues with Riot.