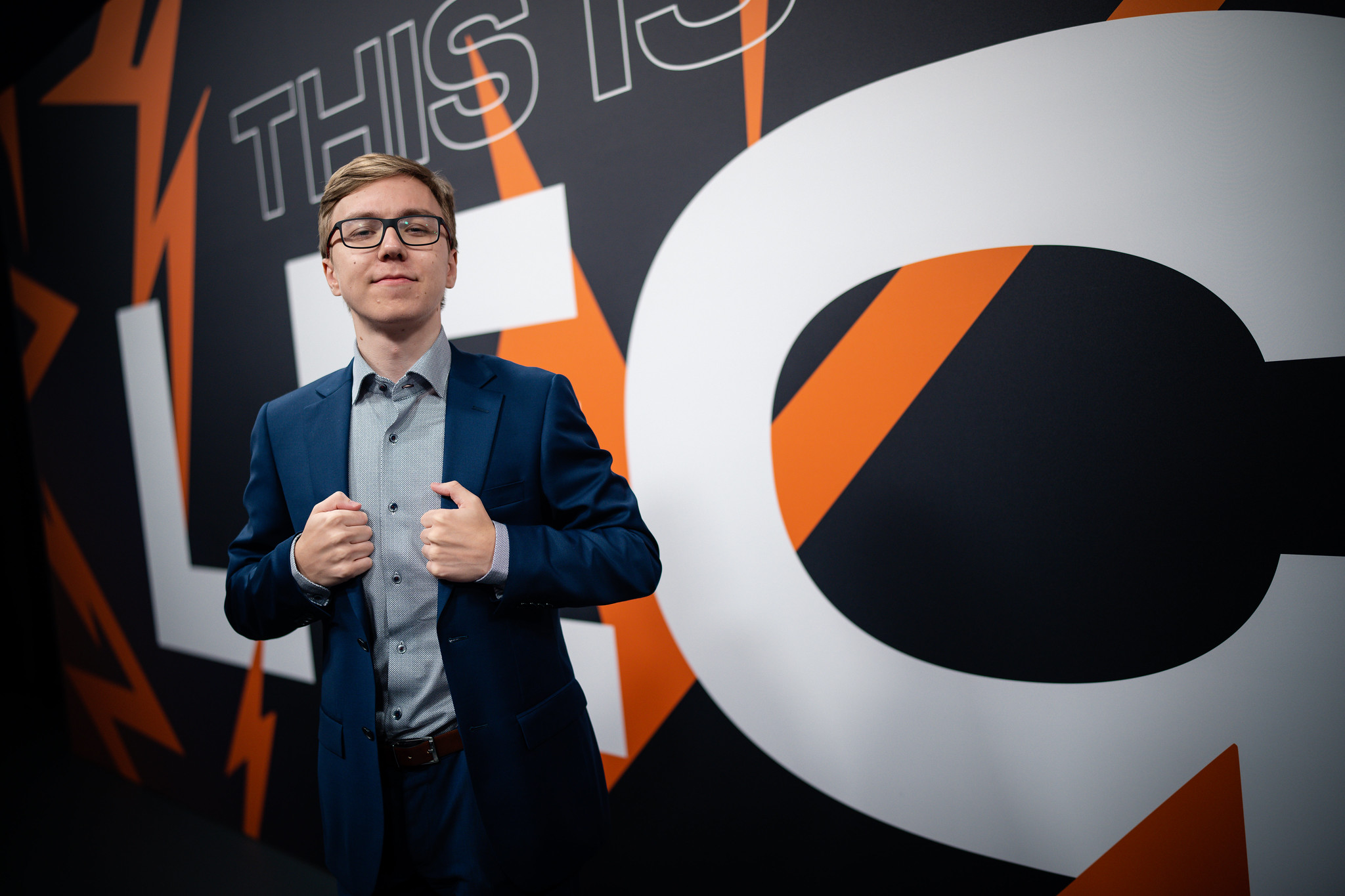 The 22-year-old reached the impressive milestone on his signature champion, Sion. At the time of writing, he has played 273 games on the Undead Juggernaut in Korea, according to op.gg.

The streamer didn’t hide his excitement when he reached his goal of achieving Challenger. “This is exciting, oh my god,” he said.

The Swede made the move to South Korea on April 1 alongside several other popular streamers, including Midbeast and TFBlade. Since then, he has had one goal: to hit the Challenger rank on one of the most competitive, if not the most competitive League solo queue servers in the world. He managed to reach the rank in less than a month.

Thebaus also achieved his goal in an uncommon manner. In most of his games, he picked Sion top and built items that aren’t often seen on the champion, like Youmuu’s Ghostblade and Prowler’s Claw. There were, however, some matches where he went for a more tanky build or had to choose other champions, like Gragas, or Quinn, who are his second and third most-picked champs on the server, respectively.

The streamer’s aggressive playstyle led to an almost-perfect 1:1 KDA ratio on Sion. Now, fans will have to wait and see if TheBaus can reach the No.1 rank in Korea.