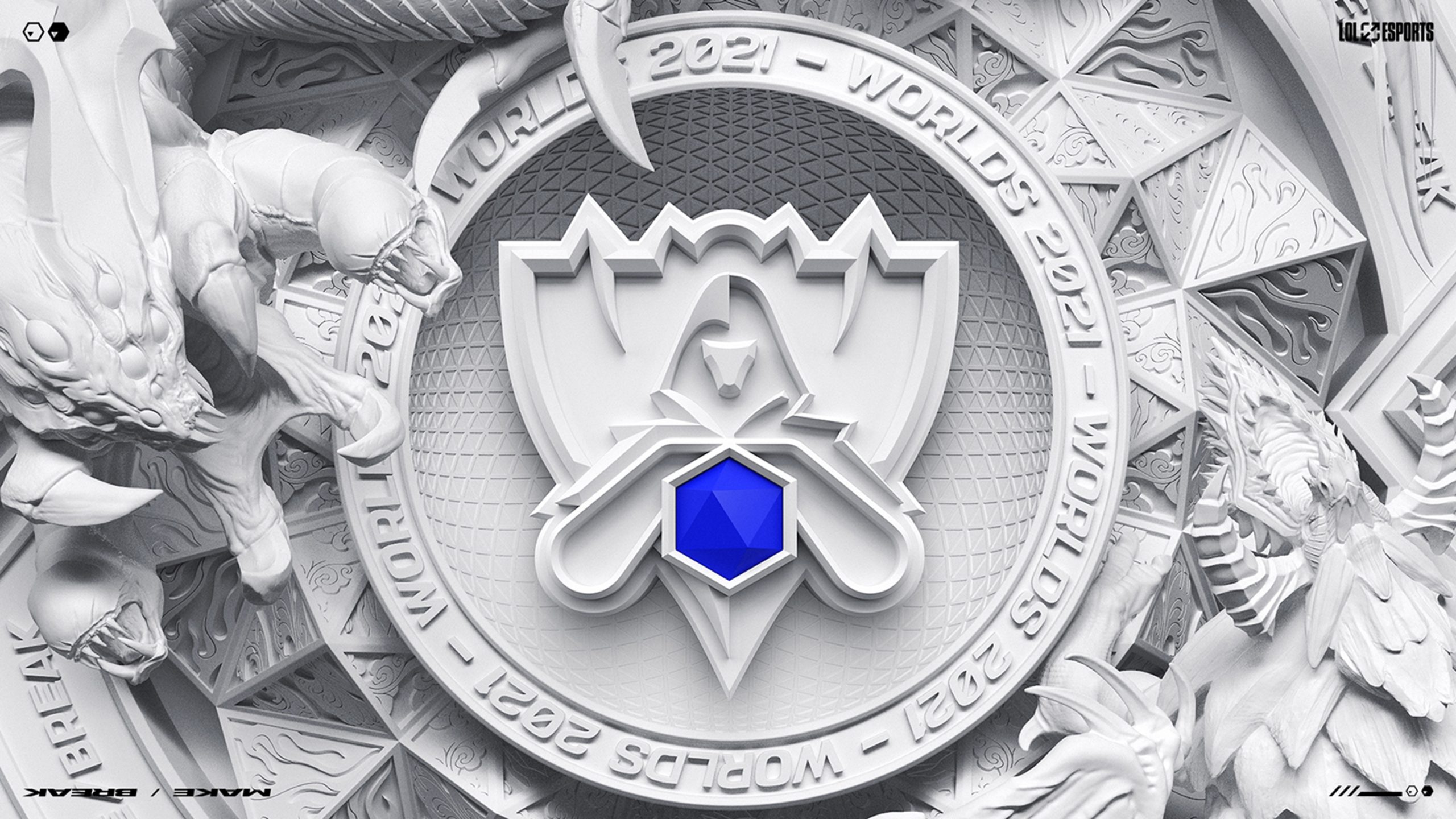 The participants of the League of Legends World Championship’s group stage are set after the competition’s play-in stage ended. Hanwha Life Esports and Cloud9‘s wins today made them the last teams advancing to the main phase of the tournament, alongside LNG Esports and DetonatioN FocusMe.

Due to the rules, LNG and HLE could only qualify to the groups that didn’t have a squad from their region already, and there were three other LPL and LCK teams in the main phase of Worlds. Thus, LNG was placed in group D, joining Team Liquid, Gen.G, and MAD Lions. On the other hand, HLE were placed in group C, setting up intriguing clashes with Fnatic, Royal Never Give Up, and PSG Talon.

This left Cloud9 and DFM as the remaining teams to draw. Since 100 Thieves already represented North America in group B, C9 were automatically placed in group A. There, Perkz will have a chance to take revenge against DWG KIA and FPX, who ended his runs at the previous two editions of League’s World Championship. Cloud9 will also face Rogue, the last team in their group.

DetonatioN FocusMe is the first team from the LJL to make it this far at Worlds. Their next matches won’t be easy, however. The team ended up in group B and will clash against 100 Thieves, T1, and one of the tournament’s favorites, EDward Gaming.

Worlds 2021 continues on Monday, Oct. 11. Two previous Worlds winners, FPX and DWG KIA, will kick off the group stage at 6am CT. You can catch all the action on Riot Games’ Twitch channel.