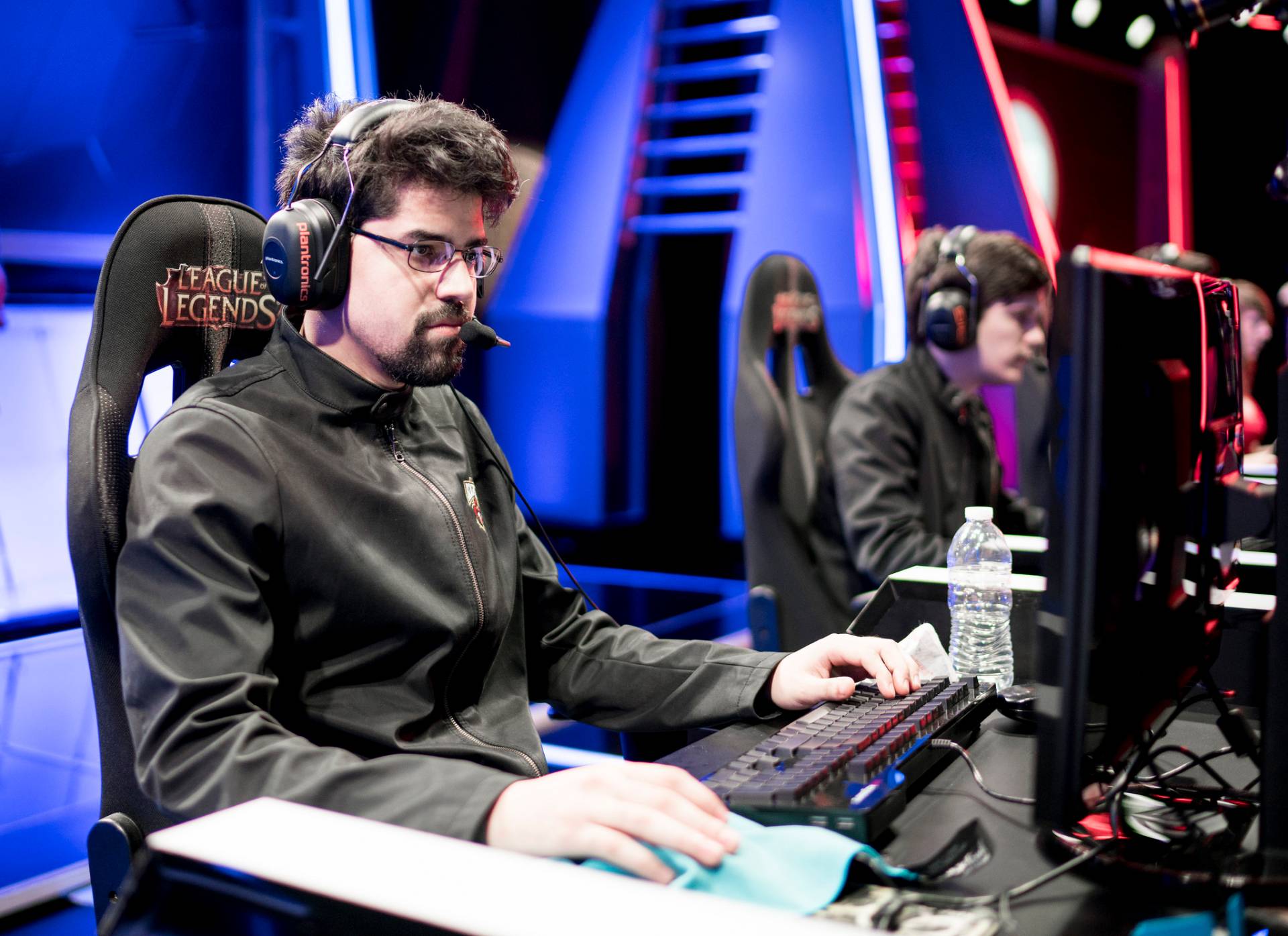 Team houses at the top level of professional League of Legends are ubiquitous and they are accelerating the burn out of masses of players. While offline league events, taking place over months at a time, to some degree necessitate players moving to one location, in reasonably close proximity to the studio from which the games will be played, the choice to place the players into a team house environment plays a large role in putting maximum strain upon the players living there.

League of Legends is a game in which most professional players only compete for around half the year, since only the elite crop of teams tend to make it to tournaments outside of the two splits for each major region. Despite this, it is a game which sees more rapid and frequent burn out than practically any other major esports title. Certainly, the ever-changing meta-game could be seen as a reason why top players fall from grace, but the team component of the game surely provides a little cushion for players, in as much as their weaknesses may be temporarily covered by the strengths of team-mates and simply working to facilitate those, in contrast to primarily one-versus-one games like Brood War or StarCraft2.

BW and SC2 were games in which Koreans gathered together in team houses and often practiced obscene amounts of hours together and individually, yet even in those games there were a solid number of players who either peaked more than once or were able to maintain top professional levels for years at a time. In League of Legends, it has been rare for elite players to remain there for more than a year and even most of the good players have struggled to last more than around two to three years as professionals.

Beyond the effort required to play the game and succeed within it, the difficulties of living together with your team-mates to compete in the best tournaments seems to play a critical role in burning players out and sapping them of their energies and motivation.

One of the most obvious and yet overlooked aspects of putting five players into a team house is that living with other people is not easy in most instances, nevermind with people you don’t get along with. One of the beautiful things about professional team disciplines is when team-mates can put aside their personality clashes and compete together to accomplish success as a team unit. If those players have to live with each other day to day, outside of the hours of their work, then the chance of conflicts occurring goes up massively.

Play with a guy for 5-6 hours, all the while focused upon a specific task, and it is entirely possible for players to act in a professional manner. Once your time is up, you can go off back to your own personal life and enjoy your own friends, hobbies and personal space. When you’re forced to potentially see a guy who you argue with and have had team-based conflicts with again and again outside of those practice hours, then it’s easy to see how much more difficult it will be for those two players to remain on the same team.

Living at home, or simply apart, allows players time to forget their temporary struggles in getting along, to vent their frustrations and to reset emotionally, ready for the next day’s work environment. In this sense, Team Liquid were ahead of their time in implementing a system of having private living quarters and office space from which players would meet and then play from. Admittedly, they allowed players to make their own decisions, meaning some chose to live together, which doesn’t entirely adhere to the concept being outlined here, but the option was there to live apart, at least.

The examples of other games

Other top tier esports titles like CS:GO and Dota2 operate using an open circuit format, with tournaments much more rarely being the result of league play and never requiring someone stay in one location for more than a month. As a result, few Dota2 or CS:GO teams live in team house environments, at least in the West. Instead, the chosen approach is similar to that of the pre-LCS era of LoL, where most teams live alone, apart from their team-mates, and simply fly in to compete at specific events. Once said event is finished, they return home.

The only teams I’m aware of in CS:GO who have embraced team houses are Counter Logic Gaming and Luminosity, with the former being due to the organisation’s philosophy being shaped by LoL, presumably, and the latter being so that a Brazilian squad could live and practice in North America, since they lacked quality practice at home in South America.

The benefits of home cooking

Living at home, assuming that is where a player would choose to reside, allows for many benefits which can make the strains of being a professional player easier to deal with. Players are in a familiar environment of their choosing. Players can enjoy fellowship with their friends and spend time with their families, ensuring they can build a strong support network. Players can separate work and personal time by removing themselves from the pressures of tournaments and returning to places which are more comfortable and do not carry the associations of competition.

Going home, essentially giving the players more breathing room between tournaments, also breaks up the year into more manageable chunks. Teams in the aforementioned games are even known to plan out their practice schedules so that they only go all out in the build-up to the biggest events and thus peak at the right time. In contrast, teams in the major LoL regions are essentially required to practice at a peak level practically every week of the split, needing to maintain their performance and battle for play-off seedings. That sets an unreasonable pace and workload for most people, thus we see them burning out and being unable to remain at such a high level of intense focus.

It’s very rare in those other games for players to leave teams other than results or better offers elsewhere. There are not the same degree of instances of people “acting out” and allowing minor personal conflicts to escalate into one party having to be removed or transferred elsewhere. Players do not give up after such relatively short careers in those games, instead often being able to manage careers of three to five years or more in most instances. As long as a player has the skill and the drive, it is often up to him how long he will compete, rather than how long he can stand to compete being the narrative.

Burn out is real and it is not going away any time soon in professional League of Legends.