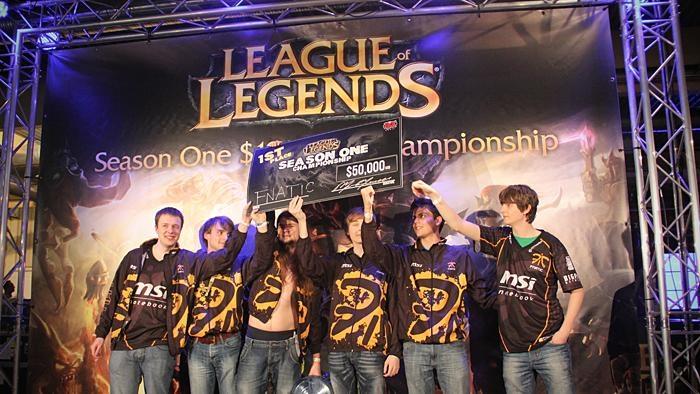 Western fans should not be weeping over the group draw, but rejoicing. NA and EU are actually in a great position this Worlds. I don’t mean there is a chance one of those 6 teams wins it all, there is basically NO chance of that happening. I mean these regions have reputation to gain this year, and in the League scene as a whole will grow competitively.

Group A is KOO, CLG, Flash Wolves, and paiN. This group is incredibly competitive. While it is widely accepted that KOO will easily come out on top, all 3 of the other teams have a shot at 2nd—yes—even paiN. The main reason there will be such fierce competition for second is because Xmithie is unable to join CLG. It would appear that at the prime CLG had in the NA finals, plus all the training they are going through, they would take 2nd relatively easily. Even with this disadvantage, most experts still call for CLG to make it out. That is great news for NA because a representative of the region, in a battered form, made it through to the Quarters. Against the strongest IWC team we have ever seen and the #2 seed from Taiwan.

Let’s digress a moment and talk about why we shouldn’t overlook the LMS, probably the most underrated region. Taiwanese teams have a habit of upsetting. Season 2 Taipei Assassins took the whole tournament, predicted by basically no one, yet they beat M5 and Azubu Frost. We have no idea if Gama Bears could have made it to the semis in Season 3 because they immediately got knocked out by SKT, but what if they played GMB or FNC? Last year, Season 4, AHQ was a tiebreaker game against EDG away from making it into Quarters. Earlier this year at IEM, the Flash Wolves pulled out several surprising wins, taking games from C9 and SK, knocking them out of the tournament, then losing 1-2 to TSM who won the tournament. After that was MSI where AHQ beat TSM and FNC in the group stages. These are the same 2 teams we have at Worlds, let’s not underestimate them again.

Group B has IG, FNC, AHQ, and C9. FNC is widely predicted to be the 2nd, if not 1st, team out of this group. Invictus is on fire after the Chinese Regional Qualifier, any games taken off that team is a great for the region doing it, as IG is favorite for 1st among eastern analysts. If FNC does manage to come out of this group alive would mean they have improved beyond even the amazing showing they had at MSI and through the entire Summer Split.

Group D contains 2 western teams, both of which have very slim chances of making it out. The good news will come based on how they play. If they have close games with KT or LGD, that is wildly impressive as both of those teams are considered top 4 at the tournament by many analysts. Then, what I hope will happen, is OG and TSM split 1-1. If not just so people cannot talk about NA>EU or vice versa, but because it pushes each region further in skill. And it shows the growth we are seeing in the west, and worldwide.

If you are a western fan you should be excited for your teams—except H2K—because every game they win, and they will win many, is evidence the gap between the east and west is closing.