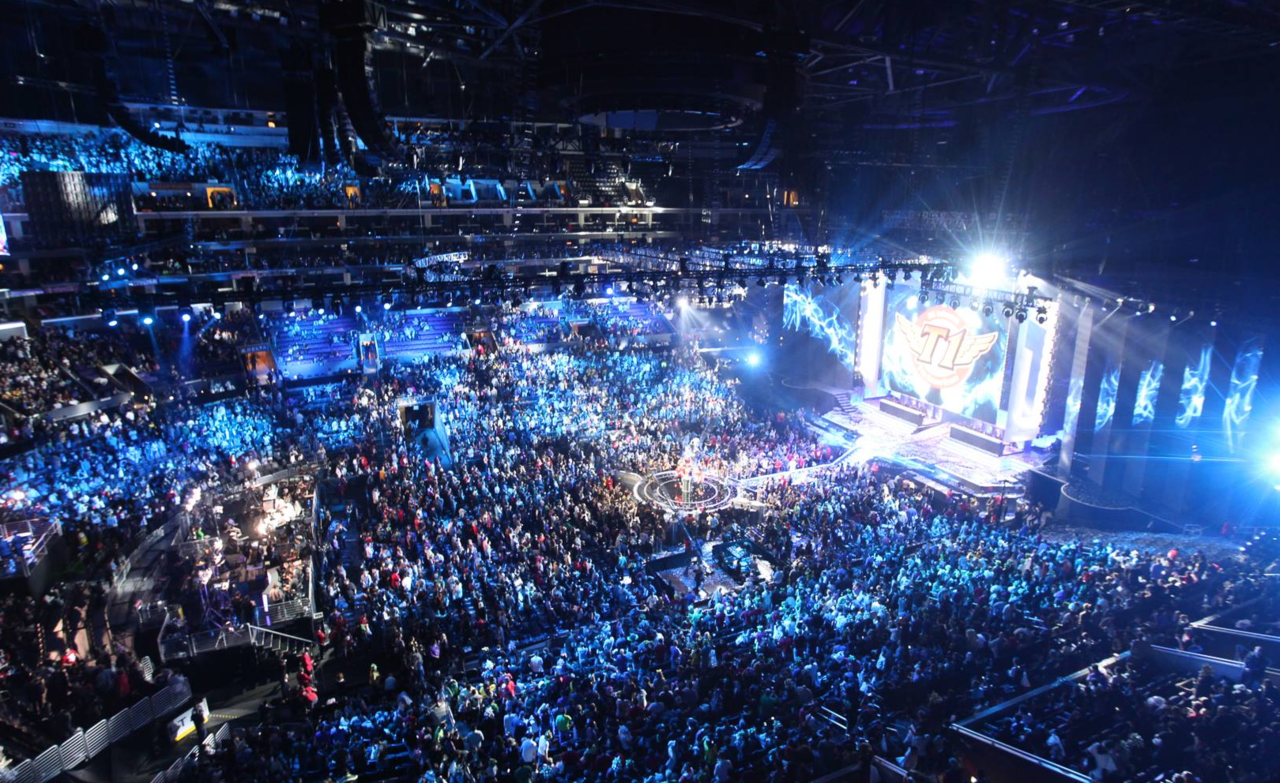 Earlier today, it was reported by Richard Lewis of “e-Frag” that several of the largest western eSports organizations are banding together to enter a “team union”. The existence of this cabal of teams has been speculated on for a long time, the drama surrounding the public defamation of Chris Badawi during his Riot Games’ investigation on the “poaching” of several players was just one example that hinted towards it. The newly unveiled alliance consists of some of the most recognizable brands in the industry, including Counter Logic Gaming, Team Solomid, Team Liquid, Fnatic, Ninjas In Pajamas, Natus Vincere, Cloud9, Virtus.Pro, Titan and EnvyUS. Their current demands have been limited to the CounterStrike and Dota 2 scenes and many stipulations they have created for tournament organizers can be found and are fully explained in Richard Lewis’ article. An abridged and incomplete version is as follows:

The details of these demands were brought to light due to a leaked email sent by Alexander Kokhanovsky, the CEO of Na’Vi, to all major tournament organizers. The recipients include ESL, DreamHack, StarLadder, FACEIT, PGL, MLG, CEVO, Joindota, Dotacinema, One Game Agency, ESEA, ESWC, Dreamz Media, BTS, Fragbite and Gfinity.

It is important to note that this is not a player’s union. It is instead a collective team union. This is a much needed distinction to make as this collective bargaining is not attempting to ensure the best conditions for players, instead trying to maximize the profits for each organization. I will admit that several requirements do work in favour of the actual players, stipulations such as the requirements on larger prize pools. The travel expense requirement, however, is merely trying to cut down costs for the organization, allowing them to lower what they have to pay to support the team. This can also lead to poorer conditions for the players as it is possible for organizations to supply adequate accommodations while still  meeting the team union’s demands. It would appear that this is a play to make more money for the owners of teams and ignore the problems that the players face within the industry.

It is interesting to see the lack of approaching Riot Games with similar or more favourable conditions seeing as five of these organizations currently possess LCS teams and have their roots in the scene. It is objectively one of the largest eSports, or the largest depending on what metrics you use, and operates in the same highly competitive space as CounterStrike and Dota. As of right now though, the developer of League of Legends already meets most of these requirements. Their tournaments are all above this threshold for prize pool and they pay for most travel expenses. However, prior to the ongoing World Championship tournament they refused to pay for the travel of American and European teams that opted to bootcamp in South Korea. This list of blacked out organizations include four of the members of this alliance, Fnatic, TSM, CLG and C9; who you would assume have quite a bit of bargaining power as they are by far the largest western LoL teams by fanbase.

Riot is notorious for being extremely controlling over how their tournaments and leagues are run, teams are often in fear of what the company chooses to do. Although completely different from what they’ve demanded for CounterStrike and DotA, it is easy to imagine what they would want to change in the LCS. Things such as an independent review board for Riot’s punishments as well as more options for third party tournaments come to mind quite quickly. Could it be possible that there’s no desire to seek new terms with Riot, or are they simply waiting to bring the majority of other LCS team owners into this team union before submitting their demands?

What do you think of this newly revealed development? Do you think it’s a much needed entity that can help tame the wild west of eSports or do you believe that this will just lead to more drama as the teams will have more power than ever in preventing newer tournaments and organizations from joining in on the industry? Let us know in the comments below and remember to follow us here at eSports Guru for all your competitive gaming needs!