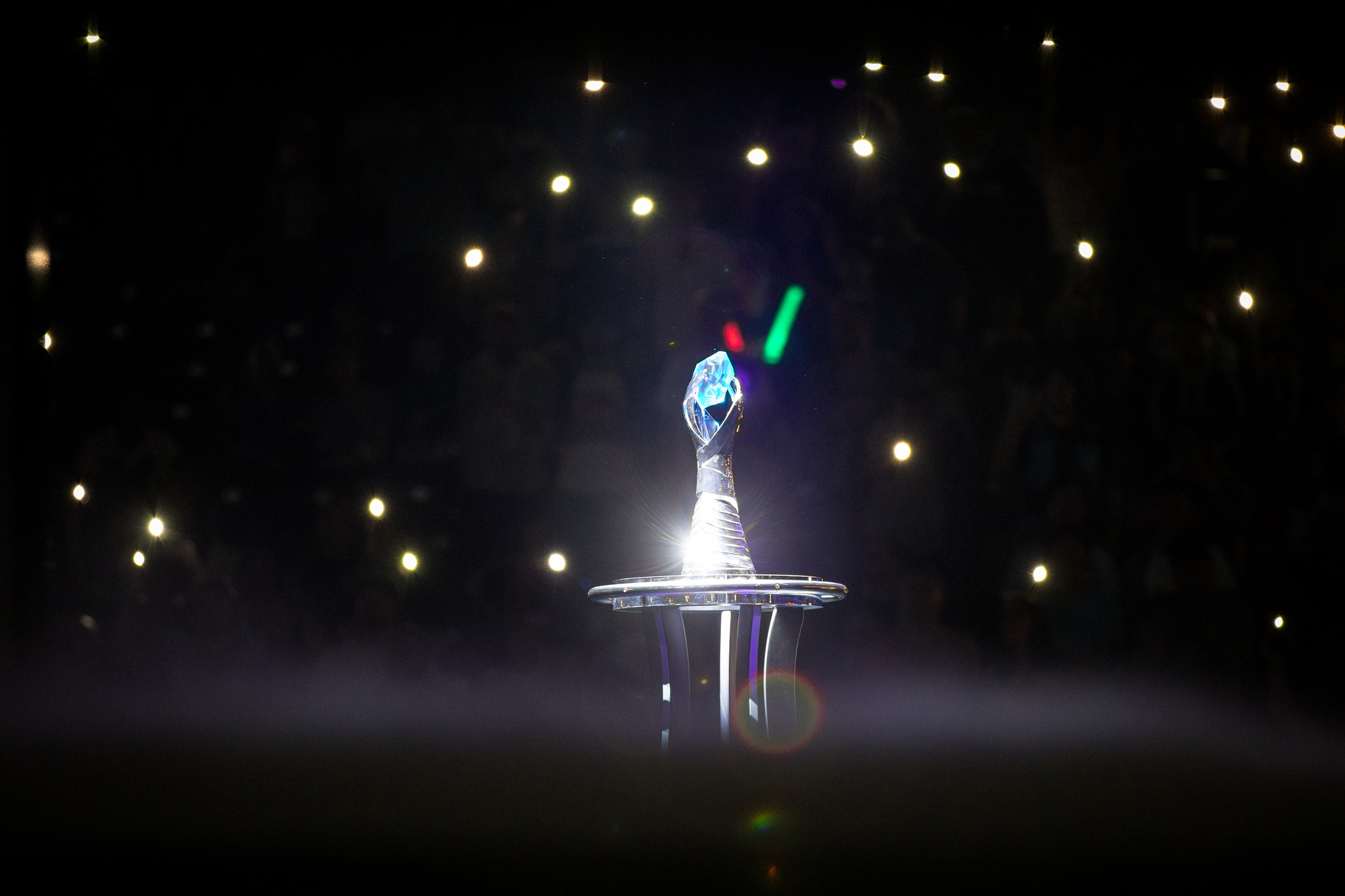 The North American League of Legends Championship series, otherwise known as the NA LCS, is rebranding for the 2019 season, according to Riot’s tweet today.

Following the company’s previous announcement that the EU LCS would be rebranded to the League European Championship, or LEC, there is no longer a need for the NA LCS to be distinguished as North American. Thus, the league is dropping the NA to become the LCS.

As far as we know, this doesn’t come with any sort of structural or systemic change to the North American league at all. It appears to just be a name change, which is obviously much different than the LEC, which is going through a complete and total restructuring for the 2019 year and foreseeable future.

The NA LCS was transformed into a franchised league with 10 long-term teams in 2018, so it makes sense that there wouldn’t be any sort of massive change already this year. Again, nothing has been confirmed on that front from Riot yet, though.

The 2019 season of the newly-renamed LCS begins this January.