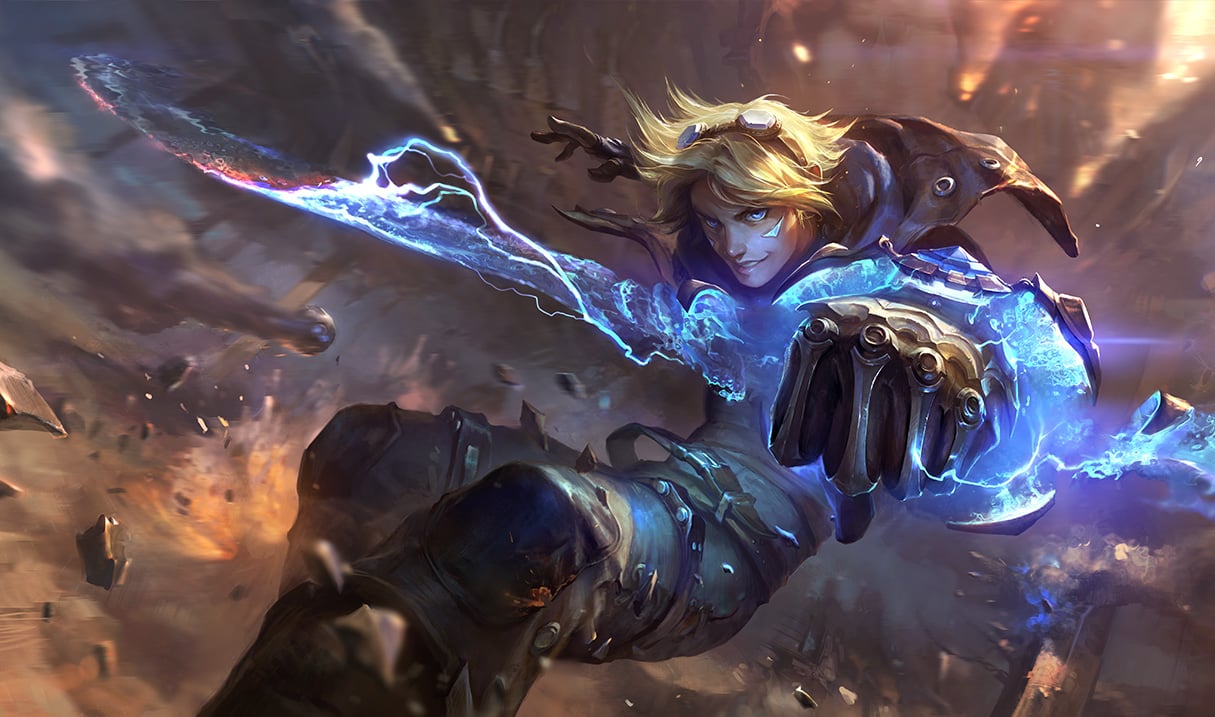 Fans frequently talk about the influence between competitive play and solo queue. The most common examples are solo queue players who try out the champions they see in competitive play but this is a process which goes both ways. I looked at stats from OraclesElixir.com (competitive) and Champion.gg (solo queue, Plat+ only) to examine if there is a correlation. These statistics are taken from Patch 5.12, as Patch 5.13 has only been on for a while and still hasn’t been patched to the pro leagues.

Each page will contain pick rates for each role. There will also be an included ban rate in case champs would be popular but have been shut down in the pick+ban phase. Ban rates include bans for champions that play multiple roles. For example, Ryze appears in the most-banned list for both top and mid, even though most of the bans are likely directed at Ryze top.

Perhaps due to the lower selections available, all of the top 10 most popular champions are bot laners save for jungle Lee Sin. For individual role breakdowns, check out the other pages.

Competitive play is relatively better balanced, with every role making at least one appearance in the most-often picked list.

*Some of the banned champions play multiple roles. For instance, Ekko can be used top, jungle, and mid. Most likely, these bans are not directed towards top lane Ekko in this specific instance.