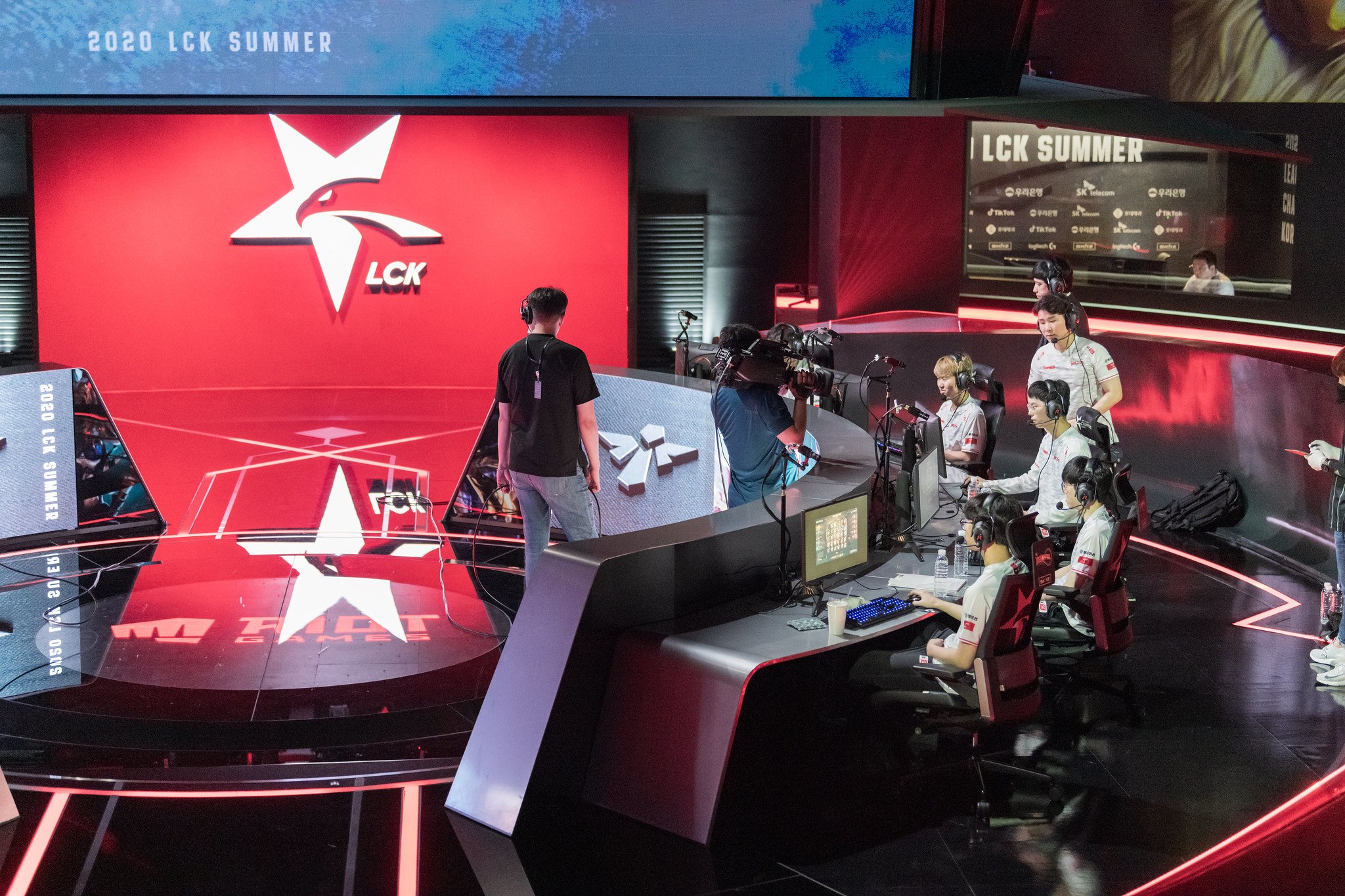 The LCK announced a number of changes to the format ahead of the commencement of its second split of the year in just under two weeks time, including the news that the LCK broadcast will be available in Vietnamese for the first time.

Among one of the more League-crazed nations in the world, the Vietnamese market shares a lot of overlap with its geographic neighbors China. It’s an important market to capitalize on for the LCK after their recent expansion into establishing a handful of European broadcast teams.

Along with the language announcement, the LCK also detailed changes to the system in which players can be called up from an organization’s second-tier team, or sent down to a second-tier team.

Previously, the league only allowed changes to be made at the start of each round–either round one, round two or before the playoffs. Now, roster changes can be made every two weeks, meaning teams can make these changes up to six different times per split.

The LCK’s Summer Split will begin next week on June 9 where Sandbox Gaming faces off against Brion Esports, a battle of two teams looking to make a much greater impression this Split than they did last season.