The ability for Riot to establish a competitive narrative is fading rapidly. Intra-league rivalries for each region are dwindling and internationally almost nonexistent. Team and player trashtalk is now scripted to be akin to some PG rated children’s drama, and the foundation of game-play alone isn’t able to facilitate a viewer’s demand for a spectacle. Riot’s desire to not plateau and to constantly expand is losing the fundamentals that made the game enjoyable to watch. Great game-play will always attract attention from fans, but a certain edge in recent times is blatantly lacking. 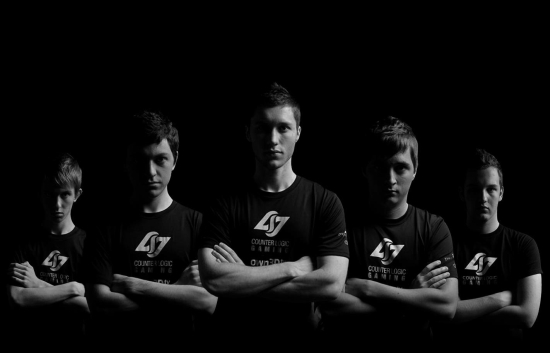 Rivalries in any sport enhance the viewing experience. It goes beyond the fundamentals of the game, and to the viewer and the player it feels like there is something more on the line. Watching the Manchester Derby, Yankees v. Red Sox, or Djokovic v. Nadal, the spectacle of the game is almost better than the quality at hand. However where the Manchester Derby has occurred since 1881, League of Legends has only been competitive for about 4 years and cannot pull from the same amount of statistics to establish a rivalry. Where 2 meetings a year for a pair of soccer teams is sufficient due to the age of the game, this doesn’t work as well in League. As players left teams such as CLG and TSM, the rivalry went along with it. Animosity was between the players, not the foundations of the organizations and their fans. Liverpool and Everton will always have that rivalry whether it’s Gerrard and Jagielka on the pitch or not. Riot can continually try to pull up old history of teams and claim the rivalry is still there, but it was never the teams themselves merely the individuals. The only one that has some merit is the claimed El Clasico between SK and Fnatic that dates beyond just League of Legends to their roots in CS 1.6 and other titles. 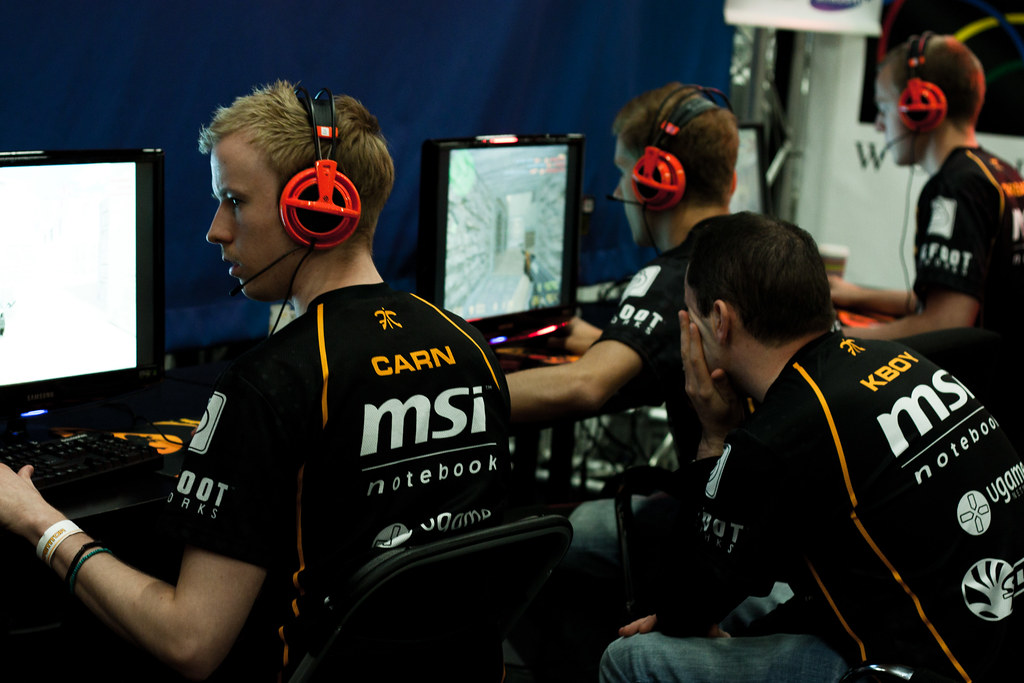 Rivalries cannot develop domestically under this league system. Playing twice in a league of 10 teams and possibly one best of 5 in a playoff is hardly possible to make it more than just competition. There is practically nothing on the line until playoffs, in which those regular season games teams played don’t even matter as long as they made it. This creates 9 weeks of pseudo-importance which really delineate nothing but a win-loss record to the viewers. If a viewer & player can say, “It doesn’t matter as long as they make playoffs” then something is wrong with the system. Leagues are a great thing, and provide a consistent number of games, but the lack of silverware to be won and games that matter is worrying.

Internationally a competitive narrative isn’t possible. Power rankings each week mean very little, because it’s all based in theory. Calculating international strength off of domestic league results can only do so much. Plus, there are only a few tournaments each year that can provide a small data pool to base rankings off of which make the whole facet of doing it practically useless until Worlds. Instead of comparing regions have them play each other more than twice a year. Experts can then prove empirically which team and region are the strongest. Allow the top teams to play each other more, and instead of limiting meetings to enhance uniqueness, create actual rivalries. If viewers knew that Fnatic and C9 met each other at 3 or so tournaments in a year, then their set at worlds would have much more attached to it than just, “Europe v. North America!” With more international tournaments it would be possible to establish rivalries beyond the regions themselves and to between the individual teams. It’s bothersome to wait all year for one tournament, in which the Meta of the game has changed so much up to that point. Imagine Dade at a S3 international tournament during his best Meta before Worlds. Most likely Samsung Ozone would have performed well at that tournament, creating more suspense for World’s because viewers have seen him perform internationally before. How can a team be called the best in the world, when there have been patches that others were better on? Holding more major events allows teams to show their strength, and by possibly winning all of them their evident dominance. There is a story to be told there and a foundation to prove it. Theorized rankings can be supported with more data, and more international sets can build rivalries. 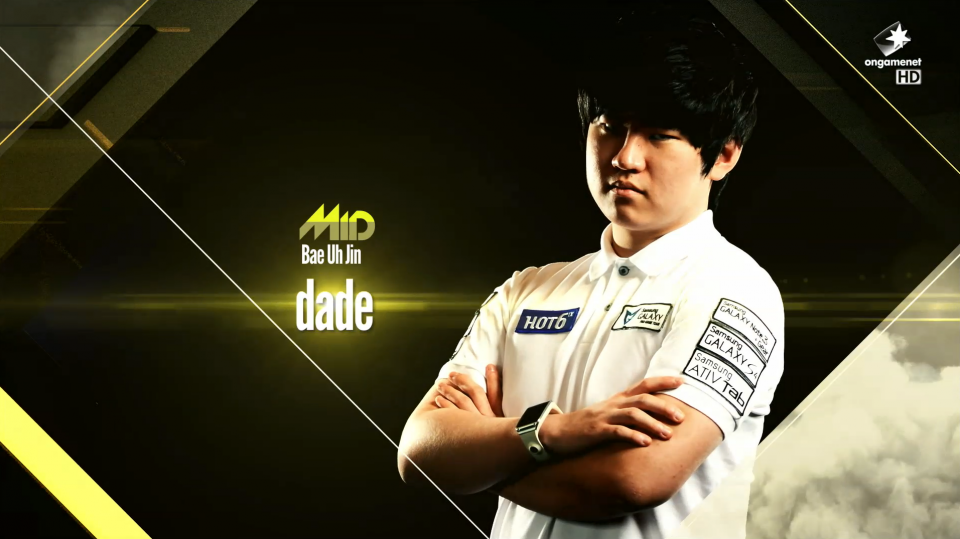 Coming from a CS background and looking at the modern iteration of the game, the rivalries that exist are easily spotted and supported without extensive knowledge of the game. The amount of data in best of series, LAN and Online which teams like fnatic, NiP, Envyus, and Virtus Pro have clearly establishes ranks and rivalries. Storylines are easily created such as NiP’s consistency in making the final of every major. The spectacle is there from the quality of the game-play, production, and the history being provided. Riot continues down the tangent of how unique a matchup is, since it’s so rare for teams like TSM and WE to face each other for example. Viewers would like to see games like that much more, instead of the once or twice a year clash. Riot can compensate for its lack of history by providing a better foundation to build a rivalry off of.