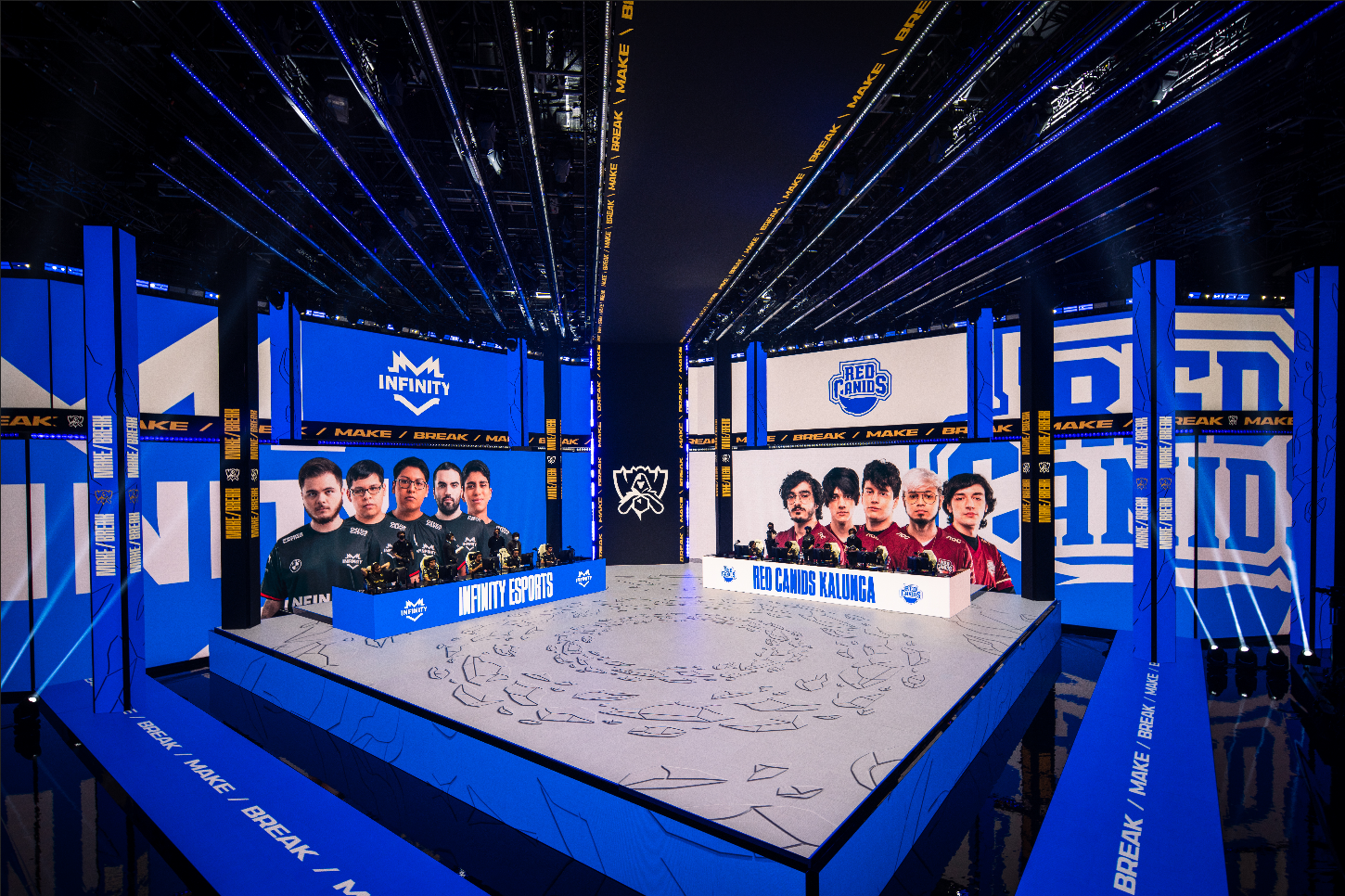 The 2021 League of Legends World Championship has finally begun in Iceland and thousands of fans across the globe have tuned into the broadcast to watch the play-in stage of the tournament. There have only been eight games so far but a ton of spice has been thrown into the mix since 44 unique champions have already been picked, according to Fandom’s League esports wiki.

Miss Fortune has been the AD carry champion of choice for many players, getting picked in every game on the day. If a team decided to take the Bounty Hunter onto Summoner’s Rift, they usually won. She was the victor in six of the eight matches played today.

Teams usually paired Miss Fortune with Leona as a support. The Radiant Dawn was picked five times over the course of the competition today and won every match. She’s easily plugged into multiple compositions and picks and has some of best engage in the game. Combined with Make It Rain’s slow, it’s an easy combo that should lead to a two-vs-two kill in the bottom lane.

One big pick, however, that’s already risen up the priority list for teams is Amumu, who’s already been banned four times and picked three times on day one. He has an even greater ability to catch out individual enemies because he was given an extra Bandage Toss charge in a recent update. But he’s lost every game that he’s played in, which could mean that teams aren’t completely prepared to throw him in their team comps yet.

Lucian, Lee Sin, and Irelia, on the other hand, have barely seen any playing time. The trio was banned six times each due to their overall flexibility in team compositions. Many of these champs can go into multiple roles, which gives teams more room to make unique picks down the stretch.

Worlds 2021 continues with play-in stage action tomorrow at 6am CT.