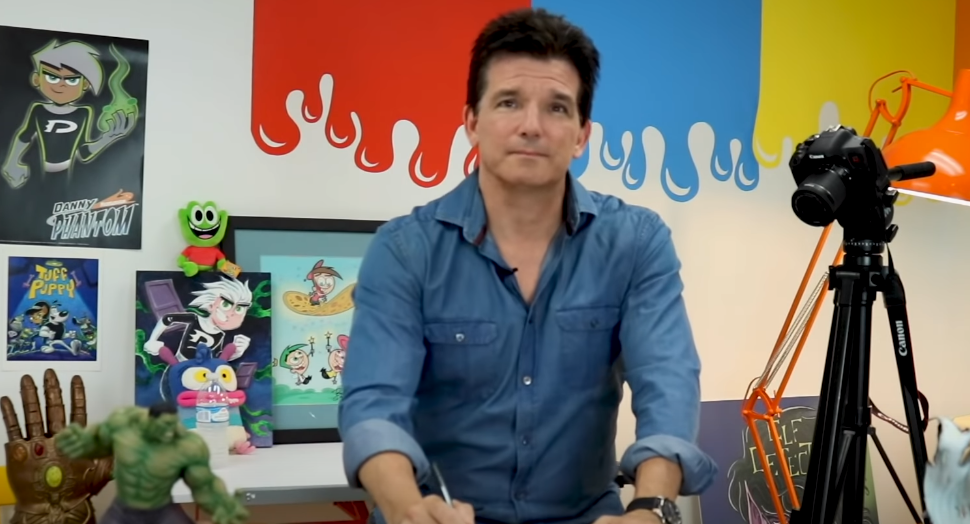 For League of Legends fans wondering what their favorite champions would look like on Nickelodeon, here’s your chance.

The Fairly OddParents creator Butch Hartman delivered his take on the champions of Runeterra, posting a video today. But there’s a catch—he’s sketching them without knowing what they look like.

The animator started off by drawing Renekton, who he thought sounded like “an ingredient in some type of an antacid.” Though Hartman couldn’t look at a reference picture, he was able to draw the crocodile warrior pretty accurately based on his description.

Second on the list was Lux, which made Hartman think of the Electrolux vacuum from the 1950s, followed by Yasuo.

But the main event was none other than the satanic Yordle himself, Teemo.

While drawing a made-up species of furry animals isn’t the easiest challenge, Hartman managed to create a good depiction of the scout. Hartman drew Teemo with his goggles, cargo pants, and a backpack filled with maps and charts.

Hartman is best known for The Fairly OddParents, but he’s also created T.U.F.F. Puppy, Bunsen is a Beast, and Danny Phantom.