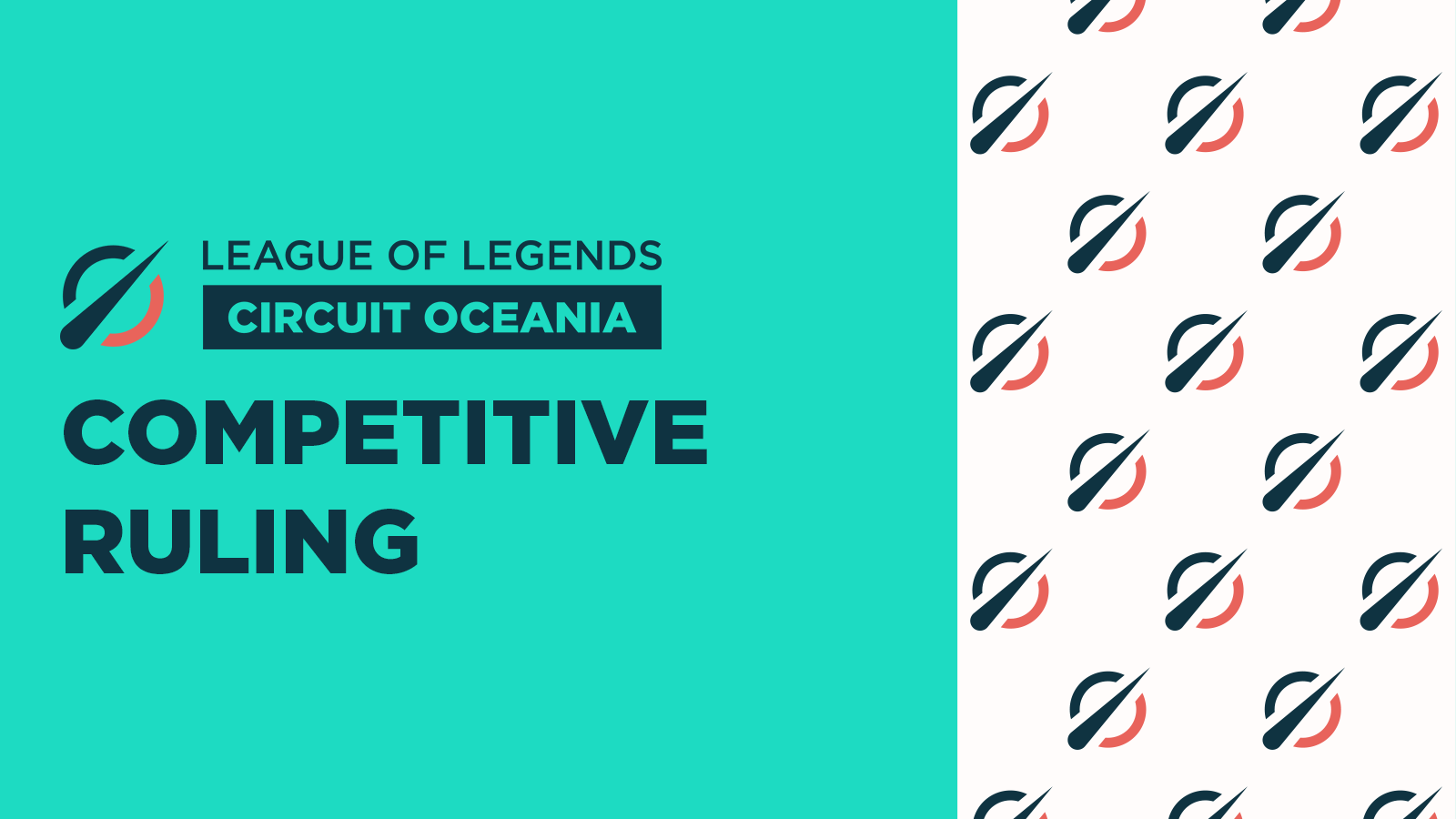 After being disrespectful in a game against Mammoth in week seven of the second split of the 2021 League of Legends Circuit Oceania (LCO), the team has had their disciplinary status “escalated,” Riot detailed in a competitive ruling on Aug. 11.

Despite a considerable lead and having aced their opponents on July 27, The Chiefs made the active decision to stall the match and ignore multiple opportunities to win the game. At the 30-minute mark, the team had 34 kills and a gold lead of over 18,000.

LCO commentator Zack “Rusty” Pye condemned the action of The Chiefs. “I know this is supposed to be a professional broadcast, and we’re meant to be neutral and nice, but for the love of God, play the game to win,” Rusty said on July 27. “Stop having fun and keeping us all here when the game is over. This is incredibly disrespectful.”

To add insult to injury, audio files of the match provided evidence The Chiefs failed to maintain the “principles of good sportsmanship” and internationally played a level “far below” the best of their ability, Riot said.

“The Chiefs players gave clear instructions to teammates to move away from objectives with the goal of delaying the match for additional opportunities to kill specific Mammoth players and pad their KDAs,” Riot explained.

The Chiefs also discussed how they’d respond to accusations in the event they were to be reported for their actions. After the game, they continued to display “disrespectful” and “unsportsmanlike behavior” through comments made in Twitch chat, Twitter, and in the post-game lobby.

“Teams are expected to play at their best at all times within any LCO game, and to avoid any behavior inconsistent with the principles of good sportsmanship, honesty, or fair play,” the ruling reads. “For the purpose of clarification, team composition, and the pick/ban phase will not be considered when determining whether this rule has been violated.”