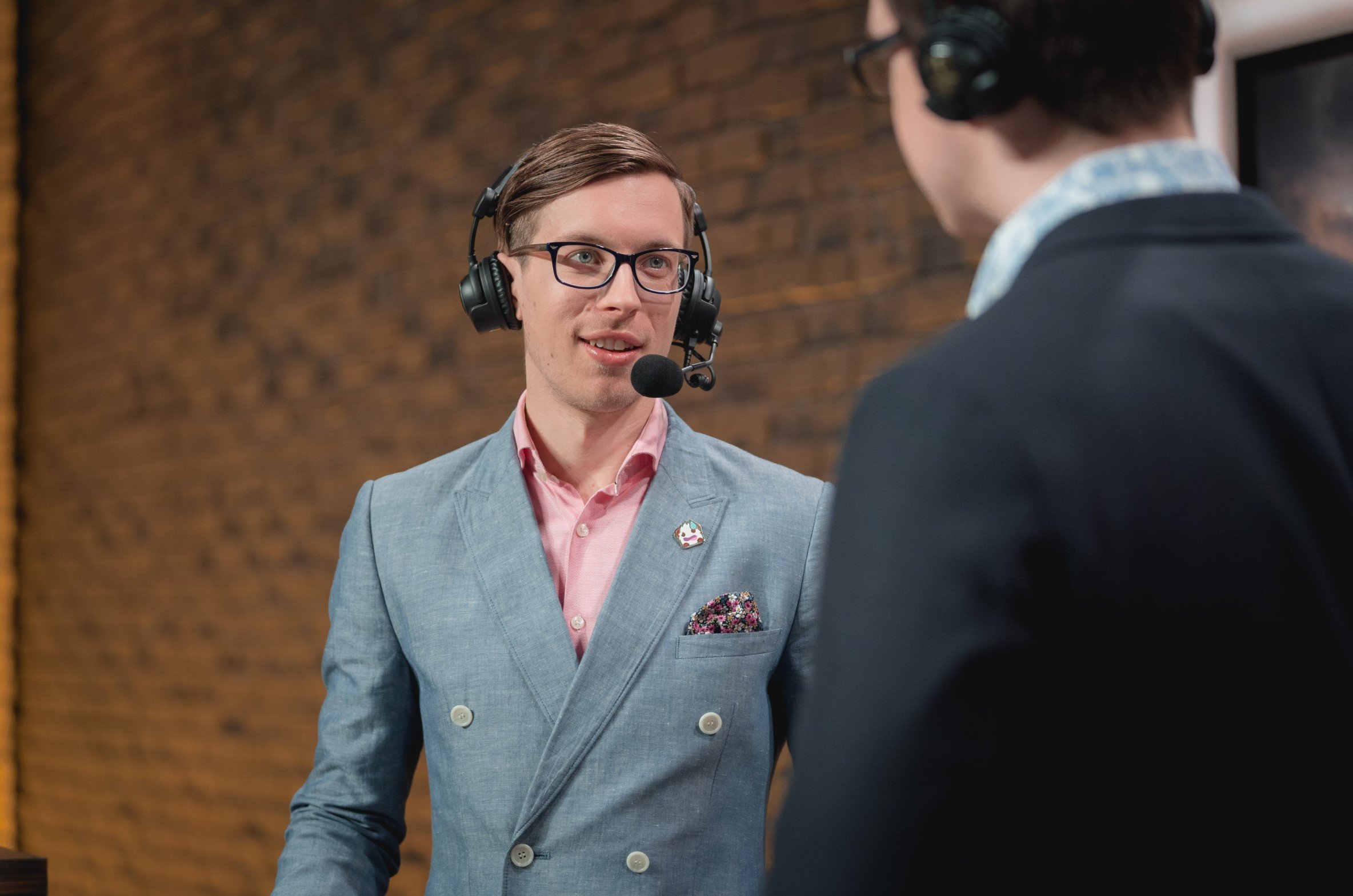 Last-place LCO squad Mammoth have had a rough go of things during the second split of the season, to say the least, only finding one victory in 16 tries. But the League of Legends team was dealt quite possibly their worst loss of the split earlier today, falling at the hands of Chiefs Esports Club by a kill score of 39 to eight.

Worst of all, though, Chiefs had multiple opportunities to end the game and claim victory over Mammoth. Instead, they ran up the score and buried Mammoth before taking down their Nexus.

This decision prompted a visceral reaction from veteran LCO caster Zack “Rusty” Pye, who condemned the playoff-bound Chiefs for mercilessly beating up on the league’s last-place team.

“I know this is supposed to be a professional broadcast, and we’re meant to be neutral and nice, but for the love of God, play the game to win,” Rusty said at the 30-minute mark of the game. “Stop having fun and keeping us all here when the game is over. This is incredibly disrespectful.”

At the moment of the shoutcaster’s comment, Chiefs had mounted a gold lead of over 18,000 and opted to farm Mammoth’s jungle as opposed to cracking their very open base. Granted, Chiefs eventually did win the game just under three minutes after this decision, but the choice to prolong the one-sided affair lacked a certain sense of sportsmanship. Mammoth’s mid laner, Wayy, received the brunt end of the Chiefs’ offense, dying 14 times over the course of the game.

Rusty posted on Twitter after the game, apologizing for his “angry outburst” during the match. “I try to hold myself to a professional standard but there’s only so much I can stomach,” Rusty said. “Holding a game hostage and as a result every viewer and in particular your opponents is not good enough.”

Mammoth most likely won’t receive any respite soon, either, since they’re scheduled to face off against reigning LCO champions Pentanet.GG tomorrow. Chiefs will look to continue their current winning streak against Legacy Esports.