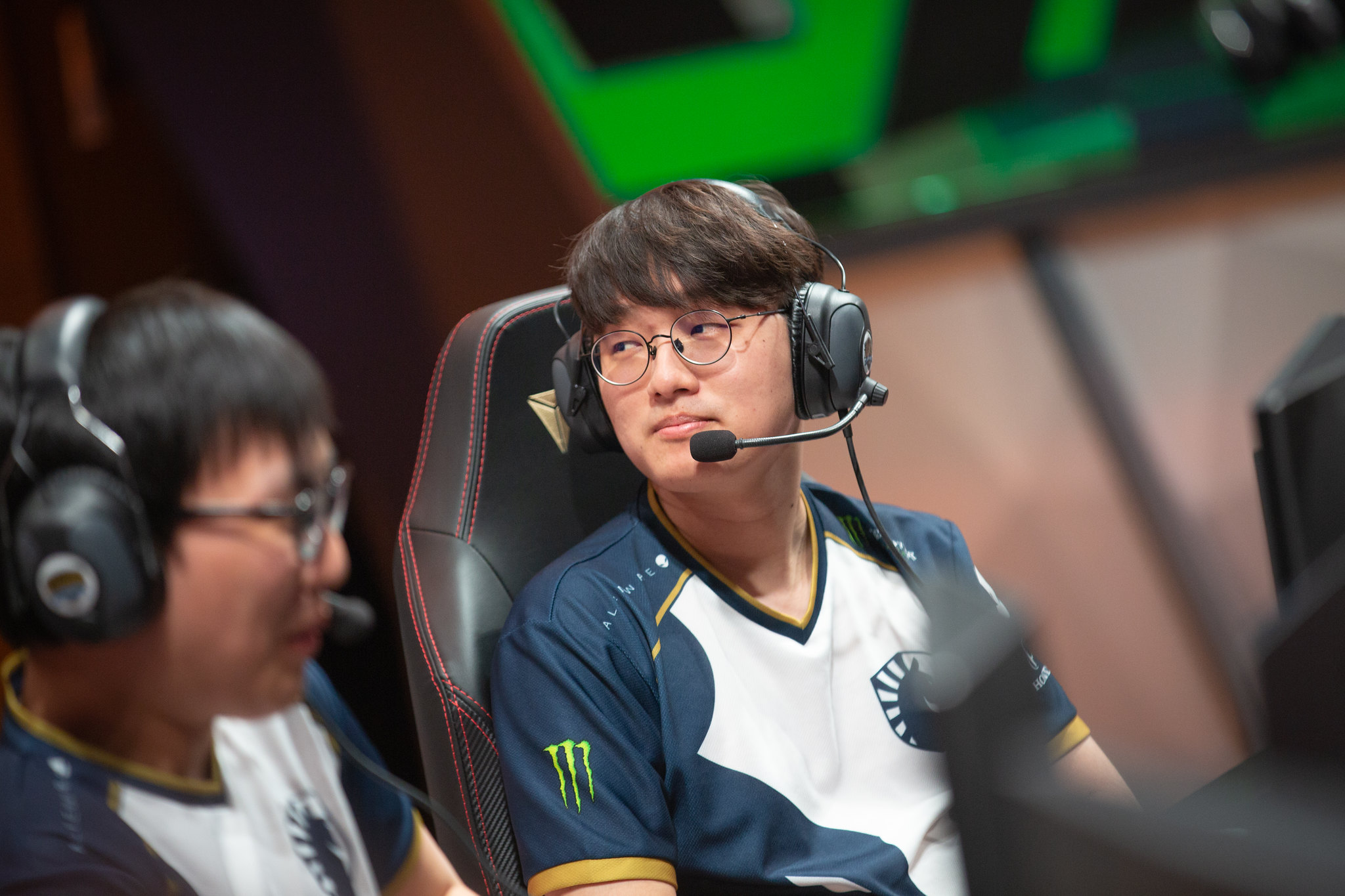 The first LCS Lock In tournament concluded over the weekend with Team Liquid dominating the playing field and taking home the $150,000 prize and $50,000 donation to the charity of their choosing. It was expected that Liquid, as well as popular NA teams like Cloud9 and TSM, would rise to the occasion, but the competition was fierce.

Throughout this preseason event, fans got a taste of the players, teams, and champions that could be dominant this year. This was also the first time that NA pros competed with the changes that season 11 brought to League of Legends.

This tournament offered only a preview of what fans can expect during the Spring Split that starts on Feb. 5, but some teams are looking more prepared than ever to give it their all. Here’s what we learned from the 2021 LCS Lock In event.

Supports and junglers completely took over the Lock In tournament. Their impact across the map forced picks and bans to be targeted around these champions specifically. But when certain picks got through, the games quickly became one-sided.

Udyr was one of the most surprising—but welcome—options when it came to junglers and it proved to be a successful pick. C9’s Blaber and Liquid’s Santorin unleashed this champion in their playoff matches and the stance-changing fighter went toe-to-toe with other strong picks thanks to optimal itemization. Even when playing other champions, the power of these aggressive junglers was often uncontested, which was highlighted in the finals where jungle pressure was vital for either team to find any opportunity to get ahead.

On the bottom side of the Rift, Liquid’s CoreJJ and 100 Thieves’ Huhi displayed the sheer dominance of powerful engage supports with constant picks of Alistar and Rell, starting teamfights and keeping their enemies stuck in endless amounts of crowd control.

CoreJJ received his fourth Player of the Series award of the Lock In tournament during the finals. He ran through C9’s composition and gave Alphari and Tactical the tools they needed to follow up. Huhi did similarly well in their semifinals series against C9, where his roaming on Rell and Alistar caught C9 entirely off guard. But ultimately, 100T fell victim to the reverse sweep.

Multiple players were highlighted by fans and casters, but none so more than C9 Fudge, who made his debut on the LCS stage from C9 Academy. Particularly during their semifinal match against 100T and their finals showdown with Liquid, there was considerable focus on the top gap of Fudge against Ssumday and Alphari. Outroar started among C9 fans across social media regarding the rookie top laner’s performance, leading some of his teammates to vouch for him. Plenty of eyes will be on C9’s top laner when the Spring Split officially begins.

At the top of the pack, C9 and Liquid showed the world that their roster changes have reaped benefits. They’ll look to keep their morale up once the real competition gets started.

Liquid’s roster exhibited strength all around, with a particular interest in their top laner and support for their overall effectiveness. There are no glaring signs of weakness within the team. Liquid’s pickup of Alphari and Santorin have them looking healthier than ever to continue the org’s sheer dominance of NA in the coming weeks—potentially even with a Spring Split victory in their future.

As expected, Perkz has been a pivotal piece of C9’s puzzle. Despite breaking his promise to go deathless throughout the tournament, he helped keep the team afloat. Zven even secured the first two LCS pentakills of 2021—in back-to-back games, no less. C9 will look to improve on their success from 2020 with their coordinated gameplay, but they showed some inconsistencies across the map in the Lock In tournament that were exploited by other teams.

TSM are hurting without Bjergsen and Doublelift. Although PowerOfEvil and Lost have had their share of stellar performances, they failed to stand out and ultimately fell behind in their respective lane standings.

100T and Evil Geniuses were the surprise stars of the Lock In tournament. Both teams took first place in their respective groups in dominant fashion. 100T’s strategy of taking Golden Guardians’ old squad and reforming them with veteran Ssumday proved successful for the team as a whole. They might have been the victims of the first reverse sweep of 2021, but this squad has what it takes to reinvent 100T.

EG went from a mid-card team to a driving force in the LCS with another major roster change to accompany their returning jungler, Svenskeren. The team looked organized and synergistic, allowing them to travel all the way to the semifinals and catching the attention of fans and analysts alike. Both of these teams were noted in the offseason for benefitting from trades on paper and their performances on the Lock In stage can only mean good things for their immediate future in the Spring Split.

Dignitas, CLG, Immortals, and Golden Guardians have major room for improvement. Their new rosters were unable to compete against those of the strongest LCS teams, with each only having one win in the entire tournament. These teams were actively working toward finding their synergy and will have the opportunity to reinvent themselves when the Spring Split begins.

Olaf, Lillia, Graves, Nidalee, Taliyah, and the surprise Udyr were all jungle picks that swept through the competition due to their damage output and ganking potential. When combined with the power of Goredrinker or Moonstone Renewer, some of these champions took on new roles that made them stronger than ever.

But a few champions saw some impact in almost every game due to their current spot in the meta. Olaf and Pantheon were 100 percent pick/ban status throughout the tournament, while Kai’Sa, Renekton, and Taliyah followed close behind. These five champions in particular are highly valued in the current meta due to their synergy with the new Mythic items, as well as their capability to engage on and catch out opponents. They’ll likely continue to be prevalent throughout the Spring Split.

This was also the first tournament where LCS players were able to use 2020’s final few new champions: Yone, Seraphine, and Samira. Mid laners like Perkz and Soligo opted to try out Yone and the mechanics he brings to League throughout the games. But more often than not, he was banned away, leaving mid laners to step away from AD champs and choose from the pool of mages.

Seraphine was touted by casters, analysts, and fans as a powerful support pick due to her synergy with engage compositions and the sheer amount of sustain she provides when paired with Moonstone Renewer. But many players opted into tankier engage champions to be more effective. Samira also didn’t see much play due to the power of Kai’Sa, Aphelios, Jhin, and Miss Fortune. The champion that’s dominated solo queue didn’t see much screen time but was still strong when she was present.

League’s newest champion, Viego, wasn’t available for play throughout the Lock In but will be available in the champion pool when the Spring Split begins.

Patch 11.3 brings numerous changes to some of these champions and helpful buffs to others, but it’s unlikely that many of these picks will be overshadowed by new changes.

The final days leading up to the start of the annual Spring Split are always filled with uncertainties and speculation. But thanks to the addition of the LCS Lock In tournament, fans now have an idea of what to expect from the playing field. C9 and Liquid may have taken over during the Lock In, but other teams could quickly catch up to the leaders of NA.

The competition will continue when the 2021 LCS Spring Split officially starts on Feb. 5