This was a tournament for the ages. 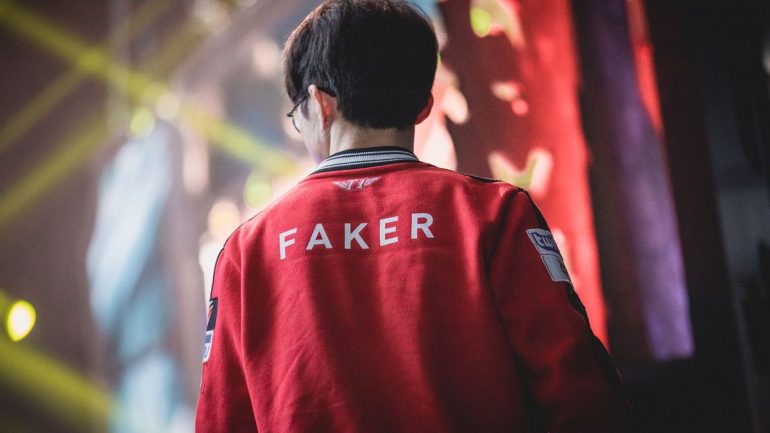 This year’s Mid-Season Invitational was one of the most exciting tournaments in League of Legends history.

Europe and North America are finally worthy of contending with the powerhouses of Asia, the metagame is the most dynamic it’s been in years, and the competition is fiercer than ever.

We’ve seen the biggest upset in history from Team Liquid, tons of unconventional champion picks from G2 Esports, standout play from the veterans of SK Telecom T1, and brute force and determination from Invictus Gaming. It was a brawl of epic proportion and it’ll surely be remembered for years to come.

Invictus Gaming were by far the best team of the group stage. They fell flat in the semifinals, but when they weren’t choking, they were putting on quite a show.

Gao “Ning” Zhen-Ning isn’t afraid to initiate. When he finds an advantage, he’ll take it and run with it. You wouldn’t expect an Ivern to contest and win an uneven Baron fight, but that’s exactly what he did.

Park “Teddy” Jin-seong shot his Crystalline Arrow into the fog of war, predicting the whereabouts of Luka “Perkz” Perković before Cho “Mata” Se-hyeong could deliver a fed Kim “Clid” Tae-min and pick up the kill.

This was reminiscent of Kim “PraY” Jong-in’s famous Ashe arrow in the 2016 World Championship semifinals between ROX Tigers and SKT. Teddy’s play wasn’t quite as impressive, but his quick thinking and creativity still deserve a place on this list.

Caps was one of the biggest playmakers at MSI. He’s well known for his coin flip playstyle where he either stomps or feeds. But this time it was different. Claps was in full effect.

He was noticeably more confidence in his ability to outplay his opponents and G2 set him up accordingly. Whenever Caps said go, his team followed through. This was just one of many of those moments at the tournament.

G2’s solo laners were the most flexible duo in the tournament. The two players consistently outplayed their opponents and helped carry their team to the grand finals. They had some questionable plays, but this wasn’t one of them.

Even though SKT lost to G2 in the semifinals, Faker is still unequivocally the greatest player of all time. He wasn’t at peak performance at MSI, but he had moments of sheer brilliance. This play was one of his highlights of the tournament.

Expect SKT to bounce back in a big way at Worlds. The loss against G2 this weekend has surely only made them hungrier for another title. Faker’s legacy is far from over.