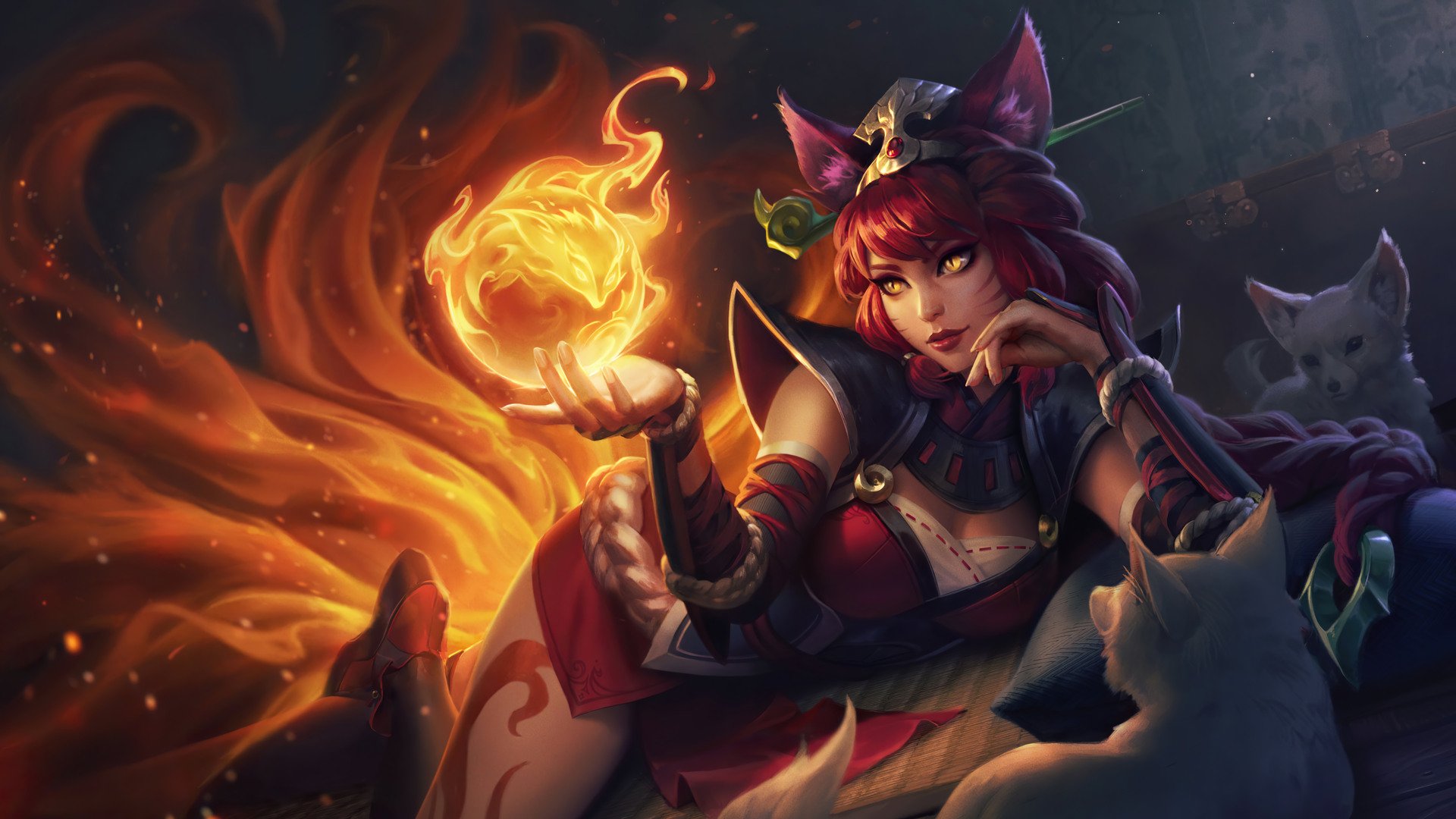 League of Legends: Wild Rift has launched in additional regions. With the influx of new players, it’s important for you to know which champions are best for your desired role.

If you want to replicate your mage performance from League to Wild Rift, you can easily do so with the array of currently available champions in the game. While there are some differences between champions who were adapted for mobile play, the core gameplay is the same.

Here are the best mages in Wild Rift.

Ahri retained her core gameplay from League, giving you the possibility to easily transition to her mobile version. She is currently one of the strongest picks in the mid lane with whom you can easily carry games. While you’ll need a couple of games to adjust to the mobile feeling of skillshots, you’ll be unstoppable once you do so.

Annie is one of the best mages if you’re looking to learn the role in the mid lane. The differences compared to the PC version is that her Q is now an area-of-effect skillshot and her E shield is a skillshot as well. Outside of that, she retained her core functions and acts as a great poker and initiator in teamfights.

Aurelion Sol is the same champion as in League. He received no adjustments and is still challenging but rewarding to play. He has great base damage allowing you to easily farm and poke enemies, and his E allows you to roam and help other lanes as well. His ultimate is devastating in teamfights and can swing games around.

Lux maintained her League kit in full and has been dominating the games of Wild Rift for some time. She is quite easy to play once you adjust to the mobile controls and is one of the most impactful mages currently. Her crowd control combined with her enormous damage makes her hold a place in this top five list.

Orianna remained the same except her E is now a skillshot adjusted for mobile controls. Her kit is the embodiment of the perfect mid lane mage, giving you plenty of opportunities to either play defensively or offensively based on what your team needs. Her damage combined with her utility makes her one of the best mages in Wild Rift.