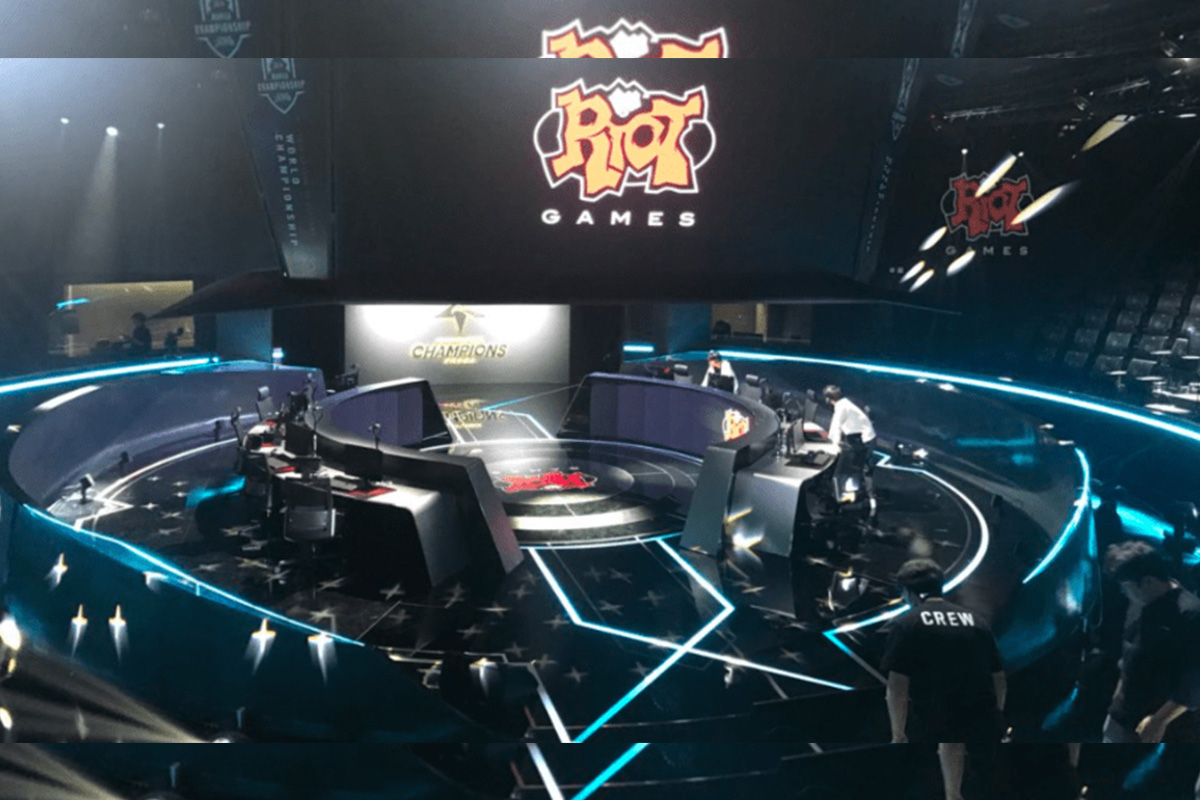 Roster shuffles have officially started with the end of the spring season in the LCK. Mid laner Kang “Tempt” Myung-gu has parted ways with Hanwha Life Esports’ League of Legends team, the organization announced today.

“We would like to thank Tempt for the passion and the dedication he showed throughout the season,” Hanwha Life Esports said.

This ends Tempt’s second stint with the club. Though he’s been playing with the team since 2018, he decided to leave in November 2019. But he was later convinced to rejoin Hanwha alongside new additions to the team in December 2019.

Tempt’s latest season with Hanwha also ended in mediocre fashion since the team failed to make it to the LCK playoffs but dodged relegation. Though their performance could be considered subpar, the team pulled off one of the biggest upsets of the season when they reverse swept the first seed of the LCK Spring regular season, Gen.G.

Two of Hanwha’s players, CuVee and Haru, shined throughout the series and showed glimpses of their time on Samsung Galaxy, where they won the 2017 League World Championship.

It’s unknown where Tempt will take his talents next, but some fans think Hanwha may bolster its ranks with mid laner Son “Ucal” Woo-hyeon and ADC Park “Viper” Do-hyeon from Griffin.

Griffin was recently relegated from the LCK after losing to Sandbox Gaming in the 2020 LCK summer promotion series.