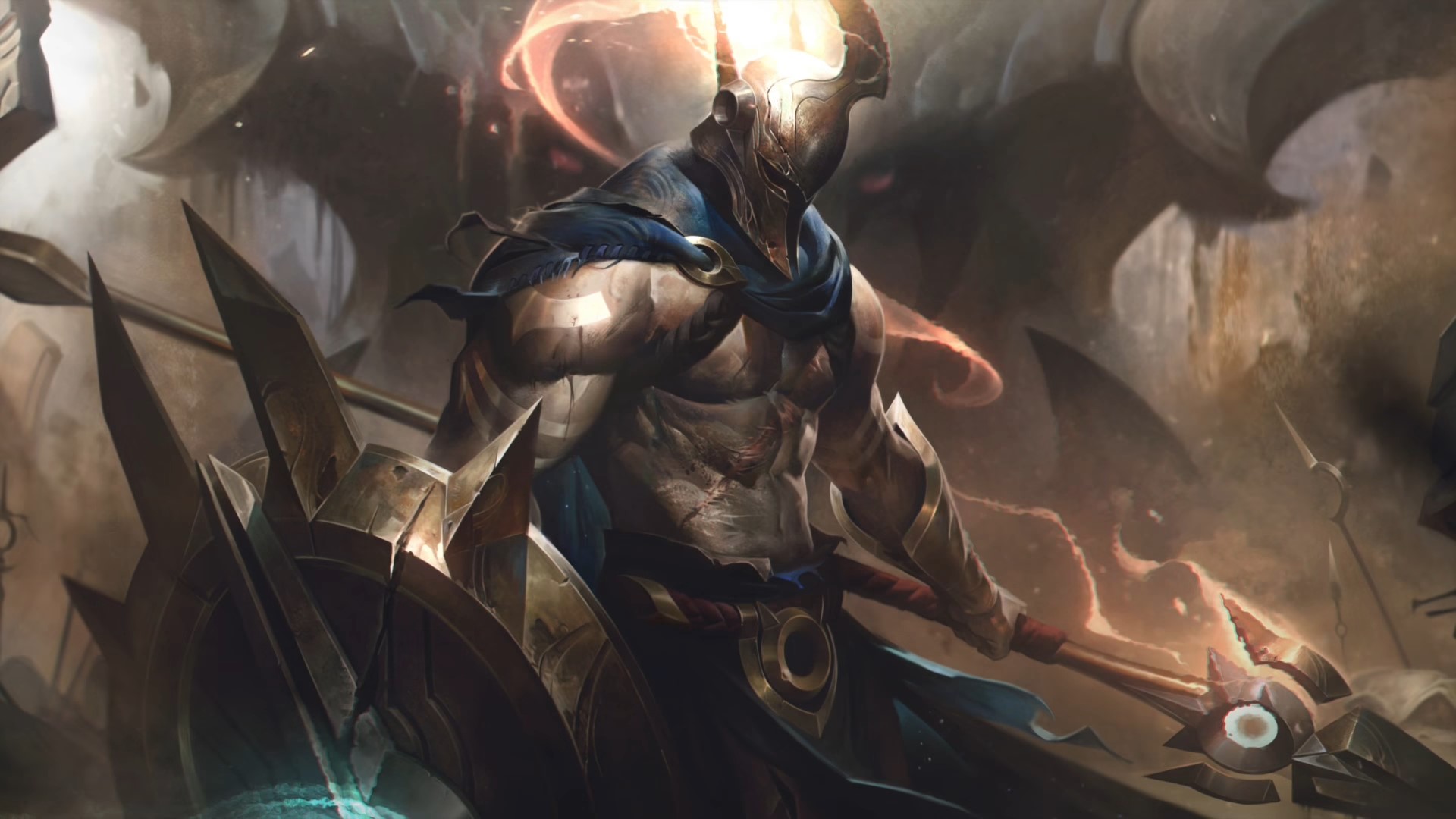 Two weeks after the release of Hextech champions in Teamfight Tactics, Riot Games is slowing down the already massive pool of champions by introducing a new Dragon/Guardian, Pantheon.

Pantheon’s release in TFT coincides with the changes made to him in League of Legends a few weeks ago. It looks like Riot Games is trying to add its reworked champions into TFT moving forward.

In addition to the introduction of Pantheon, some quality of life changes have been made to TFT in today’s patch. A few bug fixes have been addressed, too.

Here are the full patch notes for Teamfight Tactics Patch 9.17.

Healing effects were tuned around Grievous Wounds, completely turning them off.