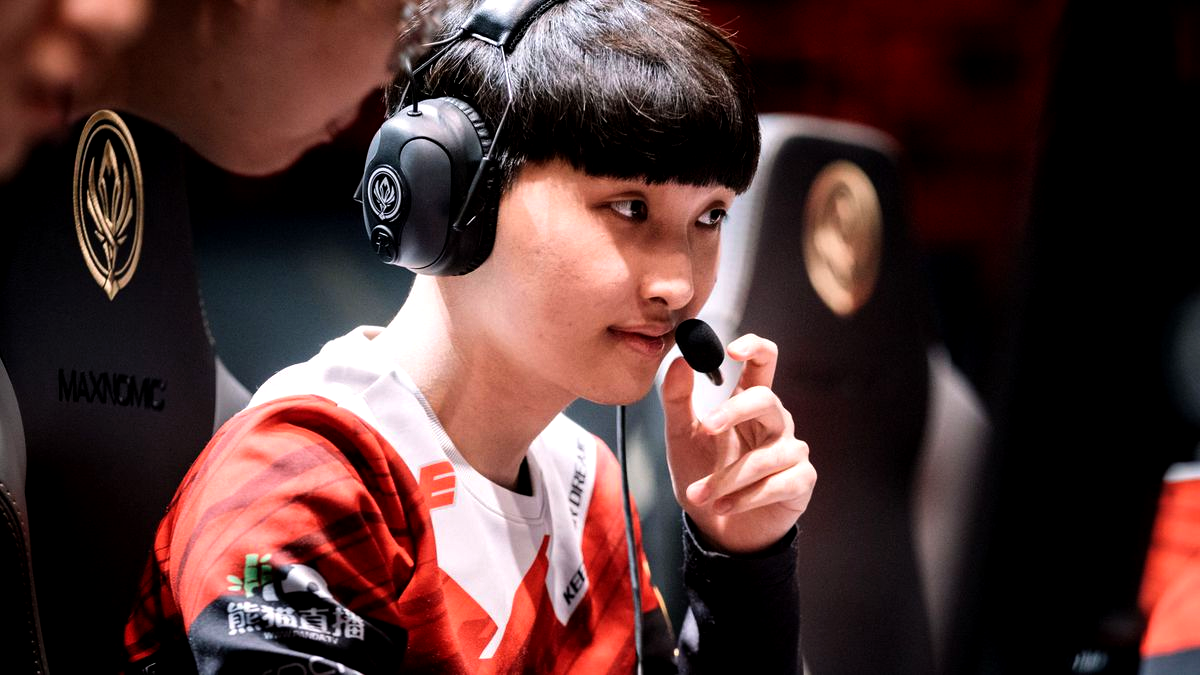 The hiatus is over.

After a five-year absence, Team WE are finally making their return to the League World Championships. WE’s last and only Worlds outing was in 2012, almost an eternity for esports, where they lost to CLG.EU in a quarterfinal filled with long delays and numerous game remakes.

Related: Heavyweights look to dominate on the first day of Worlds

For the team touted as the king of China, the result was nothing more than a disappointment. WE found their revenge later that year with an IGN Pro League five win, where they beat out CLG.EU—and the Taipei Assassins, that year’s world champion.

But instead of being a point of rebound for WE after the World Championship mishap, IPL five spelled the final hurrah for the giants about to fall from their Dragon Throne, the chair upon which Chinese emperors of old sat.

Fall from the top

With Riot Games’ introduction of a regional league system over the old tournament circuit model at the beginning of 2013, competition grew fiercer in China. New teams like Star Horn Royal Club and Oh My God rose in the rankings, while WE’s regional dominance waned.

Gao “WeiXiao” Xue-Cheng and Yu “Misaya” Jing-Xi, WE’s AD carry and mid laner, were no longer China’s only stars. Players like Gao “Gogoing” Di-Ping, Zhu “NaMei” Jia-Wen, and Jian “Uzi” Zi-Hao began to surpass the old gods of WE, ushering in a new era of Chinese League of Legends—an era WE was ill-prepared for.

WE’s slow decline quickly ramped up as the massive influx of Korean talent poured into China in 2015. Left without Misaya, WeiXiao, and Ming “ClearLove” Kai after the three parted ways with the team before season five, WE had completely fallen from grace. The once emperor of Chinese League was now last place in the LPL, forced to fight their way back up.

Climbing their way back up

Two years have passed since WE saw themselves in last place, and the team has slowly climbed back to the top of the rankings.

As a strong mid to late game team, WE have risen to the upper echelons of the LPL, challenging EDG and Royal Never Give up. Although they needed time to grow, Jin “Mystic” Seong-jun, Su “xiye” Han-Wei, and Su “xiye” Han-Wei have become stars in China.

A team unafraid to first-pick Kog’Maw, WE are known to build compositions around AD carry Mystic. WE is most comfortable when Mystic plays a hyper-carry like Kog’Maw or Caitlyn, and Xiye is on a supportive mid laner such as Karma, who can empower Mystic in the late game. Compositions like the one mentioned above played an integral role in WE’s Spring Split LPL championship win.

WE’s resurgence helped the team make a return to Riot-sanctioned tournaments. At this year’s Mid-Season Invitational, as well as Rift Rivals, WE accomplished a feat few have achieved—amassing an even game-record against world champions SK Telecom T1.

Already in the back of fans’ minds as the team that upset the GE Tigers at IEM Katowice in 2015, WE’s historic past as World Elite, combined with their recent success, started to resonate with Western fans. Finally, a team had come around to contest Korea, and a former dynasty no less.

A return to Worlds

Unlike their Chinese compatriots though, WE’s road to the bracket stage will be rigorous. Despite a strong performance in the LPL Summer Split regular season, WE fell in the playoffs to RNG in a close best-of-five series that went the distance. This loss pushed WE down to the Regional Qualifiers, where they handily beat IG to claim China’s third seed.

As China’s third seed, WE are forced to fight through the play-in stage, alongside Cloud9, Fnatic, Hong Kong Attitude, and the various top teams from the minor regions, all vying for one of the four spots at the main tournament.

But if WE makes it through the play-in stage like everyone expects, and advances through to the round-of-eight, the fallen kings have a chance to reclaim their spot as China’s best team. Watch out EDG, WE are coming for your crown.