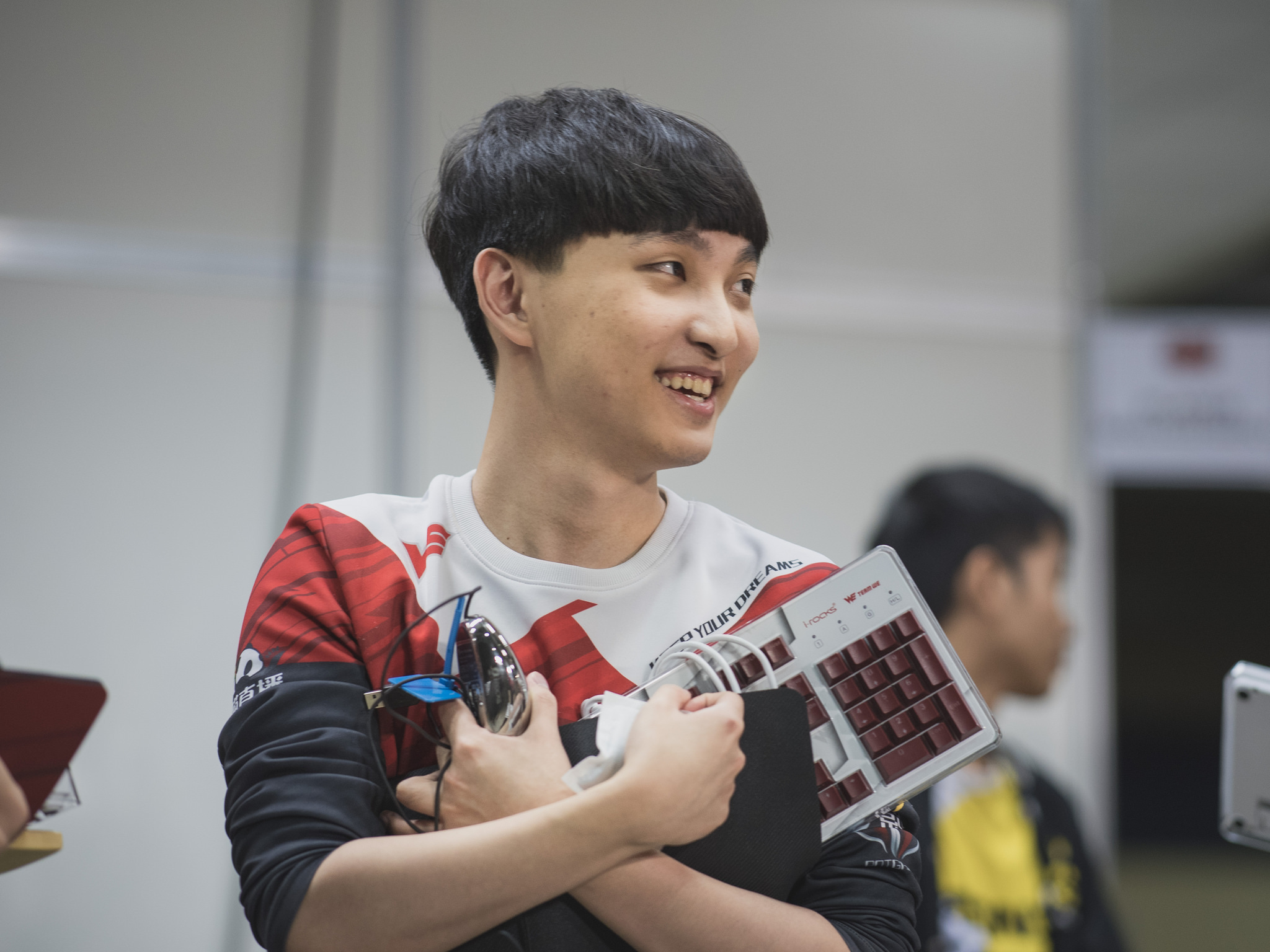 The last match of the MSI group stage was supposed to be a snore.

SK Telecom T1 and Team WE had nothing to play for, having locked in their respective seeds in the knockout round. We could have forgiven the two teams for playing a sloppy game and trying to end as quickly as possible. Instead, it was a half hour of rollicking excitement as Team WE busted out the surprise, off-meta, mid lane Lucian.

All serious analysis of the match went out the window with that pick, and the questions boiled down to: what could WE mid laner Su “xiye” Han-wei do with the Lucian against the best player in the world, Lee “Faker” Sang-hyeok?

The answer was plenty. Xiye completely dominated the matchup, playing the game of his life as he took down Faker again and again. At first, he got some help from star jungler Xiang “Condi” Ren-jie.

After that play succeeded by the slimmest of margins, we can expect more people to try to replicate xiye’s success with mid lane Lucian in solo queue. But wait, there’s more. What could xiye do without the Elise nearby?

That is a Lucian successfully diving under the tower to kill the best player in the history of League. And he did it a couple more times as the game quickly snowballed out of control. With the lead, the Lucian pick actually made for a pretty good team composition: they had pushing lanes in mid and bot, a jungler who went full damage, and a Shen in the top lane that could join the party.

Of course, SKT didn’t become the best team in the world by forfeiting against off-meta picks, and they actually made it a game later on. Faker got the shutdown on xiye in a mid lane fight and Han “Peanut” Wang-ho stole a late Baron that stalled the game out. But in the end, SKT couldn’t stop the Lucian snowball from tumbling all the way to their nexus.

The last scheduled game of the group stage proved to be one of the most exciting. The only worry for Team WE might be that they’ve revealed their hand too early—SKT looms as a potential finals opponent, and xiye revealed after the match that the Lucian is something they’ve practiced. Expect SKT to be much sharper against shenanigans like this the next time around.

Either way, WE proved that they are major contenders at MSI. They’ve played SKT tough in both games, and can’t be taken lightly, even by the best team.

This year’s MSI group stage has been the best one yet. We’ve seen incredible games from all of the teams, from the LCK champions to the international wild card. We saw Peanut go 14/0 on Lee Sin, and Huni decimate foes on Galio. Well, add xiye’s Lucian to the top of the list for most memorable moments at MSI 2017.