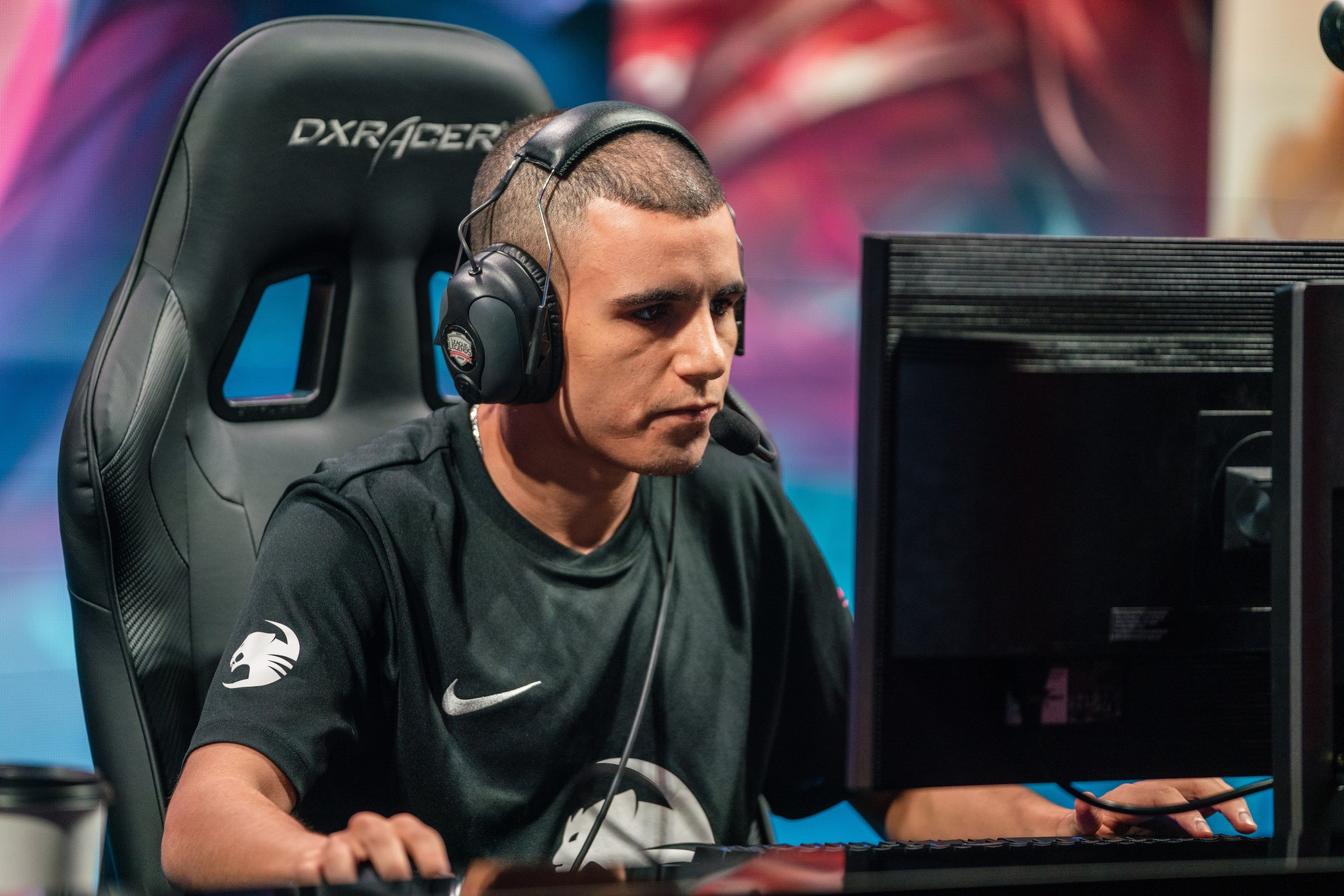 Team ROCCAT will no longer compete in League of Legends, and thus the European LCS, marking an end to the team’s nearly five-year existence, ROCCAT announced via Facebook.

ROCCAT entered the EU LCS in early 2014, acquiring a roster that would end up qualifying for playoffs in their inaugural split. And while ROCCAT never claimed a title, the team maintained their EU LCS spot every split since 2014.

“In 2014 ROCCAT was in a position to enable five young Polish League of Legends players to compete at a professional level,” ROCCAT founder and CEO René Korte said.  “We were proud to watch the team grow over the seasons as we introduced international talent to our evolving roster.”

That original roster, which included FC Schalke 04’s Oskar “Vander” Bogdan and Marcin “Jankos” Jankowski of G2 Esports, would end up being the most successful ROCCAT roster iteration. The team did not reach the same heights in following splits despite three additional playoff appearances.

ROCCAT, among several other EU LCS teams, were reportedly not chosen as one of the 10 permanent partner teams that will compete in 2019. Instead of ROCCAT and Unicorns of Love, two teams that have confirmed their respective departures from the EU LCS, teams like Astralis, SK Gaming, and Movistar Riders will reportedly enter the league.