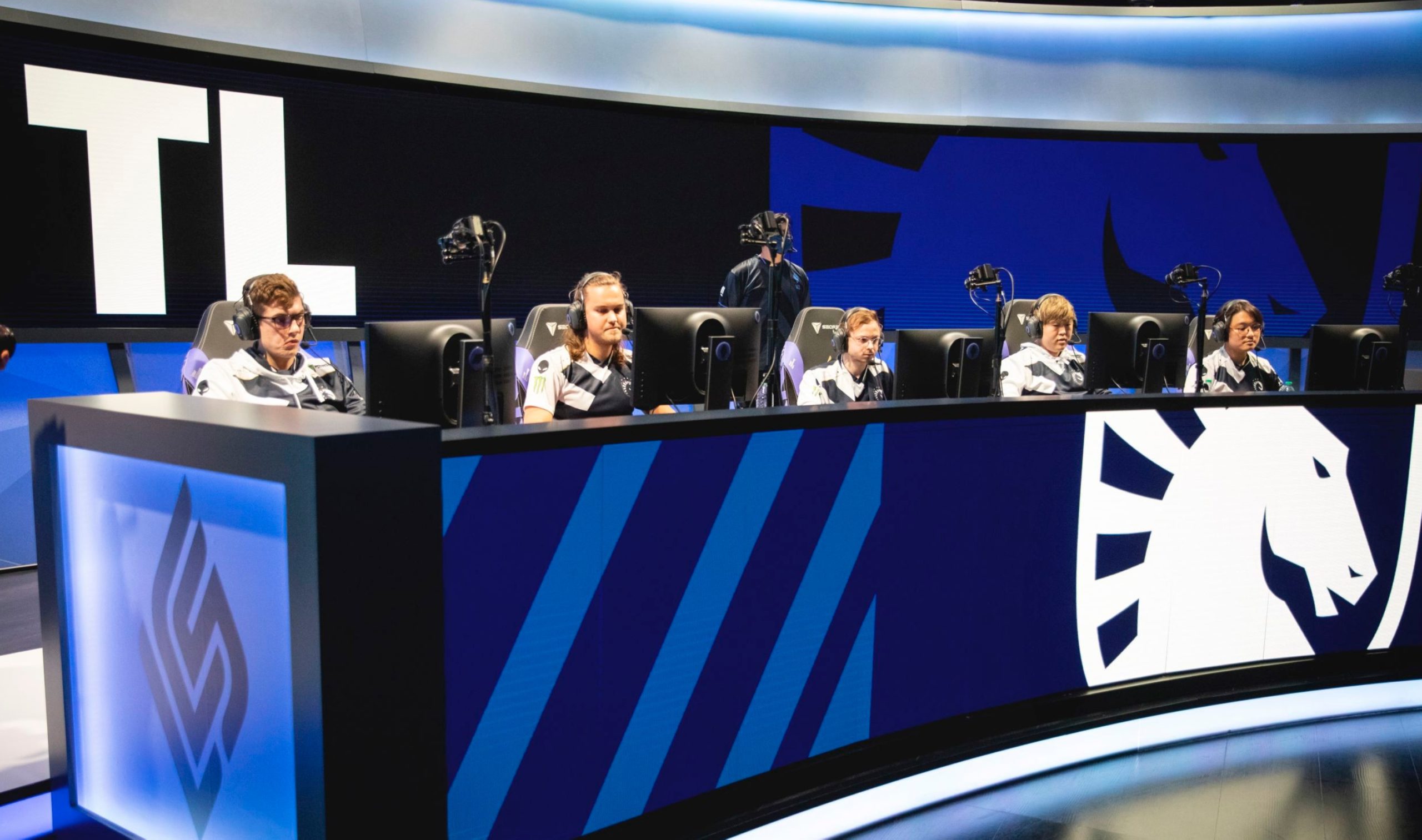 When Team Liquid finished the 2021 Summer Split regular season, many people were skeptical of their chances in the playoffs. There was a constellation of different issues plaguing the roster throughout the season, but after a dominant series against TSM, the boys in blue have earned a spot at the 2021 World Championship and a ticket to the LCS Championship semifinals.

It has been all smiles from this League of Legends superteam since Liquid put both their star top laner and jungler back on stage. They first took down Cloud9 with ease in their first best-of-five of the tournament, and then Alphari and Santorin had huge performances through their four games against TSM, with the latter winning the Player of the Series award for his dominant play against TSM jungler Spica.

In this series, there was a clear plan of attack from TSM. They were ready to focus on taking down Alphari in the top lane to get Huni and Spica ahead early while also rendering one of Liquid’s strongest weapons useless. Liquid, however, responded in kind with some smart plays across every lane—whether it was the team diving Huni early under his tower or Santorin delivering countless ganks to the bottom side with Jensen.

TSM’s mid laner PowerOfEvil also said that, from TSM’s side, they tried to adapt and branch out with their own drafts. The drafting phase might have been a bit rough, but the 23-year old believes that very small mechanical errors and mistakes in micro during specific moments led to the team’s downfall.

With this win, Liquid also joined 100 Thieves as the next team from North America to earn their place at the 2021 World Championship. There is only one spot left for the LCS at the tournament, which means that Cloud9, TSM, Evil Geniuses, and Immortals have to battle it out for a chance to represent their region at the biggest League of Legends competition of the year.

Meanwhile, Liquid now have to prepare themselves for next weekend, when they will face off against 100 Thieves. The winner of that series will get a chance to solidify their place in history at the LCS Championship Finals. Catch all the action when the playoffs continue next week on Friday, Aug. 20.