The odds are in Liquid’s favor to move on from the group stage. 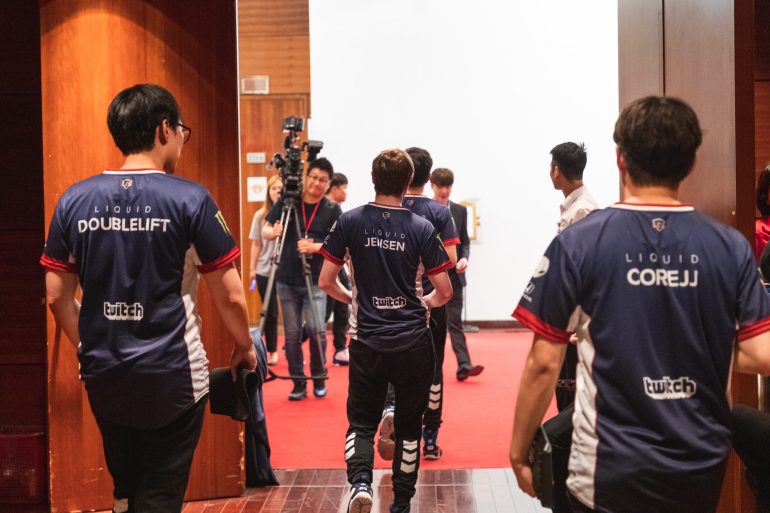 The final day of the MSI 2019 group stage is rapidly approaching, but we still need to find out the final teams that are heading to the knockout stage in Taipei. Three teams have secured their spots so far: Invictus Gaming, G2 Esports, and SK Telecom T1.

This means that one more spot is available for the remainder of the pack to fight over. Team Liquid, Flash Wolves, and Phong Vũ Buffalo will have to battle for chance at greatness. We now know, however, that Team Liquid could end up in a tiebreaker in 16 of the 64 possible scenarios for tomorrow’s matches.

In 44 of the scenarios, Team Liquid qualify for the knockout stage without having to go through a tiebreaker match. They play a tiebreaker in 16 of those possible scenarios, while they fail to qualify entirely in only four situations. It seems like the odds are in the favor of the LCS champions.

If we look at Team Liquid’s competition, the teams they’ll be facing are pretty rough—first up is SK Telecom T1, who Liquid haven’t beat at the tournament yet. Afterward, they have G2 Esports, who are undoubtedly the second-best team at the tournament. If Liquid are able to steal a game from one of these opponents, their chances of moving forward increase exponentially.

Liquid fans, however, need to watch how Flash Wolves and Phong Vũ Buffalo play out their matches. If the Flash Wolves win at least one game—and there’s a good chance they do because they have a match against Phong Vũ left—things might get really interesting for NA fans. There’s a good chance that Team Liquid lose both their matches, and as a result, both TL and FW will have a 3-6 record and will be headed to a tiebreaker.

You can watch all the action when it kicks off on Tuesday, May 14.