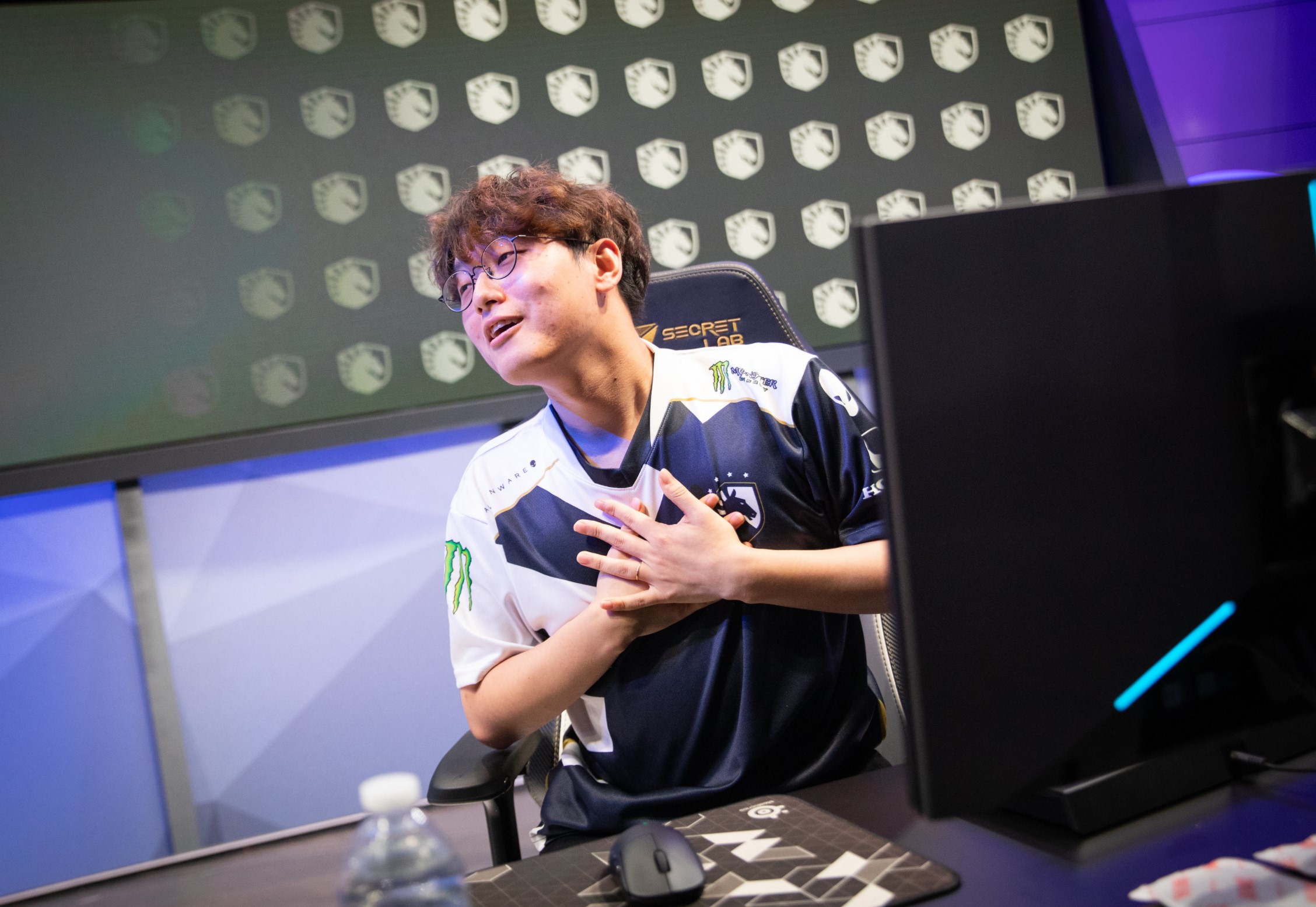 Team Liquid have secured themselves a top-three finish in the 2021 LCS Spring Split after a one-sided 31-minute victory over 100 Thieves.

Coming into this League of Legends match, the stakes were straightforward. The winner would walk away with the third seed in the Mid-Season Showdown, while the loser would take fourth.

Today’s contest was in the bag quite early, with Liquid racking up a mountainous 5,000-gold lead just 20 minutes into the game. But it wasn’t until a quadra-kill from Jensen at the 30-minute mark sealed the game, as well as the three seed, for Liquid.

And as the Spring Split comes to a close, both Liquid and 100 Thieves find themselves slotted into the upper bracket of the Mid-Season Showdown. With today’s win, Liquid are guaranteed to face the number-two seed in the LCS, while 100 Thieves will be placed against the top team in the league at the end of Spring Split play. Depending on the outcome of today’s final game, as well as a potential tiebreaker, either TSM or Cloud9 will finish the Spring Split on top.

Regardless of today’s outcome, a top-four finish for 100 Thieves should be considered a victory. After posting a 2-5 record between weeks three and five of the Spring Split, 100 Thieves came roaring back down the final stretch, winning three of their last four games. This weekend alone, the team’s AD carry, FBI, posted a ridiculous scoreline of 23/4/12 over three games.

With each game this weekend, the seeding picture for the Mid-Season Showdown is becoming more and more clear as the final day of the Spring Split winds down. Just two games remain on the day, and the final contest between Immortals and Cloud9 could decide the fate of the entire MSS bracket.