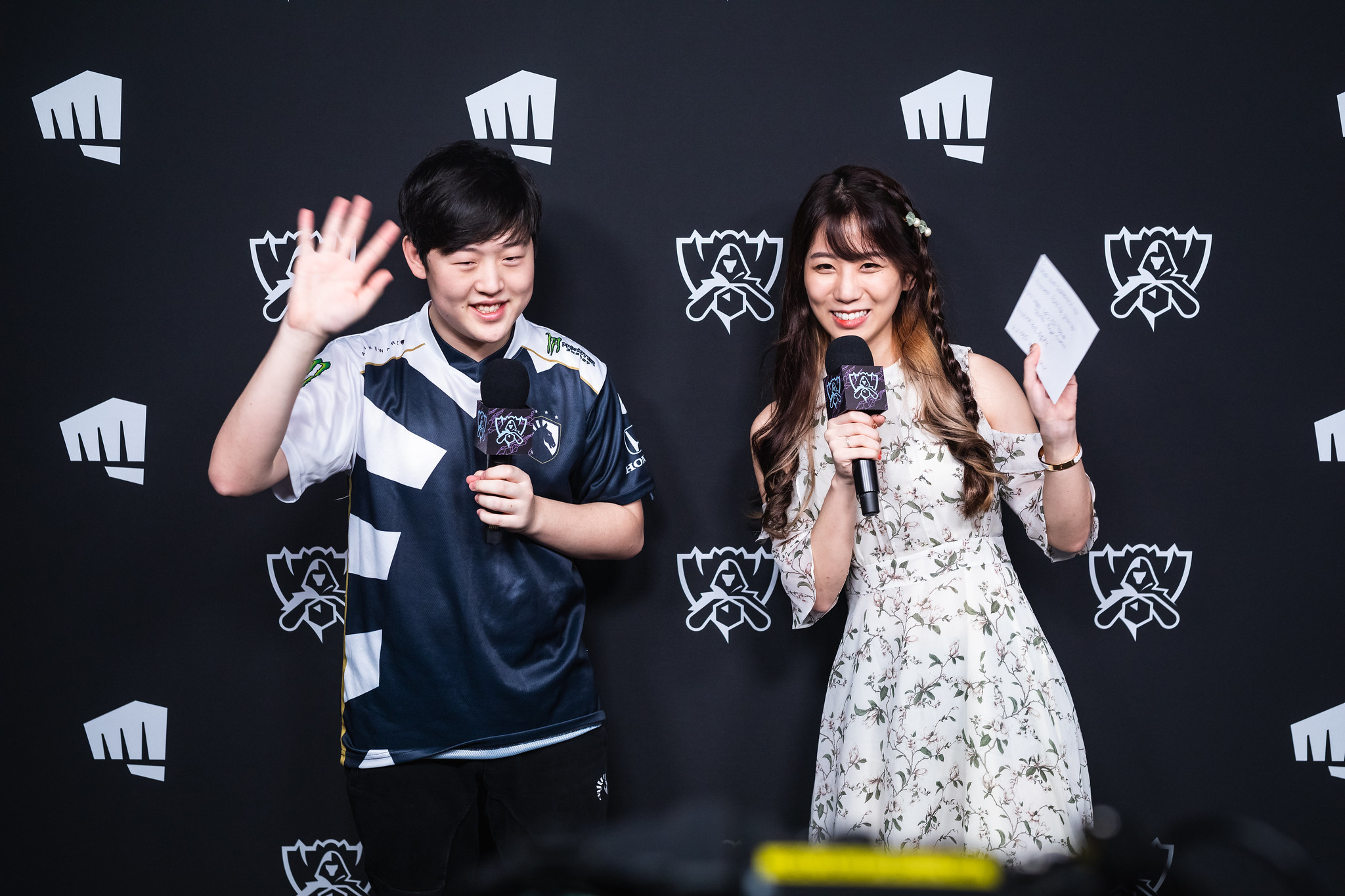 If you’re an LCS fan looking for a savior at the 2020 League of Legends World Championship, then Team Liquid might be your best bet. They successfully kept their knockout stage hopes alive today with a decisive win over China’s Suning Gaming.

Liquid were coming off of a demoralizing loss against G2 Esports to start day five. If they wanted to keep their season going, they had to take down the second-best team in Group A, Suning. This wouldn’t be an easy task, though, especially since TL had lost so emphatically against Suning a few days ago.

Luckily for NA fans, Liquid came to play right from the first minute. After a hectic level one skirmish, the LCS representatives came away with three kills and a nice lead.

Although Suning tried to stave off the incoming wave, a good roam from CoreJJ and Tactical punished an invade from their opponent’s top side. This was, ultimately, the play that shifted the tides of the game in TL’s favor. With a massive lead in the bottom lane, Liquid were able to close out the game with quick, decisive teamfights and macro play.

Now, Liquid fans must hold their breath once again. The team needs to take down Machi Esports if they want a chance to face Suning in a tiebreaker for second place. Granted, G2 Esports must also defeat Suning to give TL the tiebreaker match.

Many things must fall into place if Liquid want to get into the knockout stage, but more improbable things have happened at the World Championship before. You can catch all the action on Riot Games’ official Twitch channel.