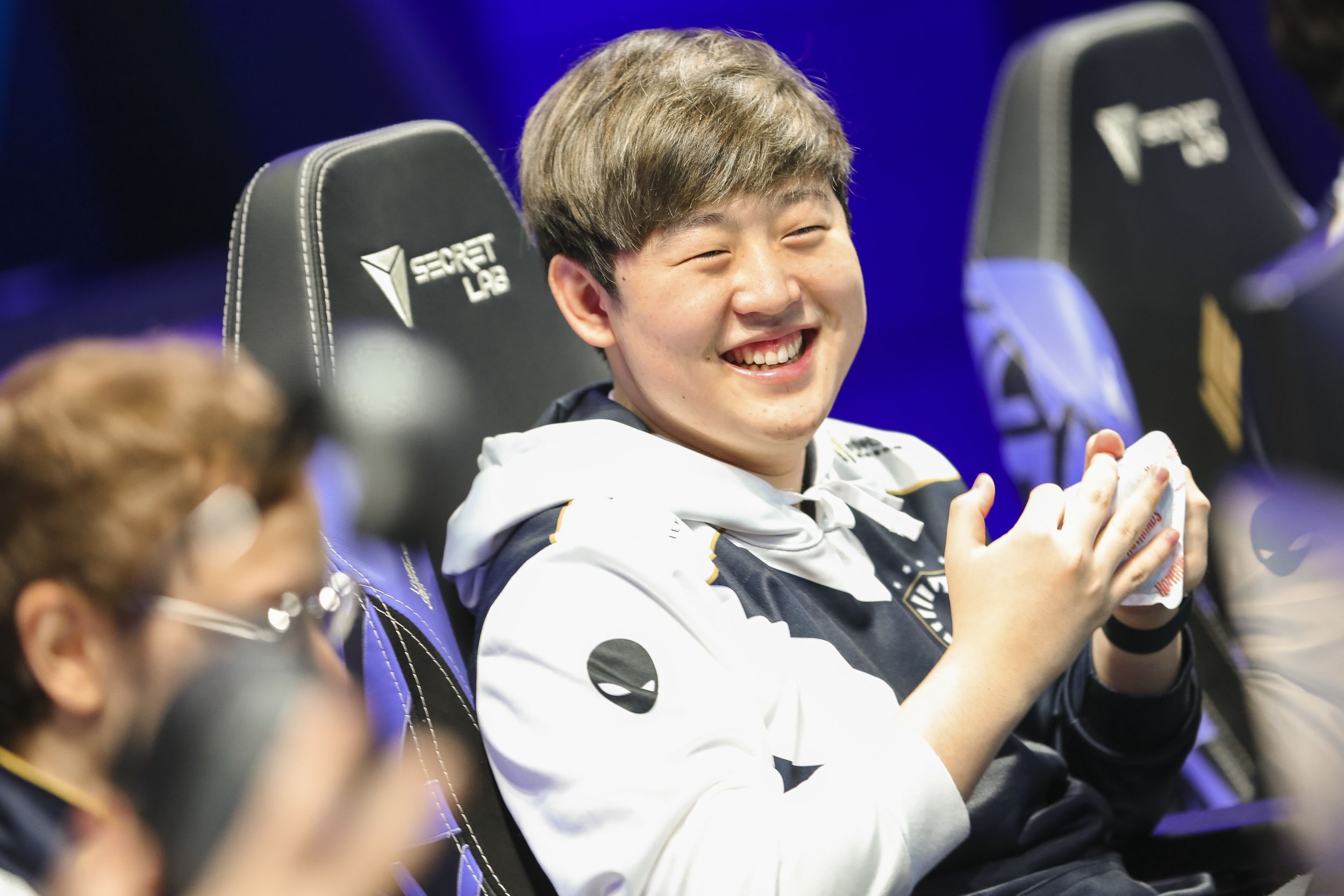 The middle of the LCS standings has been home to some of the most grueling battles throughout the entirety of the 2021 Summer Split, thanks entirely to no team wanting to back down from the possibility of climbing the ladder.

Liquid walked away with a dominant victory over IMT, offering little to no room for IMT to even think about getting started in this match. With all of their members fed, not even damage from a Jayce or LeBlanc could scratch the squishiest members of Liquid.

While this might have looked like a clean Liquid win a few weeks ago, Immortals’ recent success coupled with Liquid’s handful of recent losses made the outcome of this match unpredictable. But to even the odds, Liquid had one more trick up their sleeve: the return of Santorin to the jungle.

Raes once again opted for the coveted Draven pick that has secured wins for the IMT squad on multiple occasions. Knowing how strong Raes is on the champion, Liquid opted for a composition that prepared them for an all-in from the IMT ADC at any moment: consisting of champs like Malphite, Olaf, Thresh, and solo lane Lulu.

Within the first three minutes, chaos was breaking out all over Summoner’s Rift. From hooks to roots, the entirety of Liquid found themselves in difficult situations, though quickly learned the tempo that IMT sought to maintain from then on. A different change of pace found IMT’s bot lane far behind any conceivable comeback possibility against the Liquid bot lane. Within 20 minutes, Tactical and CoreJJ walked Liquid into IMT’s base completely uncontested, securing their 26th win of the year.

Thanks to the returning Santorin, Liquid looked the best they’ve been in weeks, seemingly regaining all of the synergy that the former multi-time LCS champions had been missing. Liquid once again meet Cloud9 in a tie for fourth place, with only two games left in the regular season to enter playoffs at a higher seed. IMT remain uncontested in seventh place, though their dream of sixth slips further through their fingers.