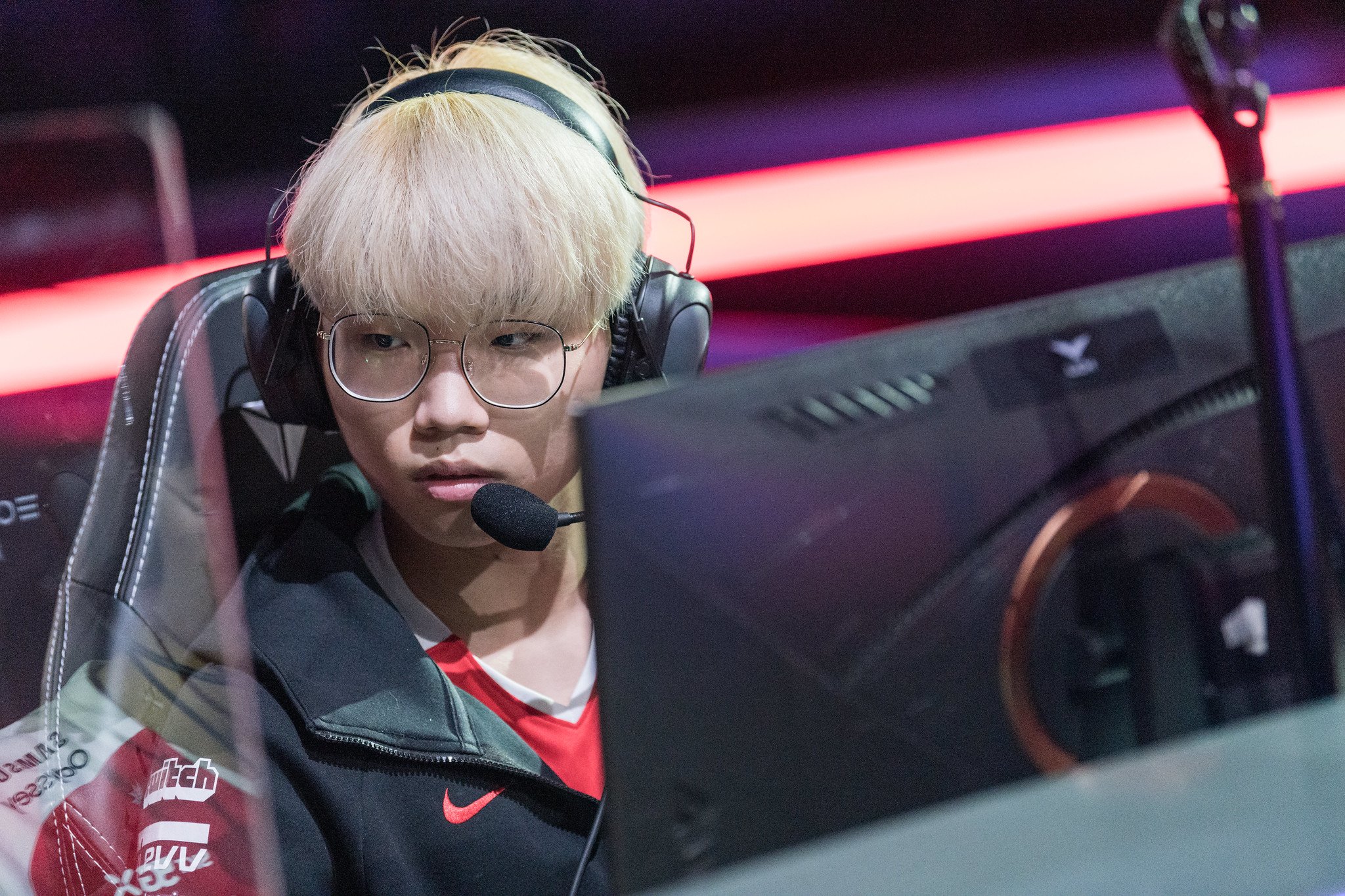 T1’s Canna reached a new milestone today of 500 kills in the LCK after his match against Liiv SANDBOX.

The top laner stepped up when it mattered and today’s series was a clear example. He led his team to a crucial third-game victory to complete the clean sweep after a strong Gnar performance, landing game-changing ultimates in the last couple of teamfights.

While T1 experimented between Canna and substitute Zeus in Spring, they’ve settled with Canna this split. The 21-year-old repaid T1’s faith, going on a rampage throughout the regular season. He dominated on meta picks such as Jayce, Gnar, Gwen, and Kennen, showing a lot of flexibility depending on what his team needed.

Throughout the regular season, Canna was one of the best top laner stats-wise according to data analytics website u.gg. Compared to other top laners in the LCK, he had a KDA of 3.5 (2nd), average kills of 3.2 (3rd), average deaths of 2.2 (12th), average kill participation of 65.9% (3rd). His early game performance is also strong, going ahead in CS 60.9 percent of the time with 5.2 CS on average, which is worth 360 gold and 157 experience. While he is rarely the target of first blood by his opponents, only 8.7 percent of the time, he succeeds in first blood attempts against his opponents 34.8 percent of the time.

Canna will return alongside his team on the Rift on Sunday, Aug. 22 to face off against Gen.G in the semifinals of the 2021 LCK Summer Split.