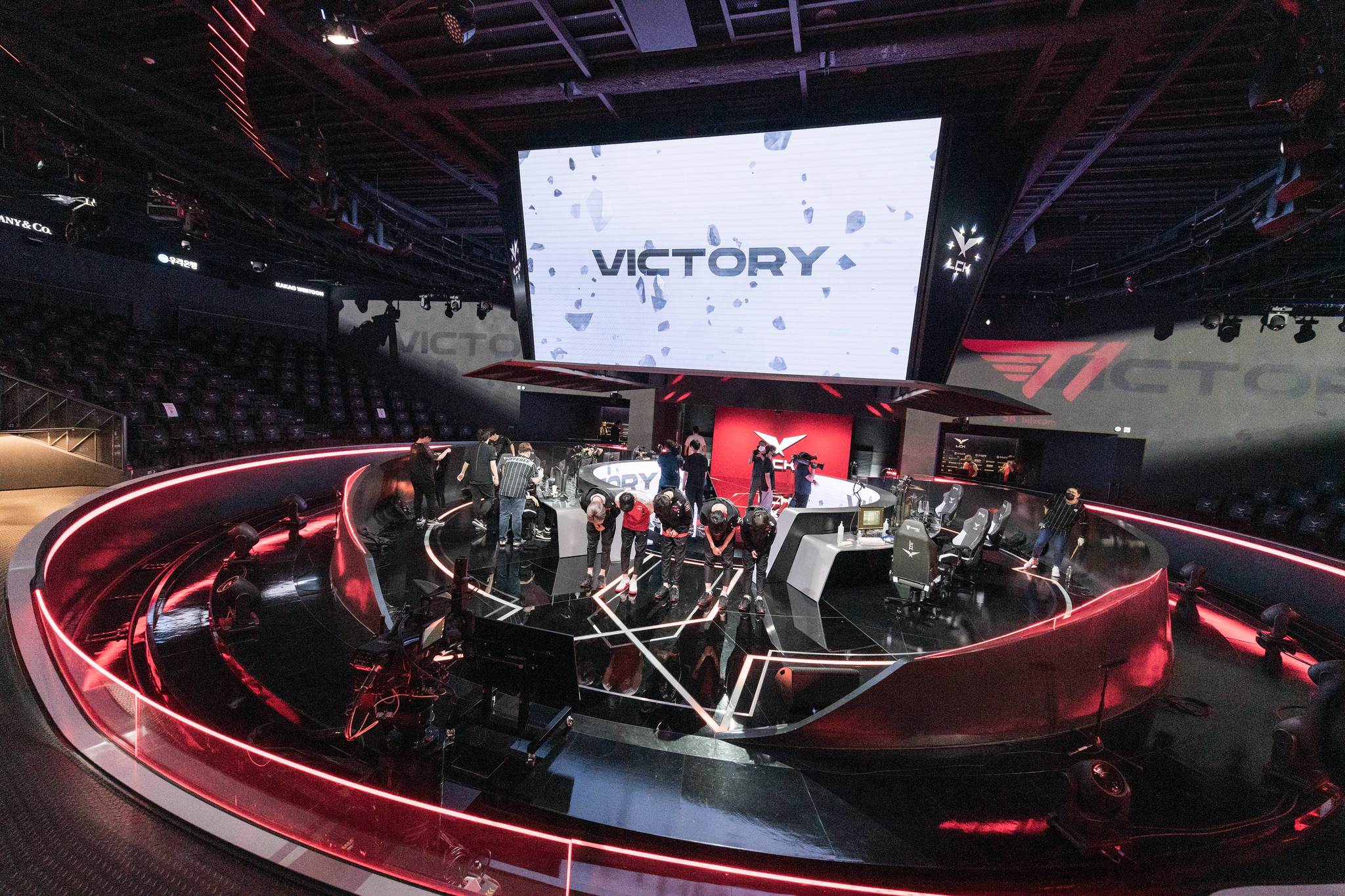 T1 qualified for the 2021 League of Legends World Championship yesterday after winning their 2021 LCK Summer Split semifinal series vs. Gen.G—and many fans tuned in to witness it. The series had the highest peak viewership of the 2021 LCK season with over 906,000 spectators, according to Esports Charts.

T1 has been leading the LCK viewership for years thanks to its numerous regional and international titles. The five most-watched series of the summer, and four out of five in the spring, were played by T1, according to Esports Charts.

T1 is the most successful organization in the LCK with the most-famous League player in the world, Faker. Although the team failed to qualify for Worlds 2020, they still showed consistent performance by ending in the top five of the LCK over the last two years.

The team has garnered much attention this year due to significant changes made to the coaching staff and roster, building a 10-player team. T1 ended the 2021 LCK Spring Split in fourth place, eventually losing to Gen.G in the semifinals. T1 won every matchup against them in summer, however. And their latest semifinal showdown was no exception, with T1 coming out on top.

While this series had the highest viewership peak of the season, the second and third-most watched LCK series of the season are both matchups between T1 and DWG KIA that occurred in the first week of the Spring and Summer Splits, respectively. With that in mind, the Summer Split finals will likely gather even more viewers since it will be a rematch of those two powerhouses.