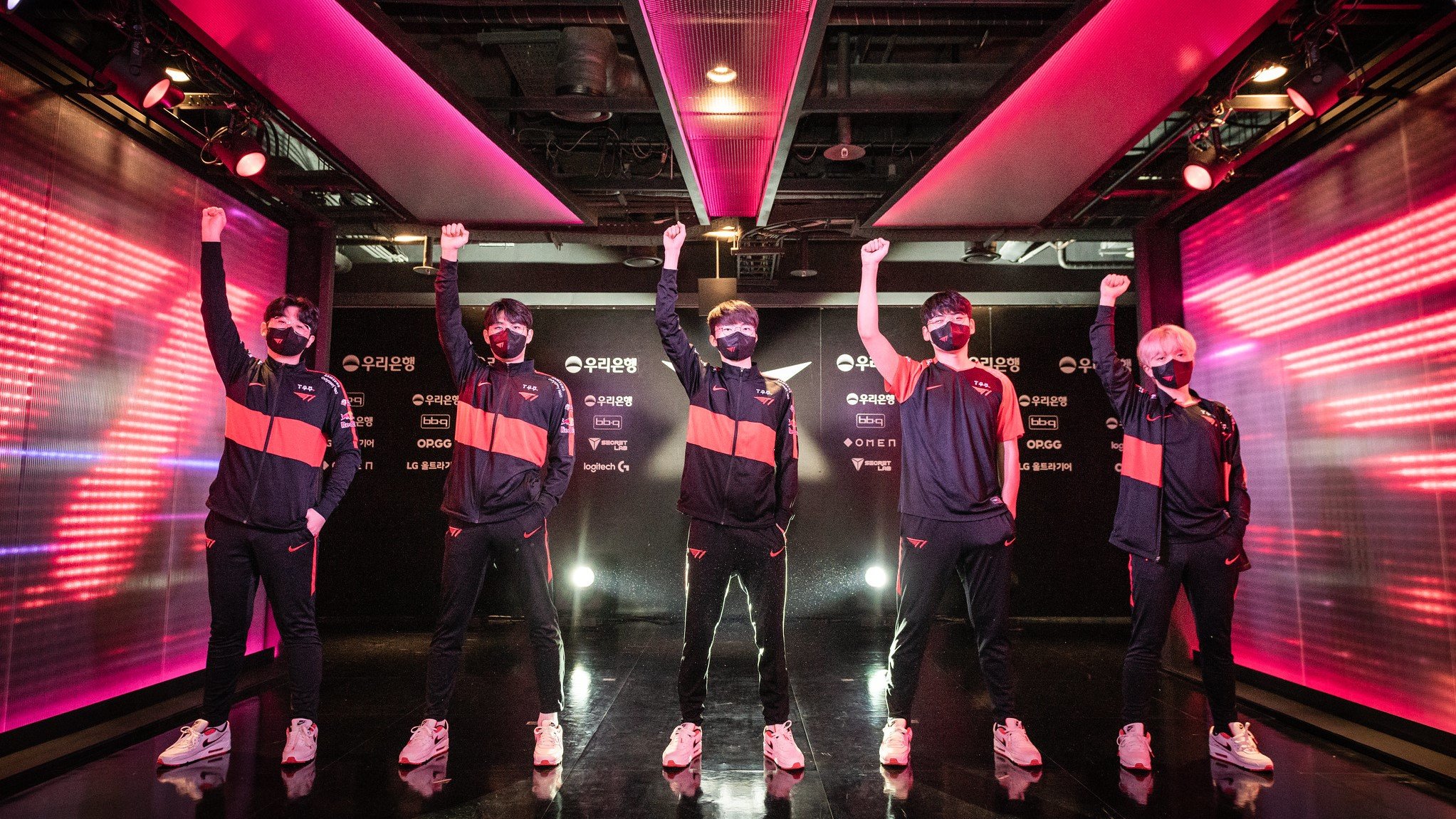 KT Rolster were close to breaking T1’s winning streak in the 2022 LCK Summer Split today, but a smart play from the spring champions stopped them dead in their tracks.

T1 grabbed their eighth consecutive win in the split with a 2-1 win against KT. The squad were dangerously close to being defeated in the series, but their genius macro play once again came out on top to secure yet another victory.

In the first game, T1’s map control, macro, and draft were simply better than KT’s, putting them behind the driving seat. But the case was entirely different in the second game, where KT were successful in putting resources into Aiming, who helped to even out the series.

The third game was looking dire for T1 from the start since KT were able to collect kills throughout the map, which led them to securing several neutral objectives. They ended up being ahead on gold for most of the game and were stronger than T1 in teamfights. A sneaky Baron take, however, turned the tables for T1.

In the teamfight that followed, T1 were able to pick several kills and take control of the game. A short while after, the defending champions engaged in the perfect teamfight, and Gumayusi scored a pentakill to close out the series.

A few milestones were reached by T1 in the series. Keria earned his 2,500th assist, while Faker scored his 4,000th assist. Top laner Zeus also reached his 100th game in the LCK.

Both teams will return to action later this week. KT will face off against DWG KIA on Friday, and T1 will match up with Gen.G on Saturday.