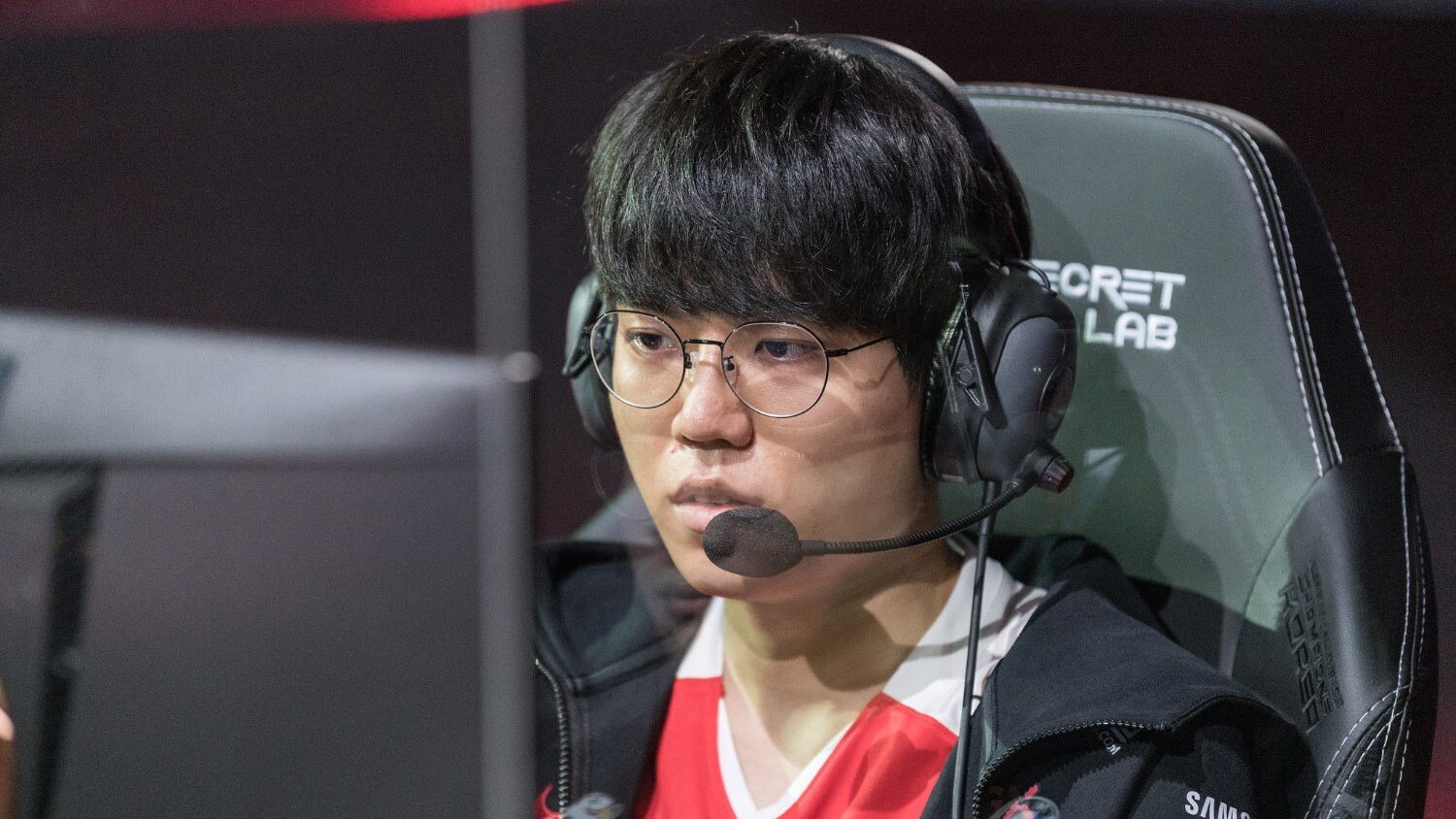 T1 announced via Twitter that its contract with Moon “Cuzz” Woo-chan has ended and Cuzz will now enter free agency.

Cuzz joined T1 back in 2019 after leaving DRX. While playing under the T1 banner, the 22-year-old jungler was a part of the squad for four splits and contributed to the team’s 2020 Spring LCK Championship run. In 2021, Cuzz weaved in and out of the starting roster as part of T1’s 10-man roster.

Between the two 2021 splits, Cuzz played a total of 36 games across the regular season. Cuzz did not play for T1 for either the team’s Summer Playoffs or Worlds run, as T1 opted to start Moon “Oner” Hyeon-joon instead.

Cuzz will now explore the murky waters of free agency. T1 has already offloaded several members of its extensive 2021 roster. Lee “Clozer” Ju-hyeon is expected to move to Liiv SANDBOX, while Park “Teddy” Jin-seong is receiving offers from both the LCS and LCK. The team is expected to consolidate its roster further as the offseason progresses.

There has been no indication as to where Cuzz will end up, but teams have only just begun to construct their 2022 rosters. As teams begin to make sense of their future rosters, Cuzz will likely find a home before the end of the offseason.