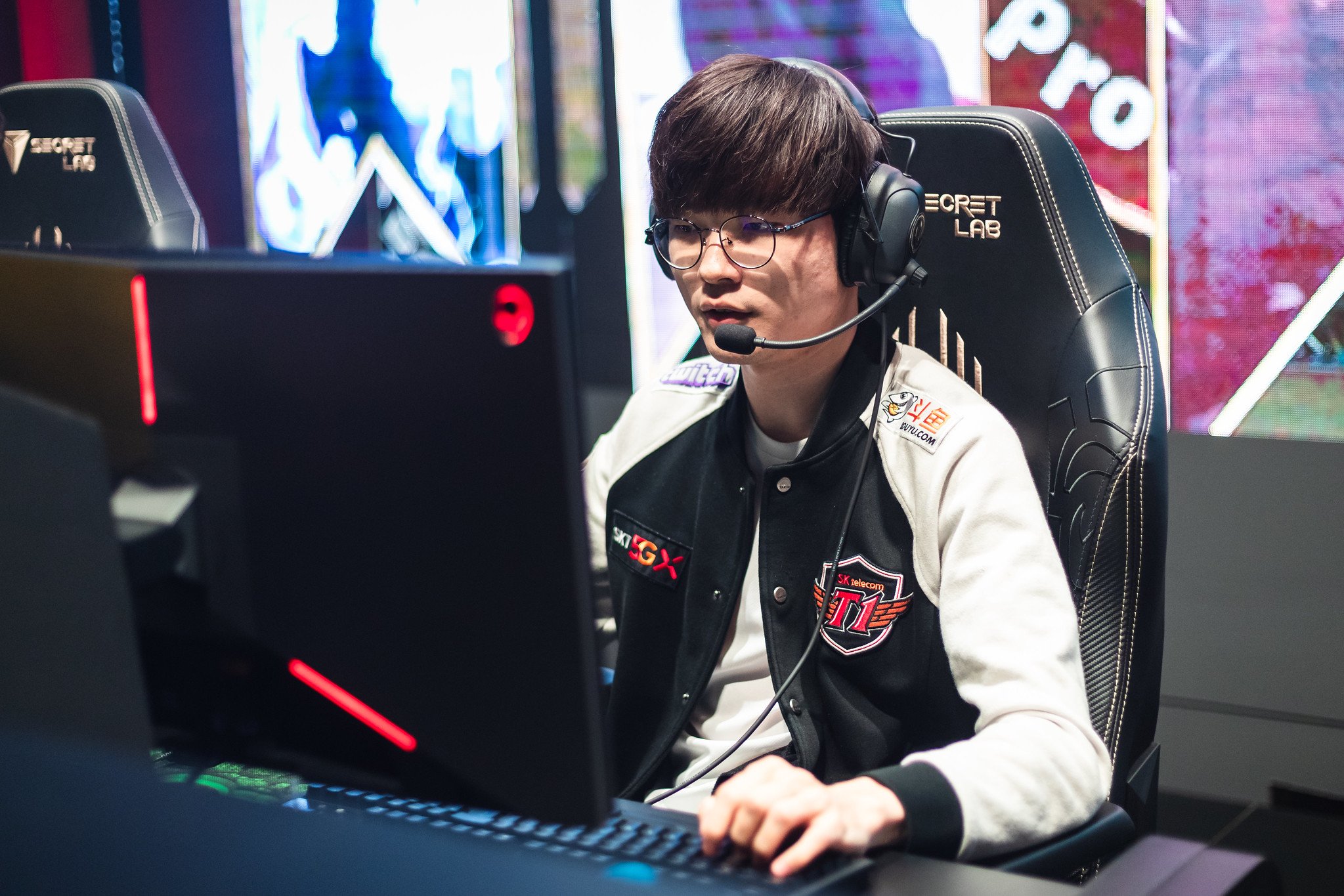 For today’s match, T1 subbed out Teddy and brought Gumayusi back to the starting roster. This was his first match as a starter in the Summer Split after playing most of the Spring Split as a starter. Gen.G on the other hand came off a disappointing 0-2 loss to DWG KIA last week, receiving their first defeat after going on a seven-game winning streak. While Gen.G played their usual controlled style, T1 went for a tempo-oriented playstyle with many early game skirmishes.

The MVP votes for T1 went to Faker for his spectacular performance on Twisted Fate and Renekton. In the first game, he used the roaming champion to move quickly around the map and snowball his teammates. His ultimates were a huge threat across all the game with Gen.G members avoiding split pushing to not get caught by Faker. In the second match, Faker used Renekton as a huge lane bully to dive his opponents early on and snowball the game from there.

The first game of this series opened up with a surprise Ziggs pick by T1. The champion has slowly climbed back into pro play as an oppressive bottom laner, capable of carrying the game with his huge range on abilities. T1 went for a lot of early game moves around the map and came out victorious in most of them. Once Faker got a small gold lead, he was able to impact the entire map with his global ultimate. Gen.G had no way of coming back into the game and fell quickly.

In the second match, T1 once again put a lot of priority on the Ziggs pick. While Gen.G changed their draft to try to counter it, they were unsuccessful once again. The champion has a lot of ways to impact teamfights from a long distance without exposing himself to risk. Gumayusi was able to execute the tactic of a Ziggs bottom laner perfectly and helped his team finish with a clean 2-0 victory.

T1 (5-4) climbed to fourth place after this victory. They’ll be back on the Rift on Sunday with a match against Nongshim RedForce. While NS led by Peanut would have been favored at the start of the split, they’ve looked shaky in the last couple of series. T1 should be able to pick up another clean 2-0 series win if they show up to the next series like today.