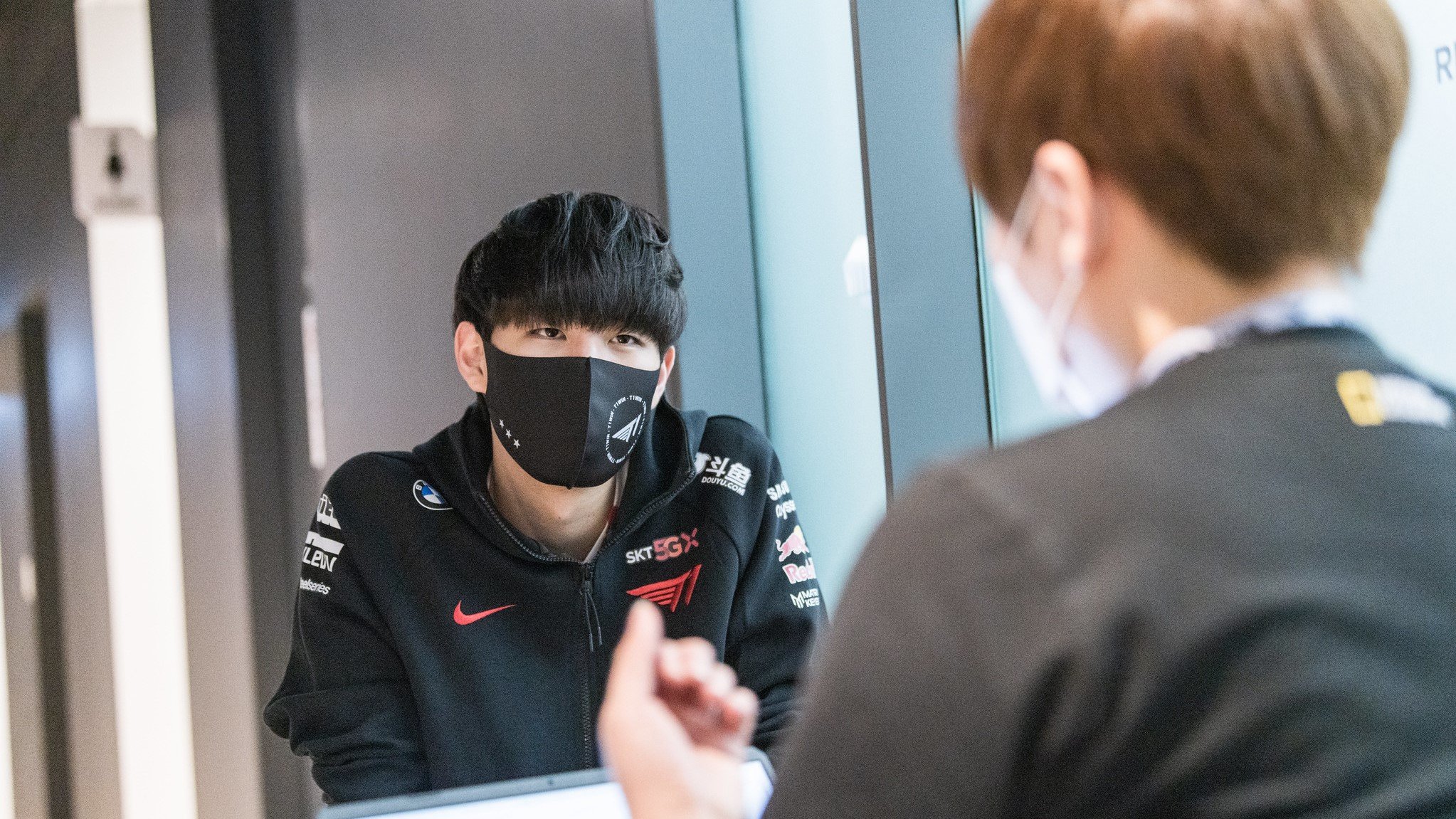 T1 is two steps closer to finalizing its League of Legends roster for the 2022 LCK season.

The team has rewarded jungler Moon “Oner” Hyeon-joon and AD carry Lee “Gumayusi” Min-hyeong with contract extensions, banking on the young and upcoming players to perform next year.

T1 underwent a roster reshuffle throughout 2021, switching in and out players from a 10-man lineup. But after firing coaches Yang “Daeny” Dae-in and Lee “Zefa” Jae-min in July, the team put their money on Oner and Gumayusi, who, against the odds, succeeded in qualifying for Worlds 2021.

The pair, despite their lack of experience, was stable and dependable on the international stage, reaching the semifinals of the tournament, which took place in Reykjavík, Iceland in October and November. T1 lost 3-2 to finalists DWG KIA.

As it stands, Choi “Zeus” Woo-je, Faker, Oner, and Gumayusi will make up T1’s roster for next year. But support Ryu “Keria” Min-seok could be next in line for an extension. The player’s contract is expected to expire in November 2022.