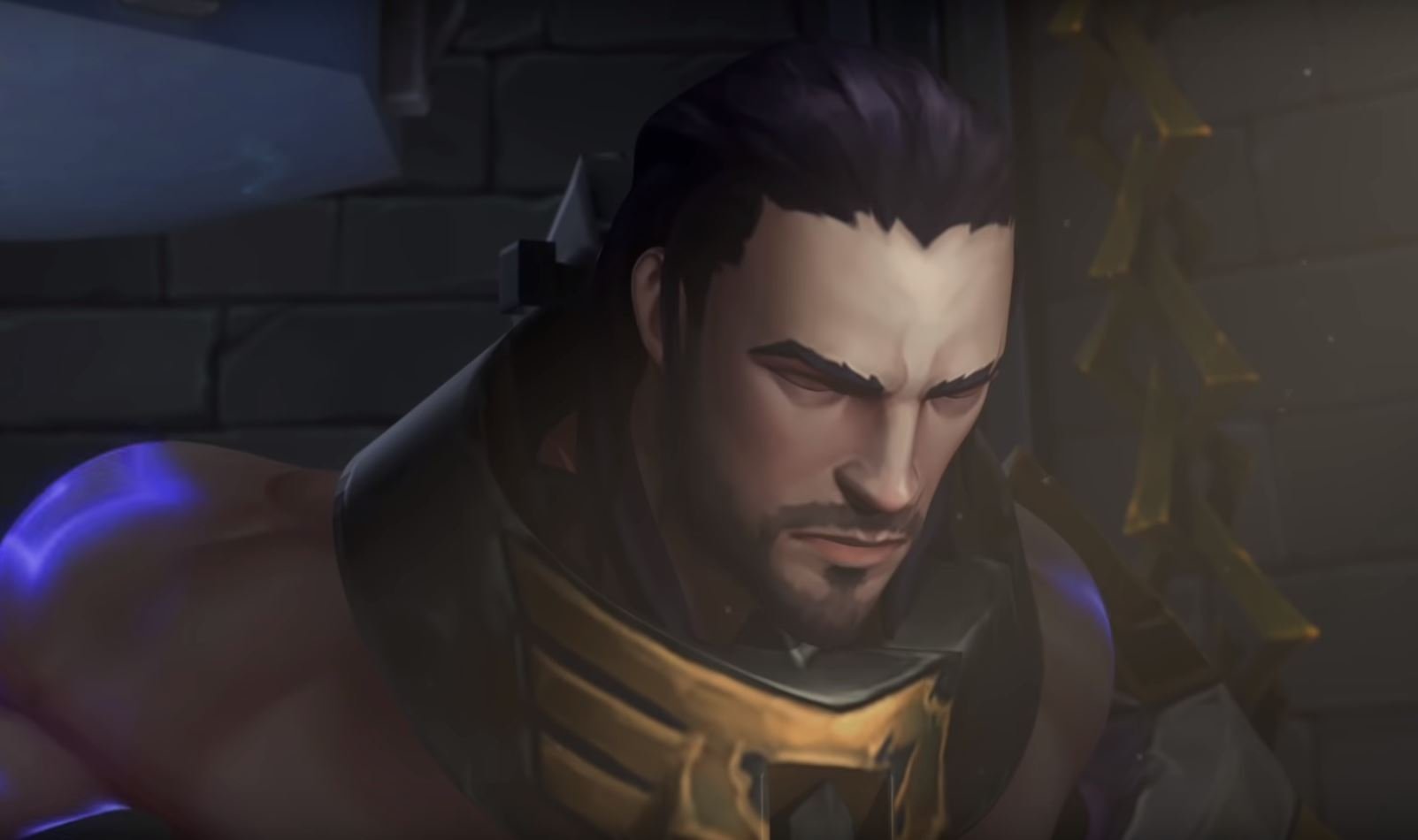 Sylas was officially revealed as League of Legends’ next champion this week. And although his kit looks very exciting and new and blah, blah, blah, there’s one thing in particular about his design that fans have been focusing on—the man’s a hottie.

We’re talking Grade-A hottie, too, and Twitter has fallen head over heels for his rugged good looks.

There are several types of hot dudes in League. If huge, brutish teddy bears are your thing, Braum is probably your go-to choice. Kayn has that early-2000s scene look about him, so if you’re still into Panic! At the Disco or Pete Wentz, he’s your guy. And don’t get us started on Gragas.

And of course we know that this sort of thing is entirely subjective, and him seeming so wildly attractive to most of us here at Dot Esports and beyond can’t be applied across a spectrum. But hey, we just really, really wanted to write about how hot he is.

Sylas should go live with Patch 9.2 in about two weeks.