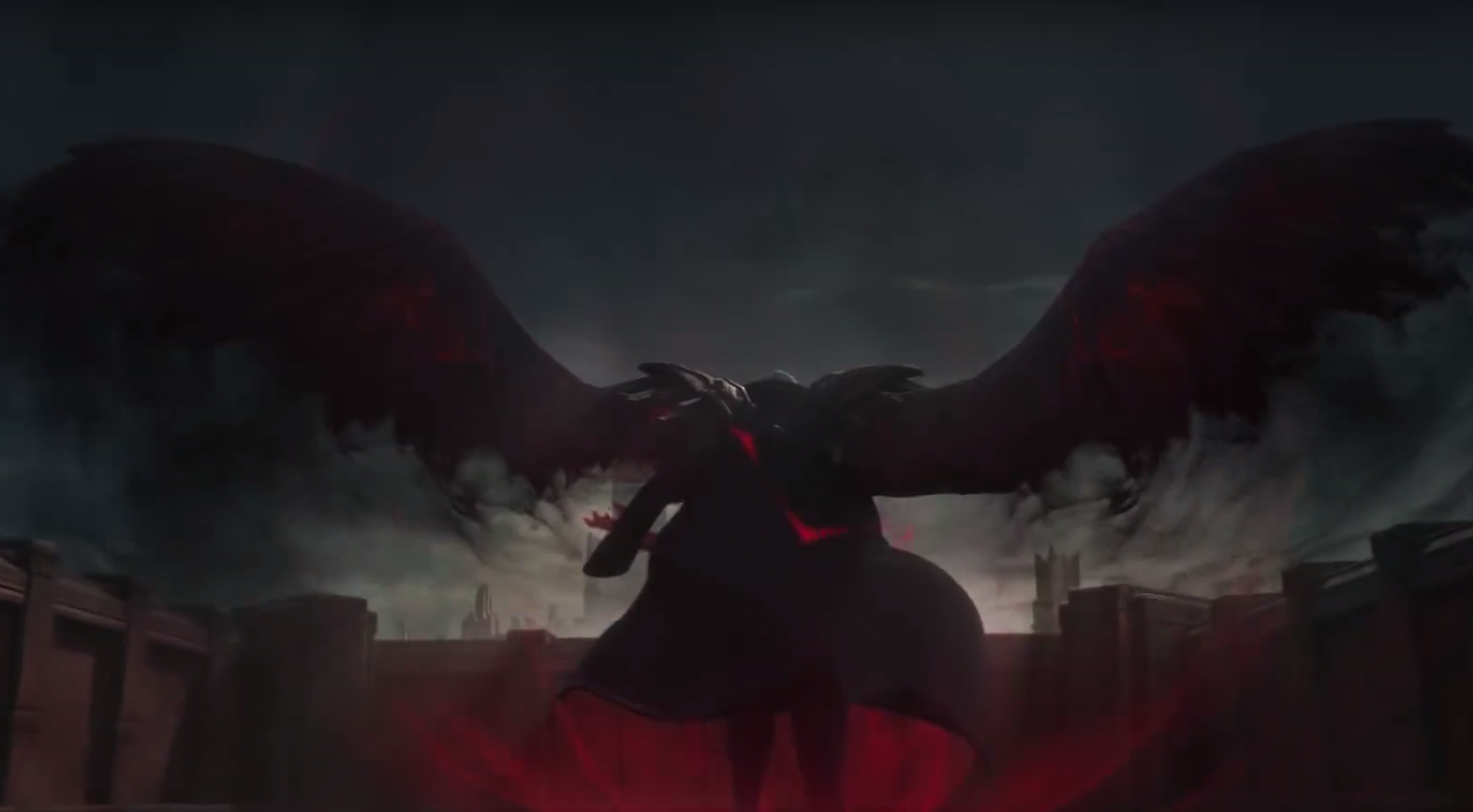 When Riot announced Swain’s total champion rework in July, players were immediately excited to hear more about the project. Unlike Warwick, Galio, and Urgot before their large-scale updates, Swain is actually fairly popular already, so there’s seemingly more on the line this time.

After the initial announcement, months went by before we heard even a peep from Riot on the status of the update, aside from a small snippet in October’s Champion Roadmap on the company’s editorial platform, Nexus. Now, however, we finally have something more. Riot China released a teaser animation on Weibo, a social media platform, showing off Swain’s new look. Shortly after, the North American Riot office released the English version as well.

Let’s just say—it was worth the wait.

“I have the vision to see what others cannot,” Swain says. “By my hand will Noxus rise once more.”

One of the worst parts of Swain’s current form is that his background paints him as this hyper-intelligent tactician intent on using cunning to help Noxus defeat its enemies, yet his in-game appearance and playstyle don’t reflect that even a little. Now, it looks like Riot is going all-in on this identity as he stands high atop a city, monologuing about how his vision will redeem the nation.

Typically, it only takes about a week for a new champion or champion update to reach the PBE after they are officially revealed. That being said, the new and improved Swain might be through testing and ready to play by the time Patch 8.3 hits in about three weeks.