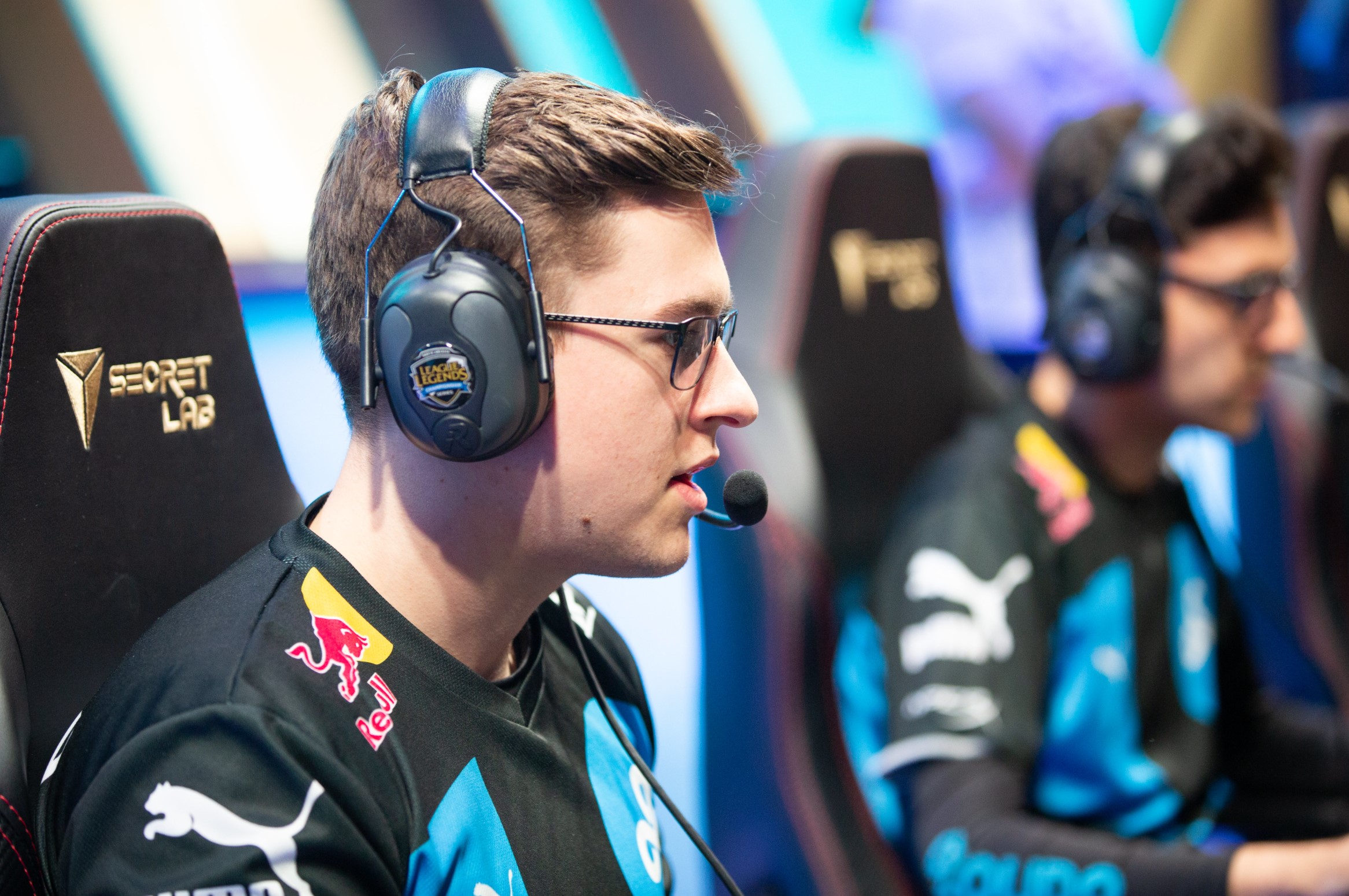 Svenskeren previously spent the 2018 and 2019 League of Legends seasons with C9 as the team’s starting jungler, helping to bring the team to two World Championships during his time with the organization.

It’s unclear if Svenskeren will participate in any on-stage games for C9’s League division in his return to the organization, whether they be on the main LCS stage or the Academy level. The org currently rosters two junglers, Malice and Blaber, the latter of whom played under Svenskeren during the 26-year-old’s original tenure on the team.

While with C9 from 2018 through 2019, Svenskeren and the team earned two second-place finishes on the domestic stage, losing to Team Liquid in back-to-back Summer Split championships. Still, C9 were able to attend Worlds in both of Svenskeren’s seasons on the roster. In 2018, Svenskeren helped C9 become the first North American team to reach the semifinals of the World Championship.

Svenskeren was named to three All-Pro teams while on C9 and took home the LCS’ MVP award for the 2019 Summer Split.

Right now, C9 sport a record of 11-2 in the 2022 LCS Spring Split. They’re riding an eight-game winning streak and sit alone at the top of the league in first place. C9 are the only team in the LCS to have clinched a playoff berth after six weeks of play this spring.

C9 will play their next LCS game this Saturday, March 19 against last-place TSM.