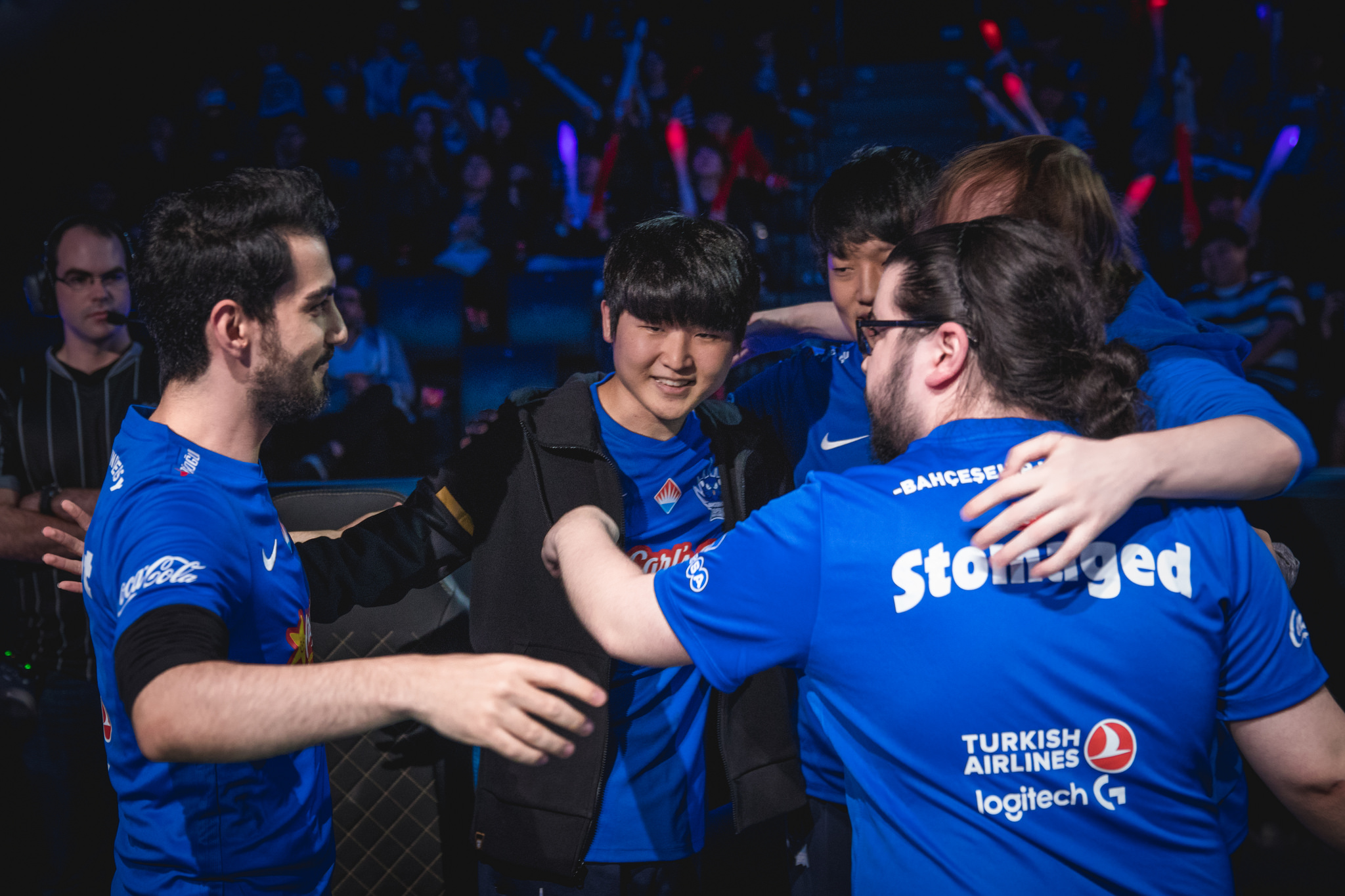 SuperMassive has defeated Ascension Gaming to secure themselves a spot in the 2018 League of Legends World Championship Play-In Knockout stage.

Ascension entered the game knowing that the team’s fate was solely in their hands. Win, and Ascension needed to beat G2 Esports later on to set up a potential three-way tiebreaker in Group B. Lose, and Ascension were out of Worlds.

The EU LCS’s third seed, G2 Esports, wouldn’t need to worry about the latter option, however, thanks to SuperMassive’s win. G2 now are guaranteed to go through to the Knockouts on Oct. 6 but have a chance to force a tiebreaker for first-place in Group B later if they overcome Ascension.

The first time that Ascension and SuperMassive went up against each other, it wasn’t exactly the best match. SuperMassive gained a sizable mid-game lead but couldn’t really push any aggressive plays. The only reason Ascension lost that game was due to a crucial mistake that SuperMassive capitalized on.

In this game, however, SuperMassive, were just the better team. They were always trying to be on the offensive and use their tanky front-line to soak up damage for the Varus to deal damage from afar, but Ascension always seemed to come out of the fight with something to keep things level.

It didn’t last forever though as another misstep sealed Ascension’s fate as they crashed out of Worlds. It wasn’t a clean game from SuperMassive, but they will take the win regardless.

With the Play-In stage drawing to a close later today, G2 and SuperMasssive will be patiently awaiting to see who they will face in the Knockouts on Oct. 6. There could still be a tiebreaker to play before that though if G2 defeat Ascension later in the day.