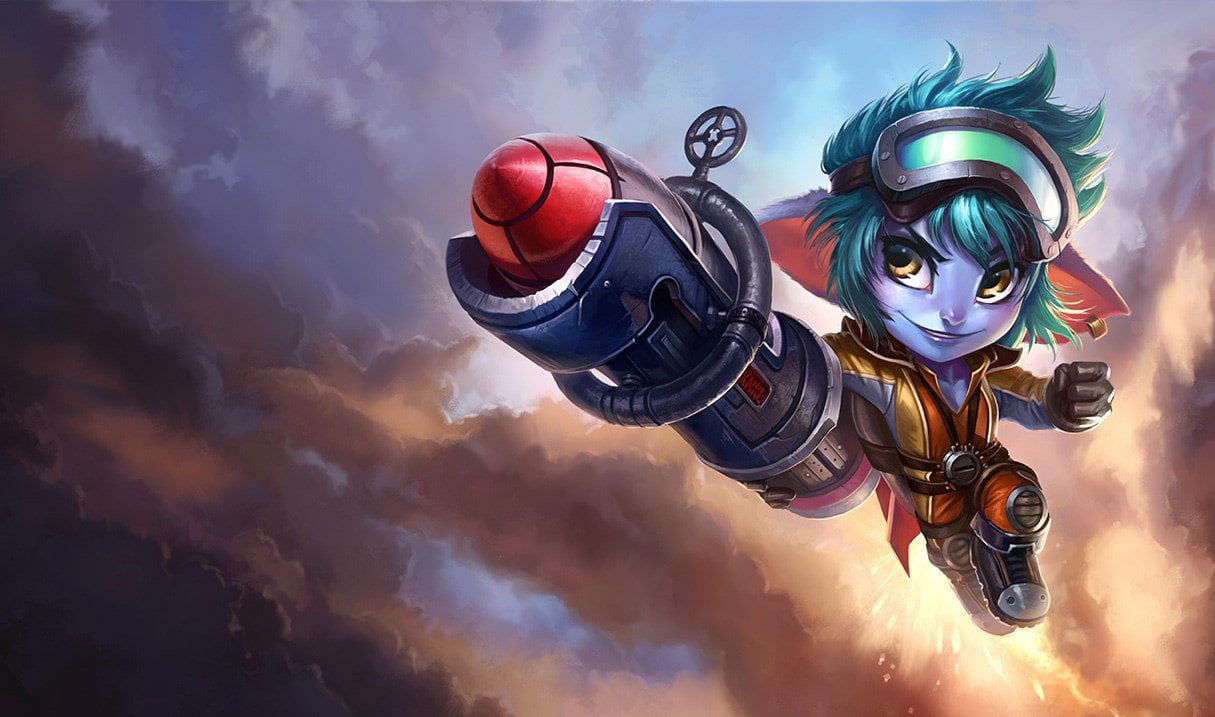 One League of Legends player recently ran into an incredibly strange bug that caused them to spend the rest of the game hovering several feet over Summoner’s Rift.

In a clip posted to Reddit, a Tristana player and her lane partner engaged the enemy bottom lane duo as their jungler approached for a gank. But when the Tristana player used their Rocket Jump (W) to get a better position in the skirmish, they were stopped dead in their tracks by the enemy Jinx player’s Flame Chompers (E).

While that might seem like a relatively normal occurrence, it’s what happened immediately afterward that really stood out. Instead of continuing with the skirmish as normal after the snare from Jinx’s Flame Chompers expired, the Tristana player never returned to the ground. Instead, the apex of their Rocket Jump became the standard height at which they walked at for the rest of the game.

In the comments of the post, the player said they were “the only one who could see it, so it made the game harder.”

Nothing the Tristana player did after the bug occurred seemed to remedy the situation. Whether it was getting another kill, recalling, leveling up, or using another Rocket Jump, the champion’s position seemed to be eternally locked several feet above the ground—or, at least, for the rest of the game.