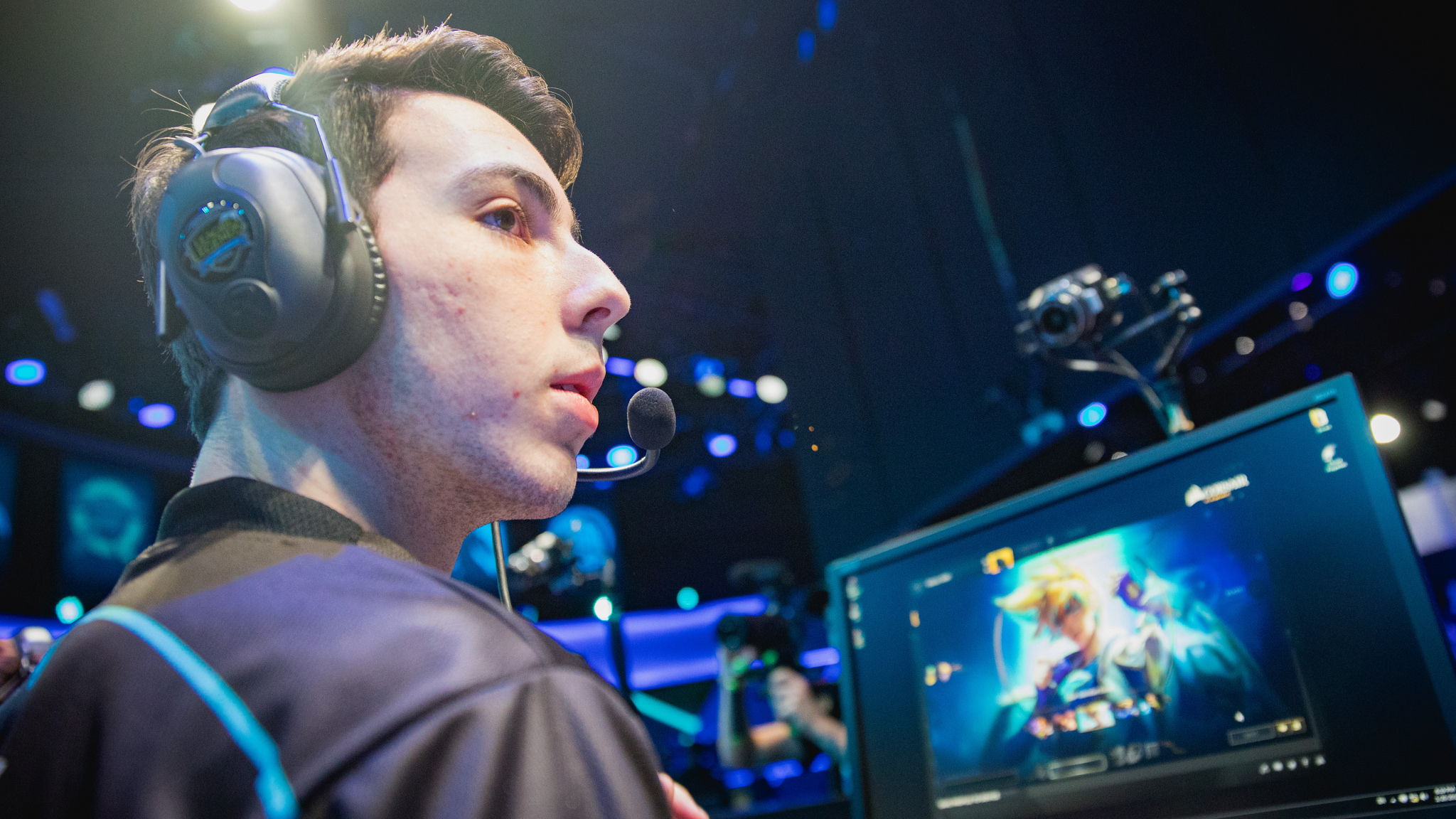 CLG were considered a likely playoff team heading into the 2018 NA LCS season. But after the first half of the split was over, they had cratered to the bottom of the league table. One of the biggest reasons why was the performance of star ADC Trevor “Stixxay” Hayes.

Stixxay has always been known for his big plays, but at the beginning of 2018, he looked lost without longtime support Zaqueri “Aphromoo” Black, who signed with 100 Thieves. Stixxay’s numbers were still great, but numerous times, he threw in key late game teamfights, killing himself and his team’s chances at victory in one swoop.

But the last few weeks, things have turned around. It’s helped that his new support, Vincent “Biofrost” Wang, is playing well recently, too. The duo lane is carrying games again and the team is winning as a result. But Stixxay kicked it up a notch against FlyQuest on Saturday: with CLG’s season on the line, he locked in Caitlyn, his signature champion, and set an all-time NA LCS record with 1,774 damage per minute.

Stixxay got into the action on the first wave, picking up a revenge kill on FlyQuest ADC Jason “WildTurtle” Tran. CLG punished WildTurtle again and again, making his life a living hell and getting Stixxay unbelievably fed.

But then FlyQuest started winning everywhere else. They took objective after objective, and at one point, had all three CLG inhibitors down. But hey, when you’re a fed Caitlyn, that just means more farm. Stixxay became an absolute beast. As the game edged near 40 minutes, he completed six damage items and was simply unstoppable.

With Biofrost keeping him safe with Black Shield, Stixxay ended the game with a 13/4/6 KDA and a new LCS record. He had absolutely no competition for most damage in the game.

With the win, CLG are still alive for a playoff spot. And with Stixxay playing like a monster, they may not stop at just getting in.