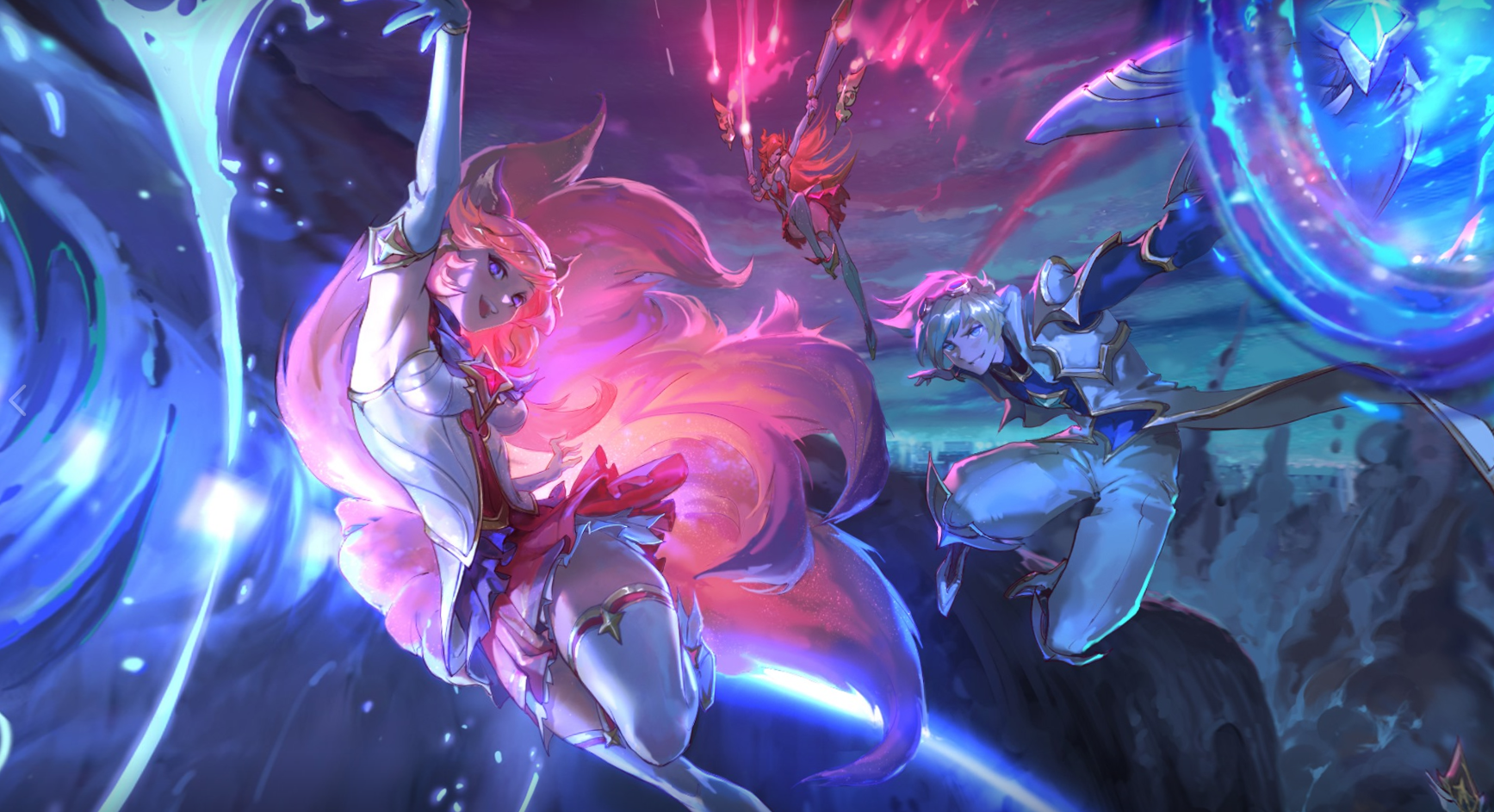 Last year, the Star Guardian phenomenon captured the hearts of the League of Legends community.

To coincide with the new galaxy-saving lineup of Jinx, Janna, Poppy, Lulu, and Lux, players could even head to the event page to take a quiz to tell them which Star Guardian matched them personally the most. There were icons, special in-game rewards, and short stories to build the hype, and everyone loved it.

Guess what? The Star Guardians are back.

The new skins will probably hit the PBE with the patch scheduled today, which means if you have PBE access you’ll be able to try them out already. Just like the first skins, we expect new particles, effects and animations, sounds, and custom recalls on each and every one of them. They’ll probably all cost 1350 RP as well, too—the price of the original set.

These skins should arrive with Patch 7.17, which is also the patch that the new champion, Ornn, will arrive. If Riot sticks to its usual schedule, that will be in a couple weeks.