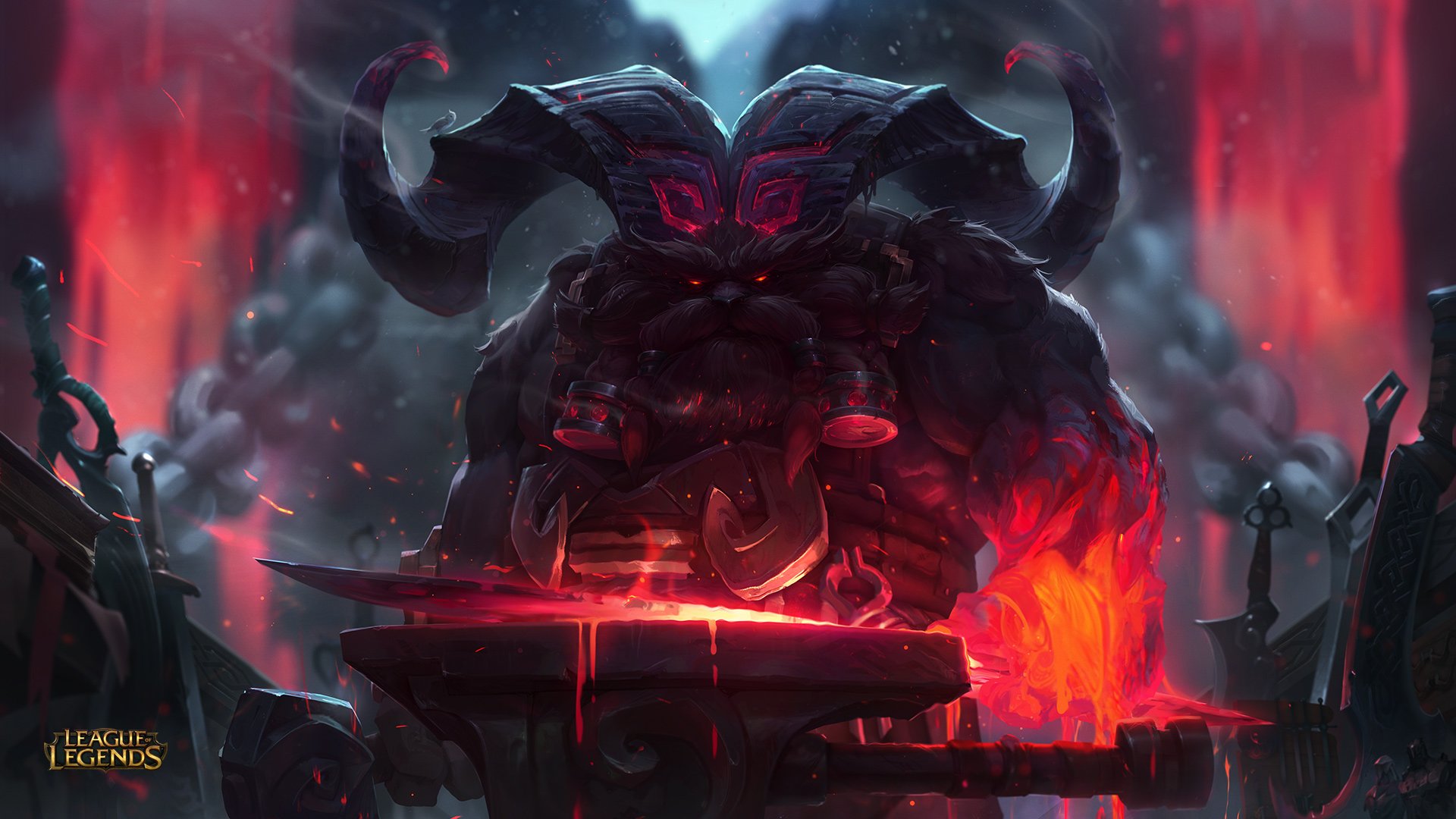 Ornn was officially revealed today on the League of Legends website, and he looks incredibly fun.

He’s going to have some very unique mechanics in his kit. These include the ability to shop from anywhere on the map, upgrade his teammates’ items, and dish out enough crowd control to make your head spin.

As for his lore, he’s a demigod of the Freljord, which makes him sound like a total badass. He’s a gruff, slightly antisocial, yet lovable blacksmith who created the mountains using his own hammer. His abilities are very fiery, as you’d expect from any blacksmith. Oh, and he has a gigantic flaming pet ram.

He’s joining League’s family of vanguard tanks, a subset of tanks that specialize in defense and eye-popping crowd control. Other vanguards in the game include Maokai, Zac, and his Freljordian kin, Sejuani.

If you’re looking to play Ornn, he’ll be available in Patch 7.17. Patch 7.16 is right around the corner, so we may only have to wait a few weeks to get our hands on this bearded badass.