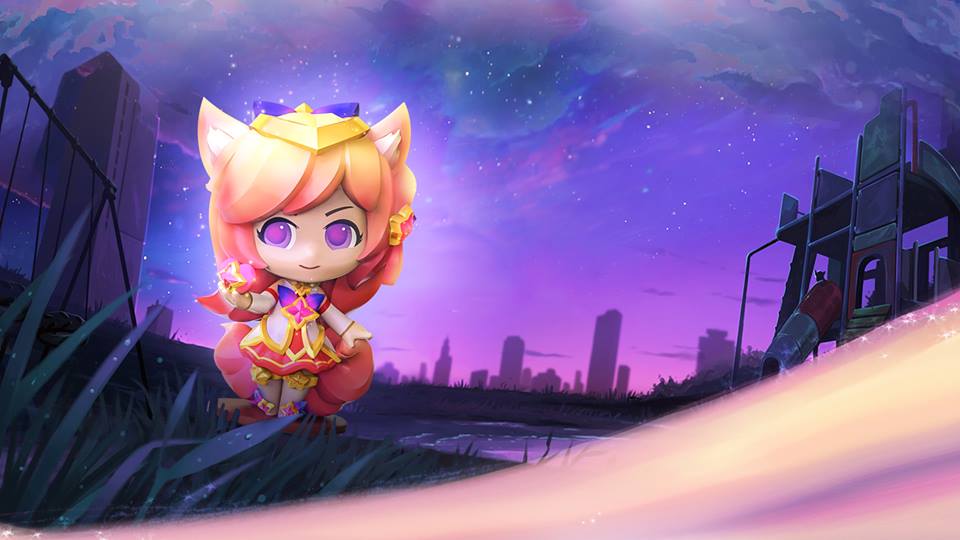 The Star Guardian Ahri figure will be released alongside the five other figurines, which were originally a China Riot Store exclusive.

Fans will have to act fast, however, as the Ahri figure will only be available in limited quantities around the world—so once it’s gone, fans will need to hope that Riot restocks them in the future.

The figurines are just one part of the collection coming on Sept. 7, with other unannounced items, such as shirts and memorabilia, expected to be released during the merch sale.

As well as the Ahri figure, Riot Games has released a brand new story that reveals how the original Star Guardians of Lux, Jinx, Poppy, Lulu, and Janna came to meet the new Star Guardians Ahri, Ezreal, Miss Fortune, Syndra, and Soraka.

This is the first time that Riot’s Universe website, which showcases stories, comics, and artwork from the lore of League of Legends, has explored a different universe outside of the canonical world of Runeterra.

The merch sale and story release coincides with the release of the brand new in-game Star Guardian skin line on Sept. 7.