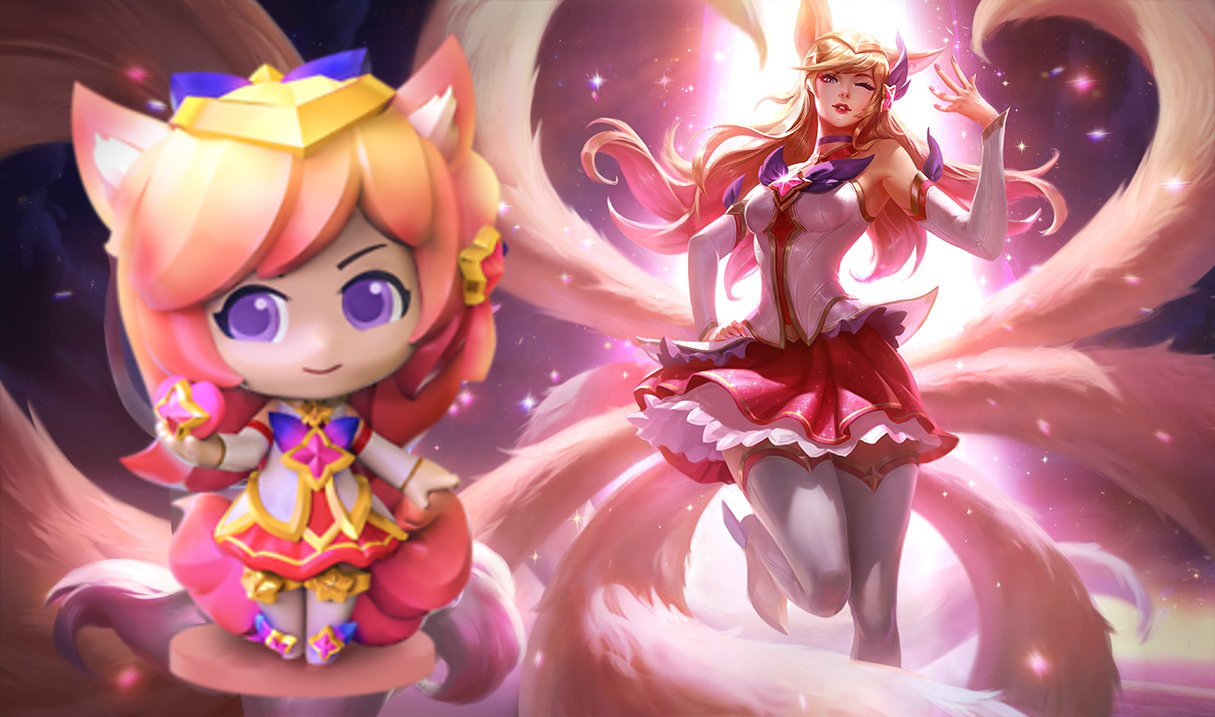 Star Guardian Ahri’s chibi figure is finally being sent out to customers who pre-ordered it—nearly four months after its initial reveal.

Fans could pre-order the Star Guardian Ahri mini figure back in the Star Guardian merch store sale back in September 2017, alongside a bunch of cool Star Guardian-themed merchandise. At the time of accepting orders, Riot gave no indication of when customers would receive their item.

Now Riot Games is slowly starting to dispatch the figure to waiting fans around the world. Riot had kept fans in the dark these past few months, giving no information about a dispatch date, until today when the items were suddenly sent out without warning.

The chibi figure is part of a new line debuted by Riot during the Star Guardian merch event. Fans could pre order it alongside a set of five other Star Guardian chibi figures of Jinx, Lux, Poppy, Lulu, and Janna.

The figure itself was based on one of five new Star Guardian skins that were released into League of Legends four months ago. Ahri, Syndra, Miss Fortune, Soraka, and Ezreal all got new Star Guardian-themed skins.

Customers have begun receiving emails showing the figure as dispatched—so if you’re still waiting, be sure to check your spam folder.