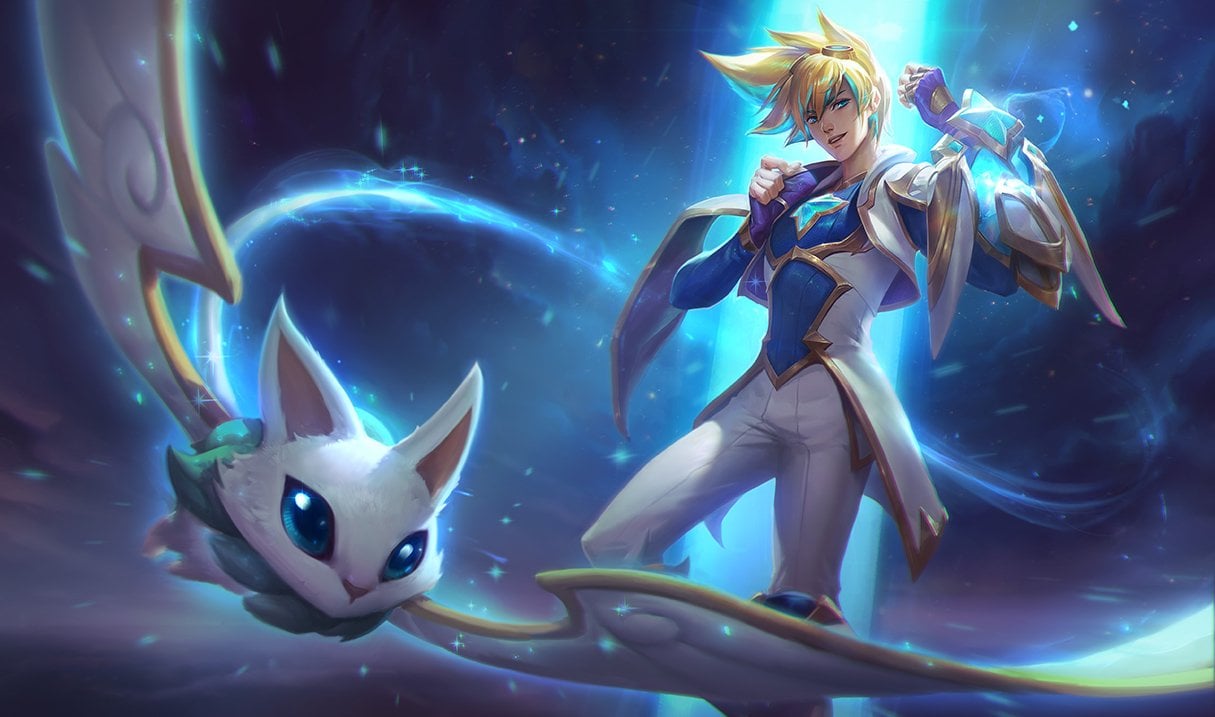 New Star Guardian-themed League items are available today in Riot’s merch store, and most of them won’t be around for long.

To celebrate the release of the new Star Guardian skins for Ezreal, Syndra, Miss Fortune, Soraka, and Ahri as well as a new Star Guardian-themed PVE game mode, Riot has created a bunch of new merchandise for people to get their hands on.

This includes the recently revealed figurines, which will cost $35 dollars for the set of five. These figures will only be around for a limited time, so anyone that wants them best act fast.

Plushies based of the Star Guardians’ pets are some of many items also being sold in the store. These plushies are only available in a four pack for $35.

There are also shirts going for $30 each, three sets of collectable pin badges which are $30 each, and a Star Guardian-themed varsity jacket, which is the event’s most expensive item at $120.

Everything in the merch sale, apart from the shirts, is in limited stock and is expected to sell out soon—so if you have been waiting to blow through some of your hard earned cash, now is the time.