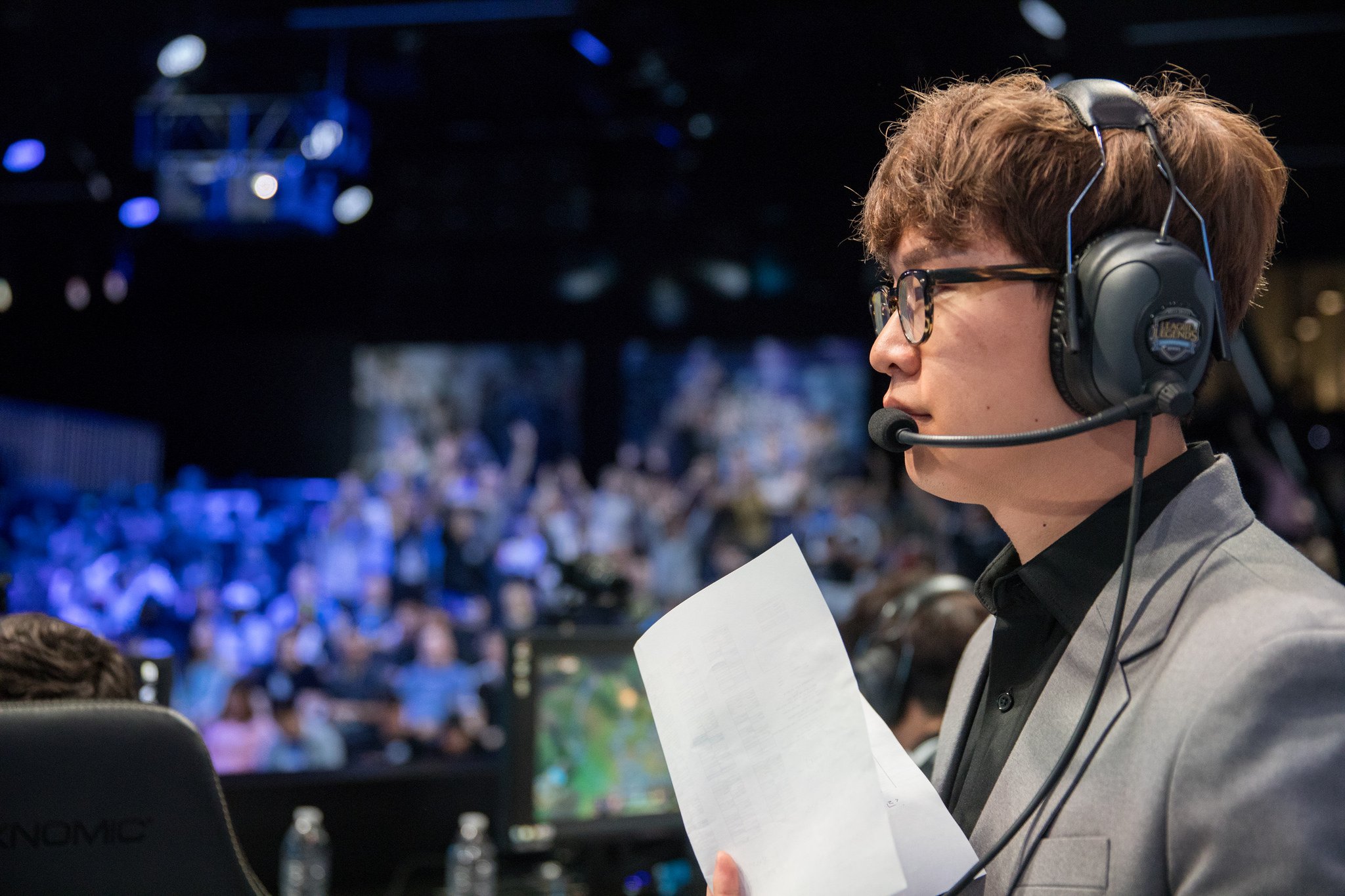 “With years of experience and an impressive history, we are confident that as our NEW Heach Coach, Echo Fox is headed for success,” Echo Fox wrote in their announcement post.“Bringing Coach Ssong into the Echo Fox family is the beginning of our championship success and reset for Echo Fox’s League of Legends team,” said Echo Fox founder Rick Fox in an interview with Newsweek.

Ssong joins Echo Fox after a rocky 2018 season with TSM. As a part of TSM’s 2018 rebuild, Ssong was expected to lead the team to international success. But for most of the year, TSM struggled, unable to make a domestic final in both the spring and summer. During this period of underperformance, TSM switched their on-stage coach from Ssong to Ham “Lustboy” Jang-sik, and later Parth Naidu. Ssong made his on-stage return later in the year after Riot Games gave NA LCS teams the ability to have two on-stage coaches.

TSM started to find its stride near the end of 2018, though, and were one match win away from qualifying for the 2018 World Championship. Unfortunately, Ssong and TSM lost to Cloud9 in the finals of the NA LCS Regional Qualifier, thus ending their season prematurely.

Like TSM, Echo Fox also dealt with its own coaching struggles this past year. Midway through the 2018 NA LCS Summer Split, Nick “Inero” Smith suddenly left his position as Echo Fox’s head coach. In Inero’s stead, Thomas “Thinkcard” Slotkin filled in as Echo Fox’s head coach for the rest of the season. It’s unknown at this time if Thinkcard will remain with Echo Fox or seek a head coach position on another team.

Echo Fox has yet to announce any changes to its player roster.