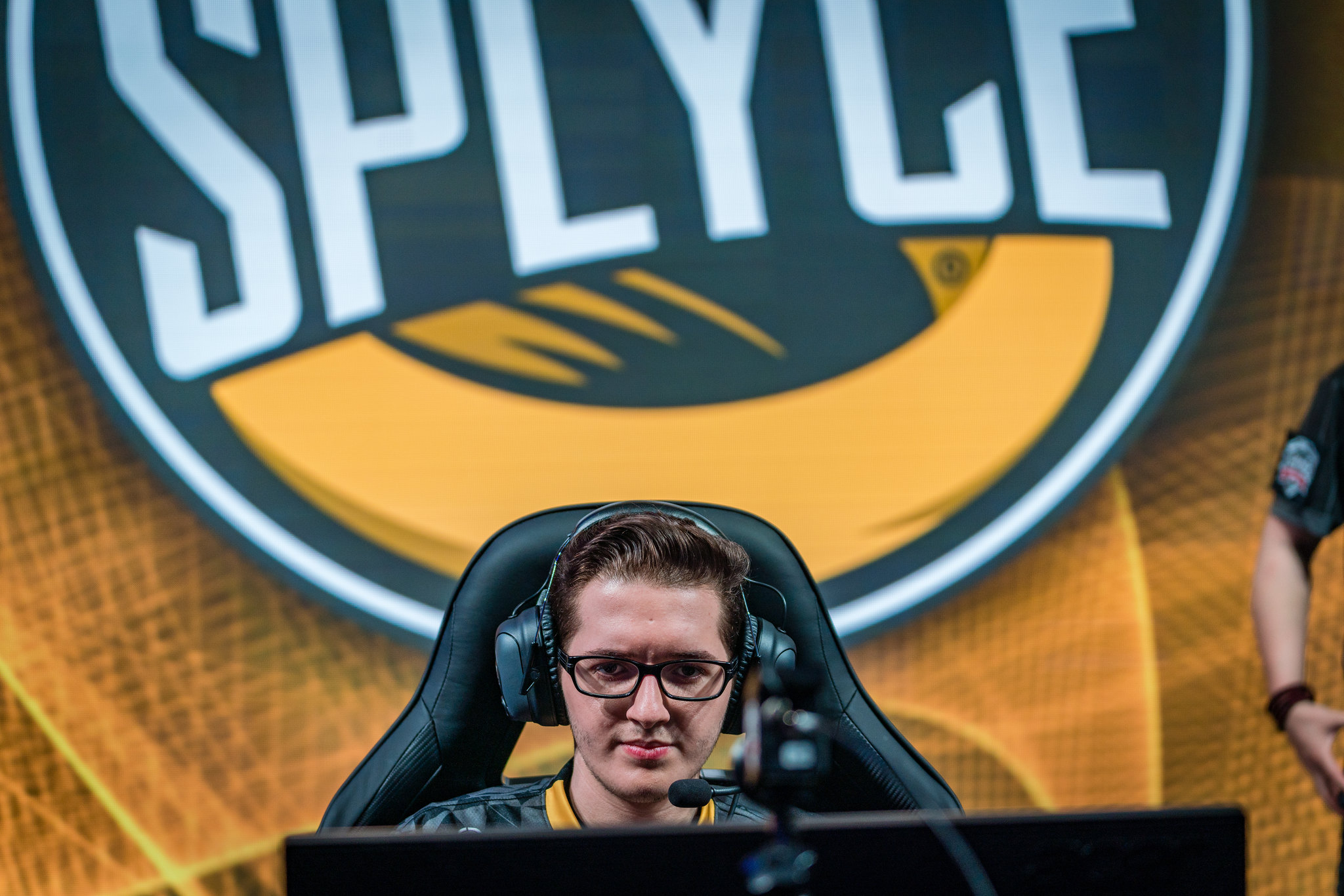 Splyce had a phenomenal start to the 2019 season, finishing fourth overall in the LEC Spring Split to set themselves up for a good shot at making Worlds at the end of the year.

Out of those two long-standing Splyce players, Xerxe arguably had the most fun split in a jungle meta that was as random and crazy as the player himself.

With the Spring Split wrapped up and G2 Esports heading to MSI to represent the LEC, Xerxe has had time to reflect on the spring season as he sets his eyes on the Summer Split to lead Splyce to a World Championship appearance.

Before the Summer Split kicks off, however, Xerxe talked with Dot Esports about the past few months in his career.

How would you rate your individual play and Splyce’s performance over these past few months?

Xerxe: Coming into the split, I didn’t have high expectations considering how many good rosters there were on paper and us being a new team. But honestly, I’m pretty happy with how our run ended. My focus for this split was to make sure everyone is on the same page and we know what to expect from one another.

What do you think you and Splyce need to do differently to finally break past third place and challenge for the title in the Summer Split?

I think we had a good chance to win against Fnatic and at least make top three, but our lack of experience really showed. We had key moments in the games where we simply did “small” mistakes, which snowballed the entire game.

Our weakness was our lack of experience, but now that we’ve played for a split and got to know each other much better, our chances will be greater going into the Summer Split.

Splyce made a lot of changes to its roster this season. How do you feel this team compares to last season’s roster?

Odoamne and Kasing were big voices in our shotcalling structure last year, so this year, I had to step up and take the role of the leader and shotcaller of the team. We also have a higher skill ceiling compared to last year—everyone is really positive and open minded to new ideas.

What do you think Humanoid brings to the team? Losing Nisqy to C9 was huge, but he seems to be playing fantastically for such a young age.

He’s such a cool guy—literally, this guy is not scared of anything. When he goes into the game, he’s not afraid of anyone or anything. He’s willing to pull the trigger and make the aggressive and decisive calls when needed. I was pleasantly surprised to see him like this for a rookie. I couldn’t have asked for a better mid laner.

Considering how weird jungle has been this split and your love for off-meta picks, did you enjoy playing champions like Karthus this time around?

I’ve been playing the champion before the split started in the offseason and I had reached rank one with Karthus, so playing on the stage felt so awesome.

We obviously saw you try a host of different champions this split, but we can’t help but feel there’s more up your sleeve. Can we expect to see any more jungle champion surprises from you next split?

My “surprises” depend a lot on the meta. Usually I pull out something new as a counter to whatever is considered meta at the moment. As long as the meta keeps changing, my crazy picks will come out as well.

Is there something even crazier that can be the next Karthus that we have yet to see?

I’m sure that I’ll find something even more spicy for next split, so we’ll have to wait and see.

Lastly, what should Splyce fans expect to see from their team in the Summer Split?

First of all, I want to thank everyone who’s been supporting me and the team. I would love to repay everyone’s encouragement and supportiveness by making it to Worlds.