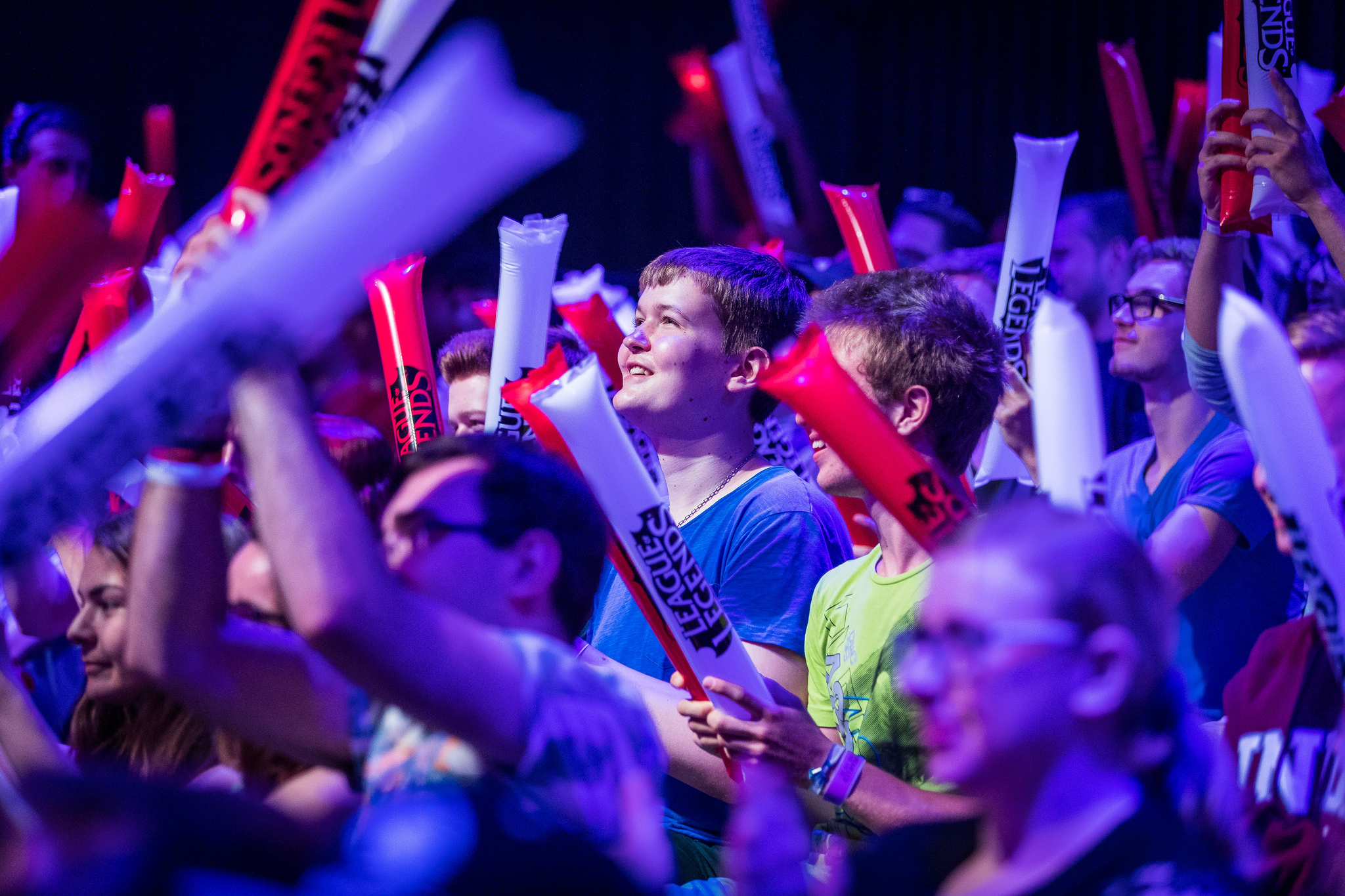 Splyce came back from a 1-0 deficit against Misfits earlier today to create a three-way tie for first place in Group B of the EU LCS.

Misfits dominated the first game of this series. They took every main objective in the 30-minute game, which included two Cloud Drakes and a Baron, using the buffs to close out in dominant fashion. Splyce only managed to secure two towers during the match and put out a pretty poor performance overall.

The second match was a completely different story. Splyce dominated most of the early game but could never find a clear advantage to win outright. Misfits then came to life in the late game. At one point, the team had a 7,000 gold lead over Splyce—but even that wasn’t enough. In the end, chaos ensued and somehow after a long drawn out process, Splyce emerged victorious.

The last game, however, was all about Splyce. The team’s mid laner, Chres “Sencux” Laursen, and top laner, Martin “Wunder” Hansen, finished the game with 11 kills each and no deaths. The duo completely obliterated their opponents and left Misfits with no chance to ever win the game after a series of successful ganks and solo kills.

A Baron buff acted as the final catalyst to victory as Splyce broke up Misfits’ base and took the 2-1 series win.

Splyce will face H2K next on July 28. A win for either team will break the deadlock between them in the race for first place in Group B. Misfits, on the other hand, go up against first-place Fnatic on the same day, where they’ll be hoping for an unlikely upset to try to cement their place in the Summer Split playoffs.